Will Chaos’ soul survive this week’s film, “Soul Survivors”, the early 2000s horror pick from Carnage? Tune in to the cast to find out! 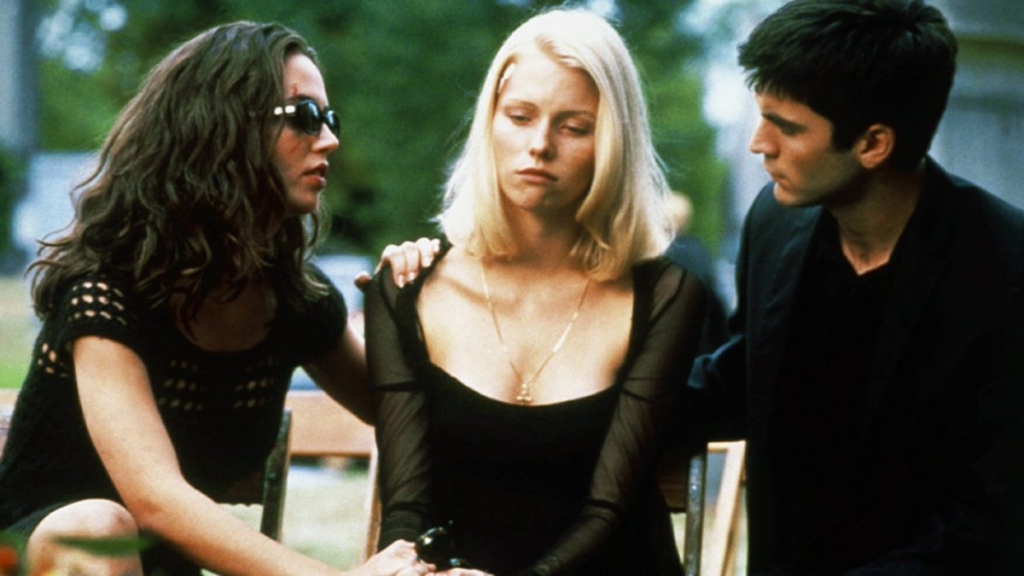 Carnage finally did it. She finally found the one movie to break Chaos’ spirit and soul. Who the hell knew it would be so easy?? Should have screened this movie years ago. Mwahahaha.

So Carnage might have an epic crush on Eliza Dushku. Can you blame her? That might have been what led her to pick this film. That and also she owns the extended cut which does make the movie better no matter what Chaos says.

A holdover from those nineties horror movies, four friends heading to college get over their heads their very first night on campus. Frat party too boring, they head to a circuit rave. Drinking and fun had by some until a lovers spat breaks up the fun. 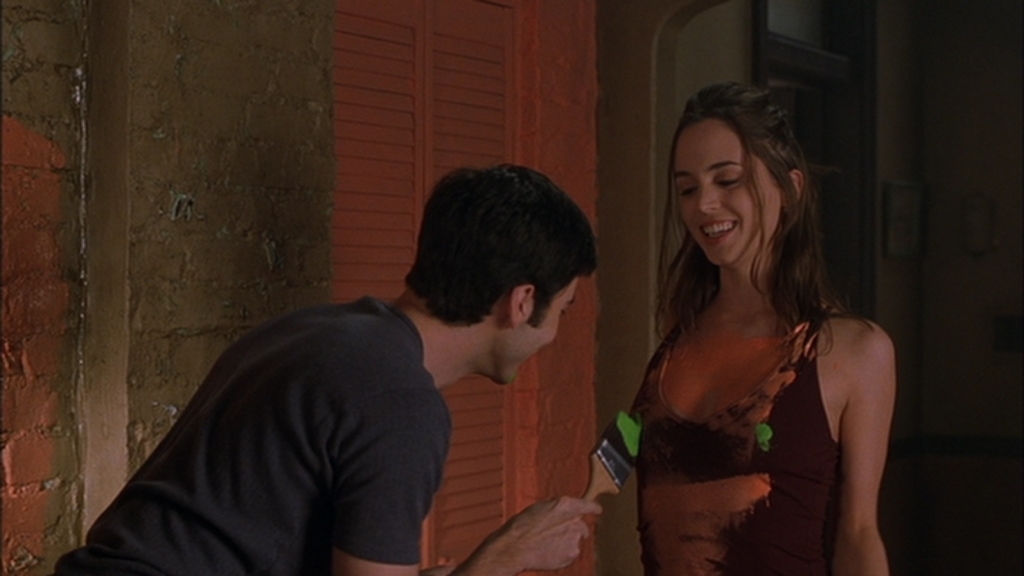 One car accident later with some killers (again not known unless you watch the extended cut) and one of the friends are dead…or are they?

Down the rabbit hole we go as cryptic scenes of ‘are they or aren’t they after our heroine’ follow for the next hour. Surprise appearances by her supposedly dead boyfriend also jumble the plot. Is Melissa going crazy? And more to the point, does anyone else agree that Wes Bentley is just a bad actor in general?

Make sure to watch Soul Survivors so you aren’t spoiled like a college student with free, never-ending alcohol. Then join Chaos and Carnage in the fight for your soul on this week’s episode.

Soul Survivors is streaming free on Hulu. (The cut down version)