Randy’s Rules of The Trilogy

The “Scream” franchise set the bar for intelligent modern horror, providing a blueprint for self-aware horror and the art of the trilogy.

For many fans, Randy Meek’s (Jamie Kennedy) death in Scream 2 left a huge void. So, to have five minutes of Randy on VHS in Scream 3 was pure jubilance. When it comes to the third installment, Randy’s last piece of wisdom from “Scary Movies 101” reveals a particular observation within the trilogy.

Randy leans into the camera.

“But here’s the critical thing. If you find yourself dealing with an unexpected backstory and a preponderance of exposition, then the sequel rules do not apply. Because you’re not dealing with the sequel. You are dealing with the concluding chapter of a trilogy. That’s right. It’s a rarity in the horror field but it does exist, and it is a force to be reckoned with. Because true trilogies are about going back to the beginning and discovering something that wasn’t true from the get-go.”

We present some notable characters, from the third films of popular horror franchises, that represent Randy’s Super Trilogy Rules.

“Rule One: You’ve got a killer who’s going to be superhuman.” – Victor Crowley 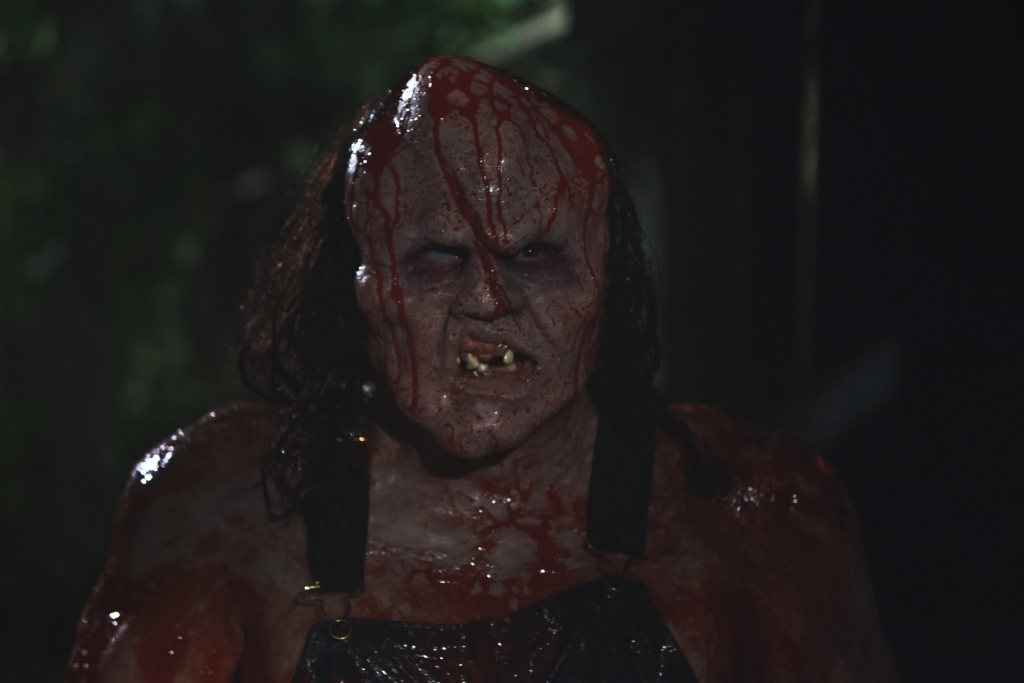 As Reverend Zombie (Tony Todd) explains to Marybeth Dunston (Danielle Harris) in Hatchet II, “You can’t kill a ghost.” Zombie then guides Marybeth through the backstory of the Dunston and Crowley karmic connection.

In Hatchet III, it takes Marybeth handing Crowley his father’s ashes to dissolve their fathers’ generational curses as Victor melts into the closure of himself.

The spirit of Crowley remained absent until resurrected cleverly in the fourth installment, Victor Crowley. It isn’t violence that can kill off Crowley; in fact, that made him more superhuman. It was his soul’s need to end the pain and longing of justice.

“Rule Two: Anyone, including the main character, can die.” – Nancy Thompson 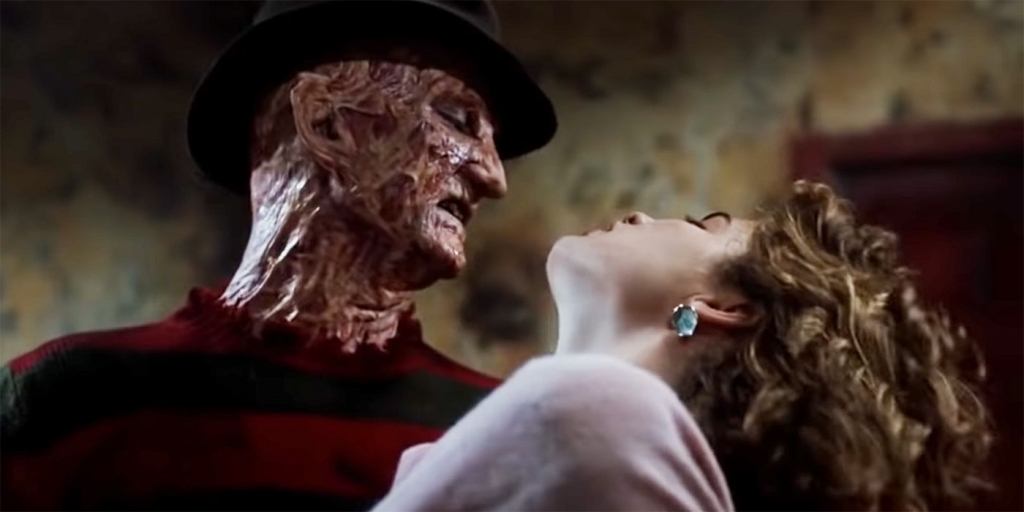 “This means you Sid, I’m sorry. It’s the final chapter.”

Our favorite heroine of dreams, Nancy Thompson (Heather Langenkamp) returns as a therapist in A Nightmare on Elm Street 3: Dream Warriors to help young adults who are at the REM mercies of Freddy Krueger (Robert Englund), a hell she knows all too well.

With the second Nightmare taking a different turn and only connecting us to Nancy’s journal entry of who Freddy was, there is a comfort in her return.  If anyone could take on the bastard of nightmares and survive, it’s her. Unfortunately, Nancy dies, and Wes Craven reminds us that no one is invincible in Krueger’s world.

In the seventh installment, New Nightmare, Langenkamp appears as her own persona with a small trip as “Nancy” towards the end.

Dream Warriors also explores what makes Krueger the persistent antagonist and a child killer. We find out from Amanda (Nan Martin), Krueger’s mother and a nun, that Freddy was conceived from evil; she was the victim of a brutal rape at the hands of psychopaths inside an institution.

“Rule Three: The past will come back to bite you in the ass.” – Roman Bridger, Sidney and Maureen Prescott 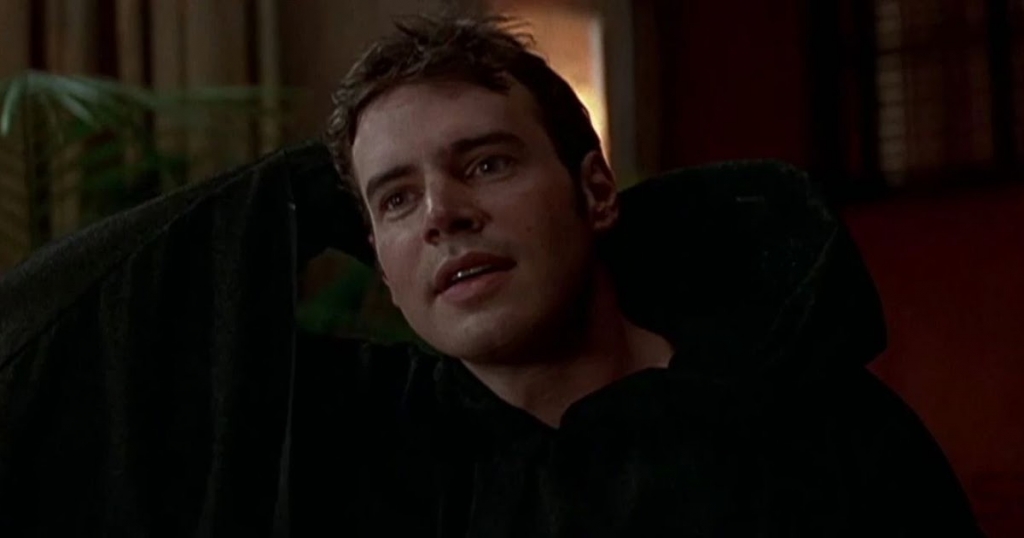 “Whatever you think you know about the past, forget it, the past is not at rest. Any sins you think were committed in the past are about to break out and destroy you.”

Pulled back into the hell, and onto the set of “Stab 3”, the movie within a movie, Sidney Prescott (Neve Campbell) is back to solve the riddle of the newest Ghostface copycat.

You can see in Sidney’s emotions when she encounters her mother’s ghost, there is an unsettling connection, and inner knowing that this is far from over. That element proves to be true when Ghostface takes off his mask to reveal himself as Roman Bridger (Scott Foley), the director, and her stepbrother. Roman shares that Maureen Prescott (Lynn McRee) gave him up for adoption before coming back to Woodsboro as the defeated actress, Rina Reynolds.