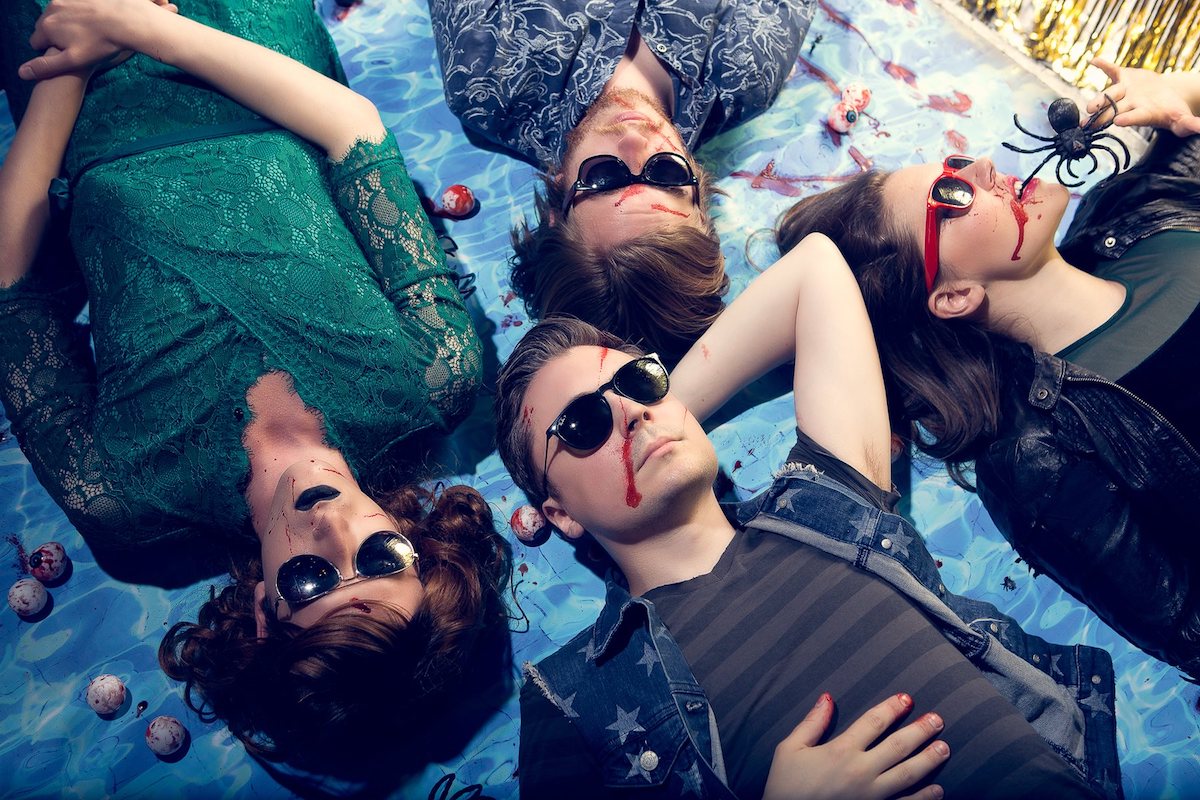 A review of Roberta, Catherine, and Casey by Dalton Deschain & The Traveling Show

As my Halloween review of Maggots: The Record might have told you, I’m a big fan of narrative albums, especially rock operas and musicals. There’s something really special to me about the idea of treating a record like a book you can’t put down – following every storyline to its end and every beat like a word. This goes double for horror stories. I’m an absolute sucker for a spooky musical.

That’s why I couldn’t put down or pause Dalton Deschain & The Traveling Show’s “Character Trilogy” until I’d finished the last notes on Casey.

The “Character Trilogy” is a three EP cycle that was released over three years — Roberta, Catherine, and Casey — but this isn’t where the band got started. 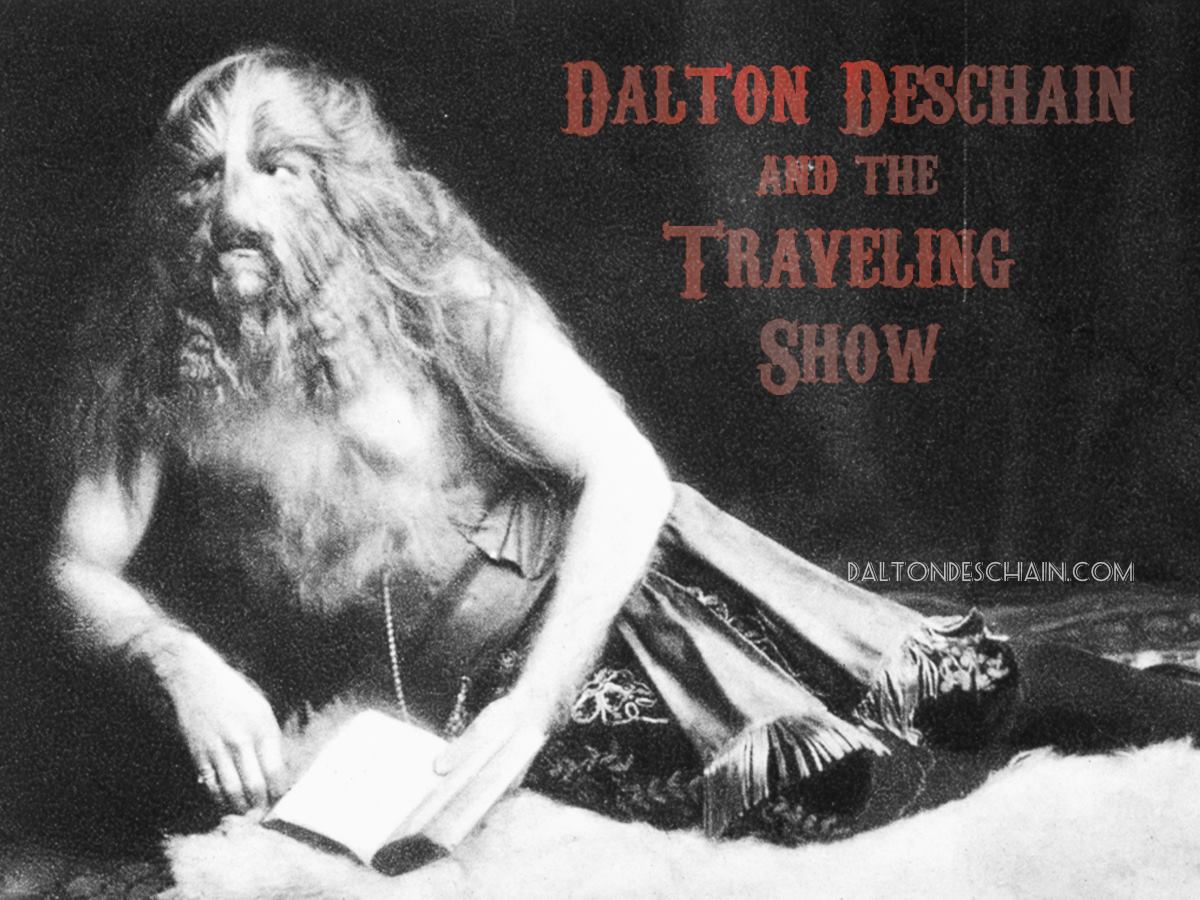 Their first release (barring the first single, released seven months before the record) was the five-song record The Collateral Vignettes. This was another concept album – vignettes attached to a larger apocalyptic narrative yet to be told – showcasing the collateral damage of a fictional Dalton’s rise to power in Detroit: deadly first dates, rat-trapped innocents, and poor Catherine Darlowe (more on her in a moment).

While these were well-done songs in their own right, I found myself more captured by the “Character Trilogy” myself – more polished and more accessible in their own connected but separate stories.

I’m folding all three records into one review, so I’ll go over the overarching pieces first. 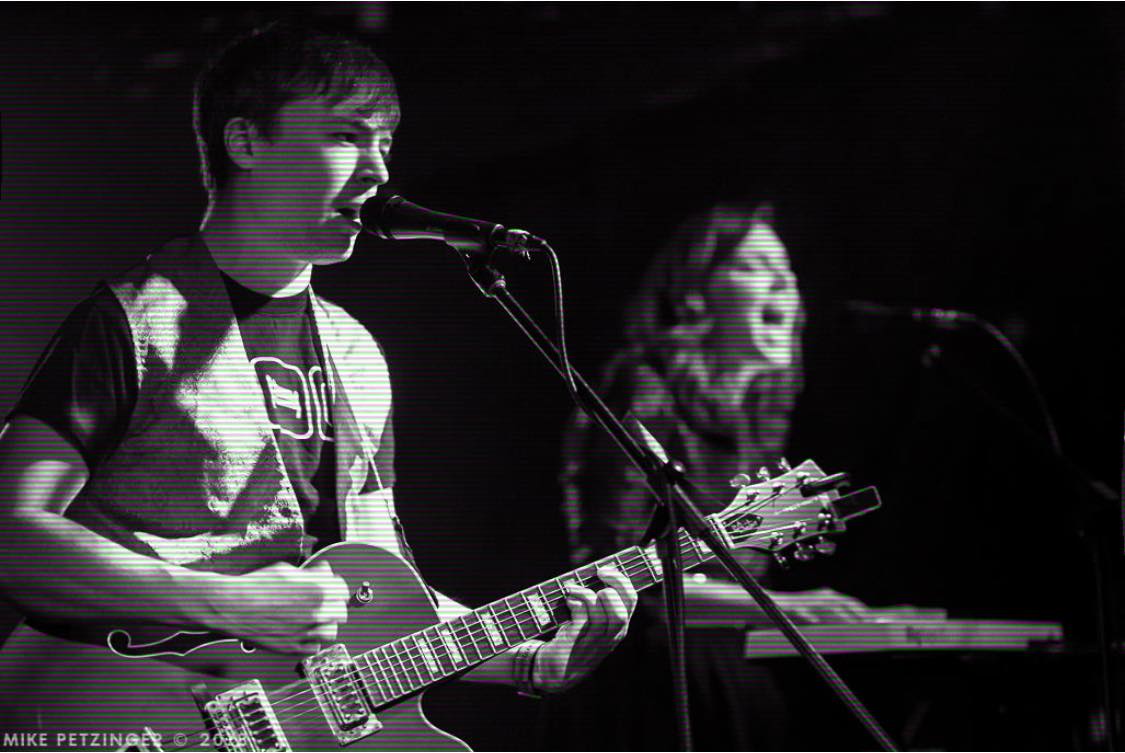 – Dalton’s lyricism is stellar – there’s so much emotional meat and deeply sown story in each song. I kept wanting to know more about these characters as I peeked into their lives, only able to grasp enough to get a gist. While I get why that is – it’s meant to be only a peek in, enough to hook you into the story so you keep coming back to see what happens – I still wish they could be longer records.

– The singing is wonderfully done: Dalton’s vocals drift from slow and calculating to gloriously frantic and wild, and Jo Kroger’s background vocals and harmonies are soaring and beautiful.

– The stories across each record are unique and vivid. I’ll get into more detail below, but they’re all really well done. It’s clear that the over-arching work’s been crafted with a lot of love and care – the kind of care that shines through on all three records.

– The evolution of the band’s clearly outlined over the three records: they get clearer, crisper, and varied over the years.

– The album artwork (done on by Roberta by Jacob Cooper and on Catherine and Casey by Katie Ann O’Brien) is gorgeous. I want a print of the Catherine art for my wall.

– They can be taken in any order, so don’t worry about missing something if you go out of order.

Now, onto my notes for each individual record. 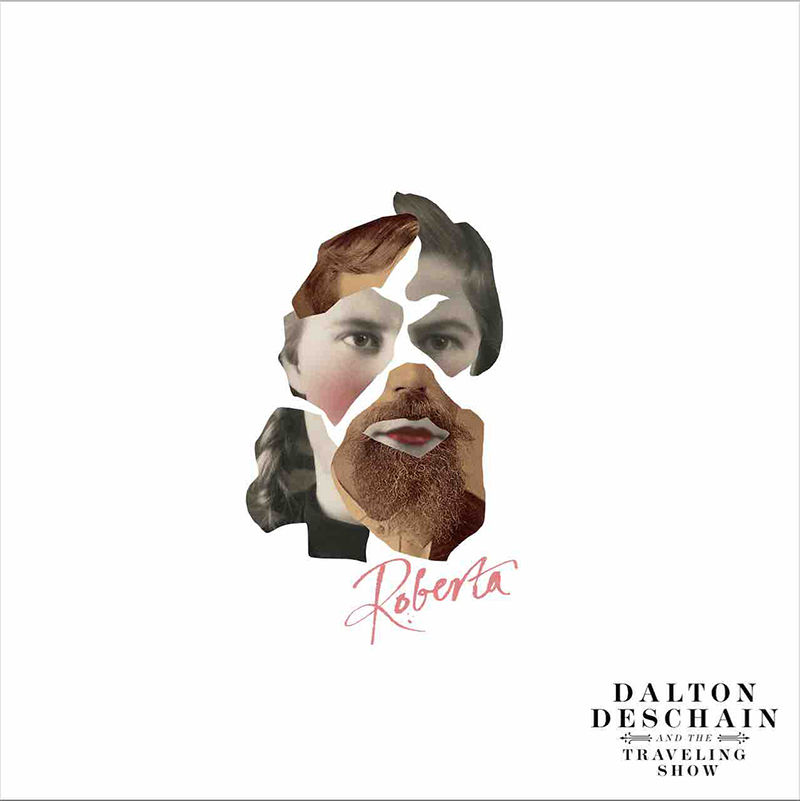 Roberta: This is the first album I’ve ever heard that samples Tod Browning’s film Freaks (sampled on “Interstitial: Don’t Cry Mein Liebchen”) so that’s neat! I loved the contrast between the hard-rocking anthem to defiance “Freakshow” and the more tender love song “Different Constellations”.