Key Of Imagination: A Tribute To Rod Serling

On the anniversary of the original “The Twilight Zone” premiere, we honor the legacy of its influential creator, the brilliant Rod Serling. 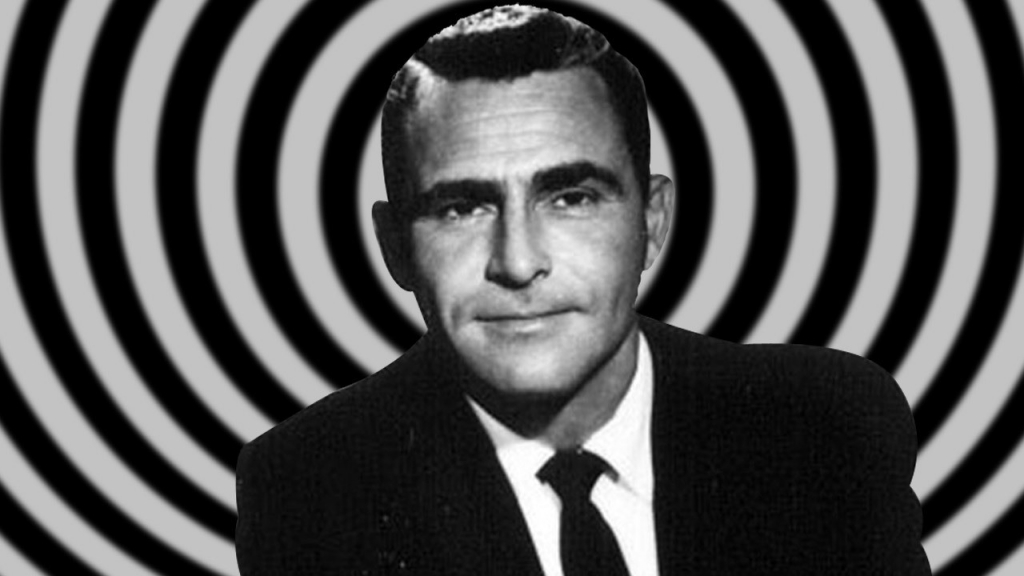 In the golden age of television, there was a scarce selection for fans of the mysterious and macabre. Movies were not as accessible as they are now, and most of what aired on tv had little to offer these dark minds. Then, on October 2, 1959, a show aired that changed everything.

From the chilling opening monologue, these fans finally had something to latch onto during prime time. Every week, a new story would tantalize these fans, and draw in unsuspecting newcomers. The Twilight Zone would forever change television.

Behind this groundbreaking television series, was a man whose iconic writing would stick with audiences for generations.

From his voice introducing us into The Twilight Zone, to his introductions to each segment, Rod Serling proved that the odd and mysterious was closer than anyone thought. 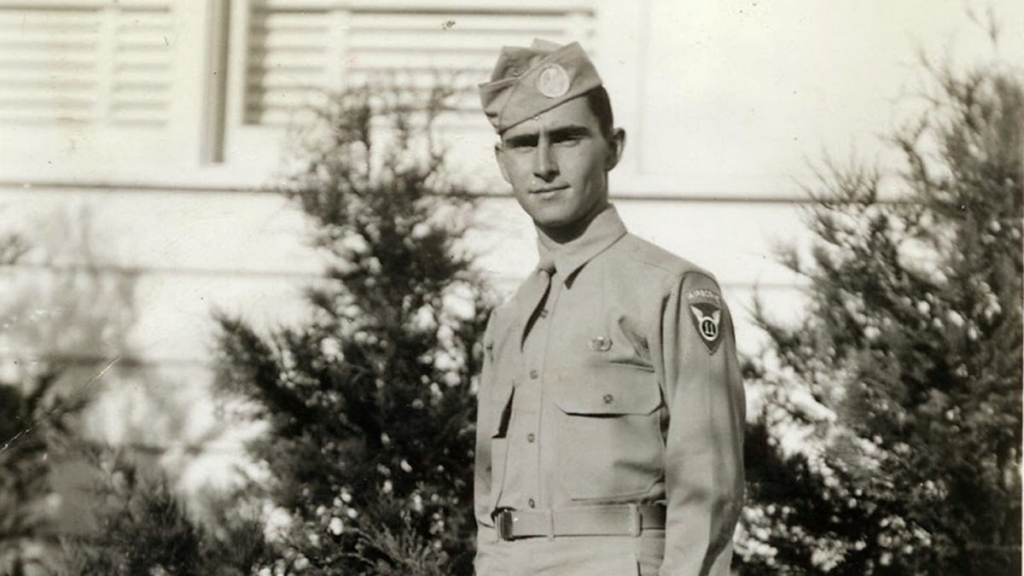 From his early childhood, Serling had a passion for entertaining.

According to his family, he would often perform stories from his favorite pulp magazines, whether or not there was an audience meant little to Rod. Rod loved to talk and discuss a wide number of topics. Like many great geniuses before and after, he was brushed aside as a nuisance who had no future by his teachers. But after being persuaded by an English teacher, Rod joined the debate club where he excelled.

After high school, Serling enlisted in the military, being inspired by his brother Robert. The horrors Rod witnessed during World War II would later shape his writing.

After three years in service and earning several medals including the Purple Heart, Serling was discharged from the military, although flashbacks from the war haunted him for the rest of his life.

Rod began his broadcasting career as a radio announcer. 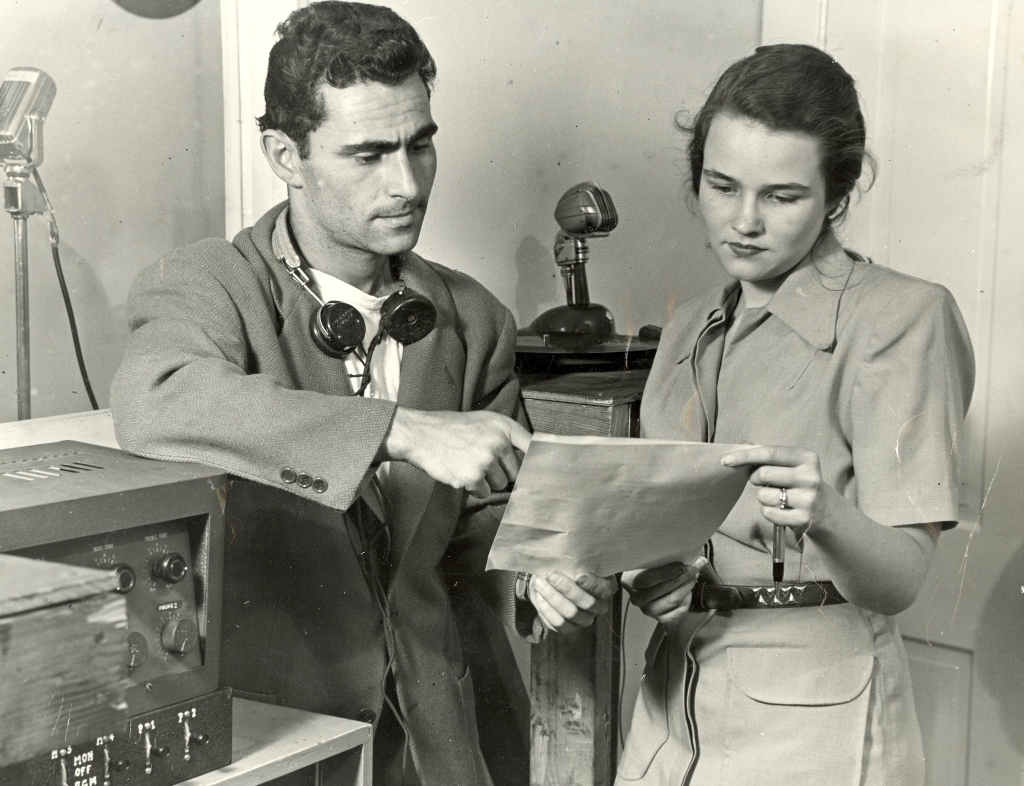 While in college studying Literature, Serling worked at the Antioch Broadcasting System’s radio workshop, which he would quickly rise to manage. Serling quickly began to dominate what was aired by writing, directing, and occasionally acting in everything that was broadcast during his time there.

In 1955, Kraft Television Theatre aired a script submitted by Serling called Patterns, and history was made. This was the break that Rod had been waiting for. The program allowed Rod to finally make a name for himself. Being praised by audiences and critics alike, everyone was waiting for the newcomer to release his next big project.

Serling had several projects to air in the coming years, though he felt cheated due to the constant censoring of his work. He often inserted political commentary into his work, only to see it taken out by the time it aired.

Rod vowed that his next big project would be completely his, without the tethering of censors.

The next big project came in 1959, and nobody was prepared for the impact it would have. 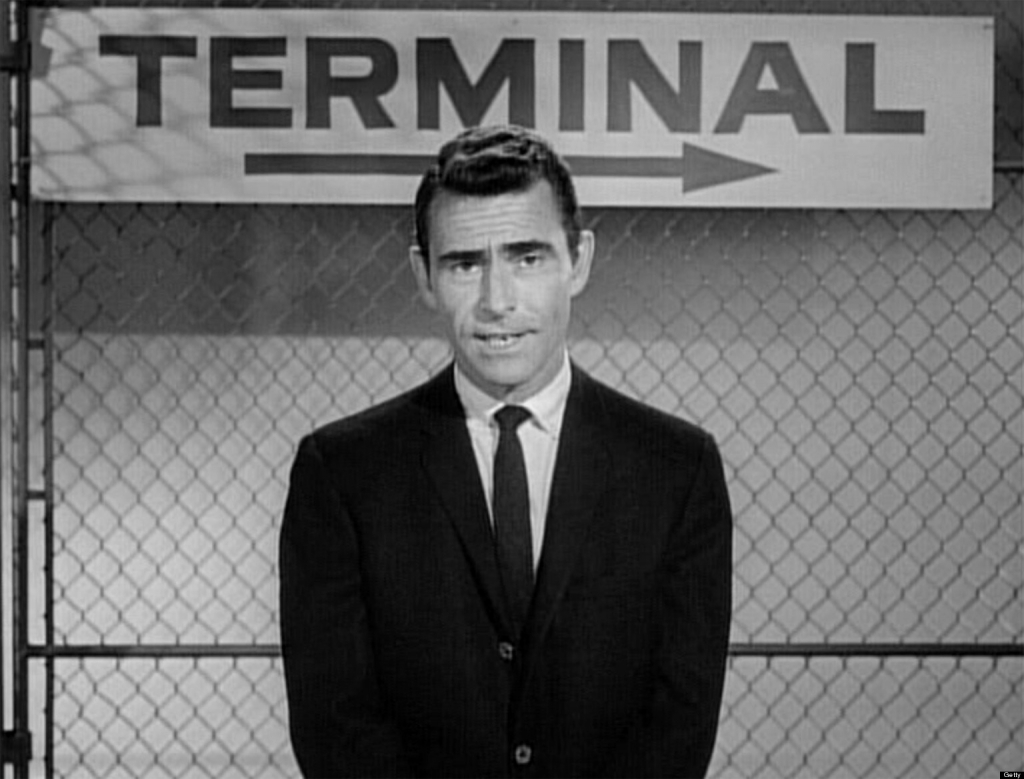 To convey the importance and influence of The Twilight Zone would be nearly impossible.

What Rod Serling accomplished was unlike anything done in television before. The mysteries shown to fans each week were like something straight out of the popular pulp magazines of the time. The show pushed the boundaries of what could be shown on television and turned Rod Serling into a household name.

Rod enlisted many talented writers and directors to bring their visions to life on the show, along with featuring many stories of his own creation.

Serling became well known for his subtle social commentary and especially his use of twists. Many iconic stories came directly from this series, not to mention the countless creators and storytellers who were inspired by the groundbreaking show.

Rod Serling wrote several scripts for the big screen. His most famous being the screenplay for the original PLANET OF THE APES. But the impact he left with THE TWILIGHT ZONE will forever be his crowning achievement.

After the cancellation of The Twilight Zone in 1964, Rod produced another anthology series with more of a focus on horror called The Night Gallery. 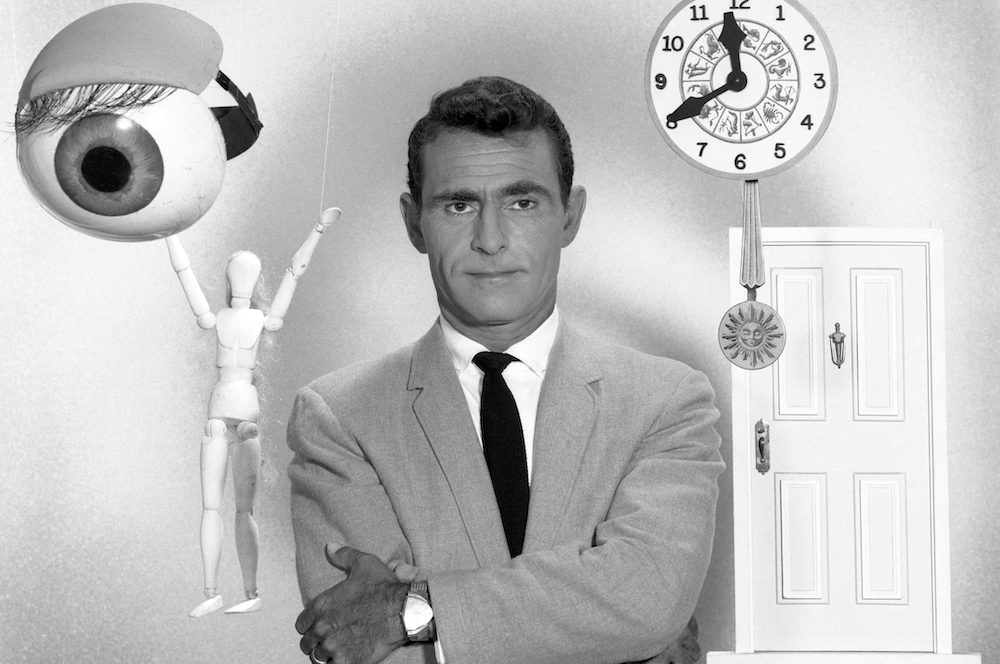 Like Twilight Zone before it, Rod Serling introduced each segment, this time playing a curator in a museum after hours.

The segments were connected by Rod Serling talking about a painting in the gallery. These paintings served as gateways into the stories, adding a bit more connection than in Twilight Zone. Each episode had three segments with each segment featuring their respective painting.

The show did not last as long as Twilight Zone, being canceled after three seasons, and it had nowhere near the same cultural impact.

After several decades in television and radio, Serling passed away in 1975 at the age of 50. Rod was said to be a heavy smoker, smoking up to three packs a day. This chain-smoking is what is believed to have caused the series of heart attacks that contributed to his death.

Despite his untimely passing, Rod Serling left behind a legacy few have been able to match. 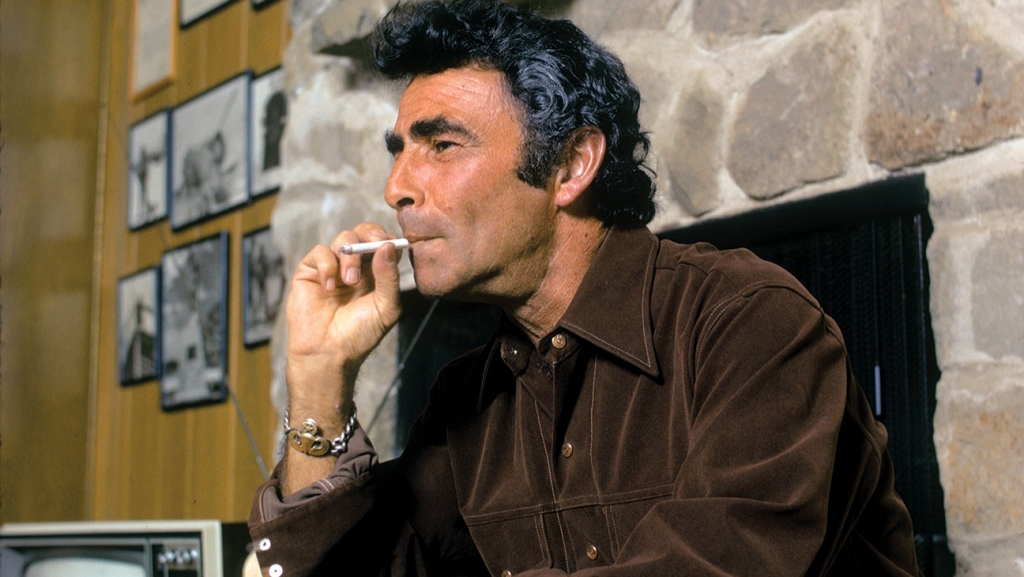 The world of mystery, sci-fi, and horror owe an unpayable debt to the creative genius of Serling.

There have been several reboots of his most famous show, including the most recent iteration developed by Simon Kingberg, Marco Ramirez, and Jordan Peele.

Peele served as narrator, in addition to executive producing through Monkeypaw Productions. The weekly series premiered on April 1, 2019, on CBS All Access, and was renewed for a second season halfway through its first set of 10 episodes. The second season was released in its entirety on June 25, 2020. In February 2021, the producers announced the series would not return for additional seasons.

Each version of The Twilight Zone has paid tribute, in its own way, to the visionary behind the original series. There may be many versions and imitators of this influential show, with much more likely to come, but there will only ever be one Rod Serling.

Donnie is a freelance writer with a passion for horror. From slashers to art-house horror, he loves any and all horror and loves to share that love with the world. Read Full
More posts by the Author »