“Slasher: Flesh & Blood” is filled with outrageous kills and old-school mystery, with enough zany twists to make this a great Halloween binge.

Slasher: Flesh & Blood sets some incredibly high standards for itself.

The title alone demands gory violence. Horror legend David Cronenberg also plays a major role in the series. Add in a premise that all but guarantees lots of death, and it seems like the show has backed itself into a corner.

The show is about a wealthy family that has gathered on their private island. Family patriarch Spencer Galloway (Cronenberg) announces a game consisting of a series of competitions. Each round someone is eliminated with the last person standing being declared the winner and getting sole possession of the family fortune.

It is not long before the expected happens and Slasher begins to resemble a mystery straight out of the early 20th century. This injects a surprising layer of suspense into the Slasher. Much like Clue, there is one dead body and a number of suspects. Each week, things become tenser as viewers try to figure out who is behind everything.

Of course, with such a strong horror pedigree, it would be disappointing if there were lackluster kills.

Fortunately, the kills are the most memorable and best part of Slasher. 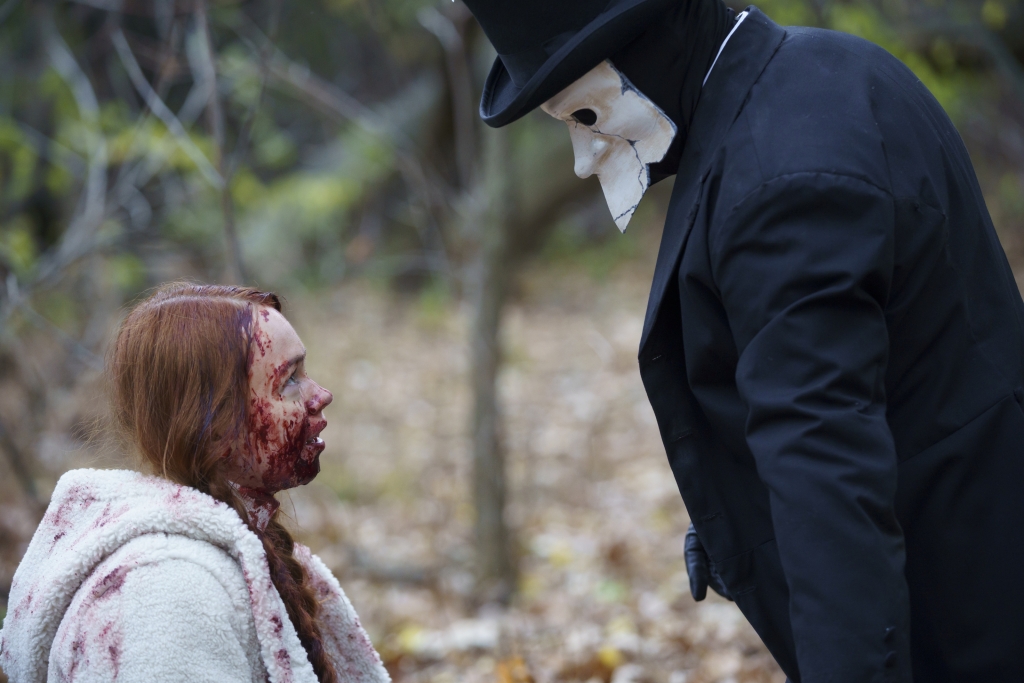 The opening gives an idea of what is to come. As the show progresses, things get more graphic and disgusting. Each kill is a bloody spectacle.

The deaths in Slasher are spectacular.

There are stabbings, eye trauma, and dismemberments. Knives, poison, and even a woodchipper are just some of the weapons used. The show leans all in on the deaths and gorehounds will love it.

Slasher is a rare case in which superfluous violence actually works. The kills in the series are so over the top they border on ridiculous. This is a major part of Slasher’s charm. Each death has a mix of grossing out the audience while also making them chuckle.

It is a throwback to what horror is supposed to make us feel; a mix of disgust and relief. 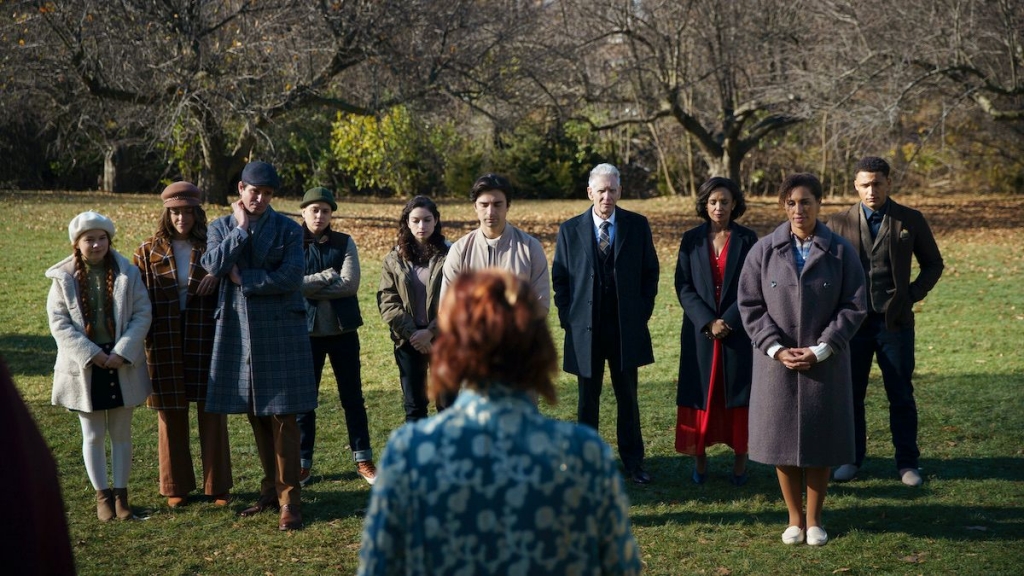 There are also a series of weird twists in Slasher.

Almost all of them come out of nowhere, and in many cases, they do not make much sense. One of the most fun things about watching a mystery/thriller is trying to figure out what is happening. What makes it especially fun is that anything can — and does — happen.

Your most outrageous theories are welcome since there is a good chance they may be correct.

MORBID MINI
SLASHER: FLESH & BLOOD is a perfect binge watch for the Halloween season. The episodes are incredibly fun and will zip by. They draw the audience in and trying to guess what is going to happen and who it’s going to happen to is a lot of fun. It is bloody, silly, and impossible to turn away from.