A short and sweet tale of things that go bump in the night, Heather Miller’s “Knock Knock” is gothic horror done right. 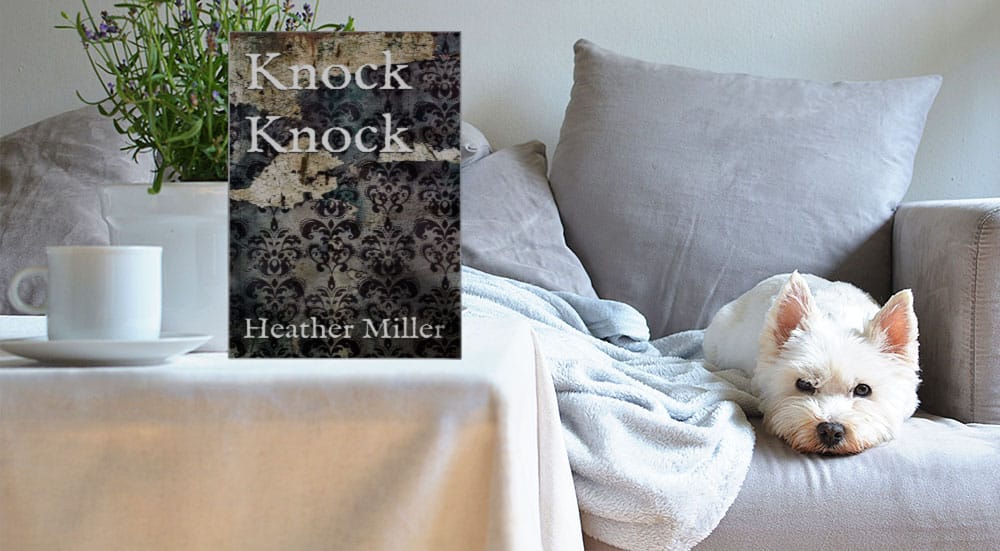 Oh Lordy…that title…that font…that cover. I have to admit that everything about Knock Knock is appealing right from the jump.

Billed as a gothic horror tale, this debut story by author Heather Miller more than succeeds in fulfilling that promise. Add in the fact that the author is someone I respect and admire, and we have a recipe for guaranteed literary satisfaction.

As writers, we are told to “write what you know”. It just so happens that Heather is very familiar with spooky tales, old houses, and the inherent sadness in watching one’s children growing older. This familiarity imbues her writing with an abundance of relatability and ethereal charm.

In my opinion, gothic tales should not simply stick to the setting; they should also be written in prose that is, at the very least, evocative of the old classics. The writing in Knock Knock fits the bill — modern in sensibility while still being grand and occasionally baroque. No purple prose here, just solid and sometimes beautifully crafted sentences.

While many authors stick to a single POV for the short story format, there are actually three (well, technically four) POVs within Knock Knock.

The first, and most prevalent, is that of Millie Carver, an elderly woman living in her family’s ancient home. It is primarily through her eyes that the events of this tale unfold. As a widower, Millie’s time is spent within the aging walls of the Carver House, a Victorian-style residence built near the turn of the 20th century. It’s the only home she’s ever known, where both she and her own children were born and raised.

We tag along with Millie as she wanders the corridors of both her house and memory, sharing in her confusion and exhaustion as her golden years become a blur, the hours and days blending together. 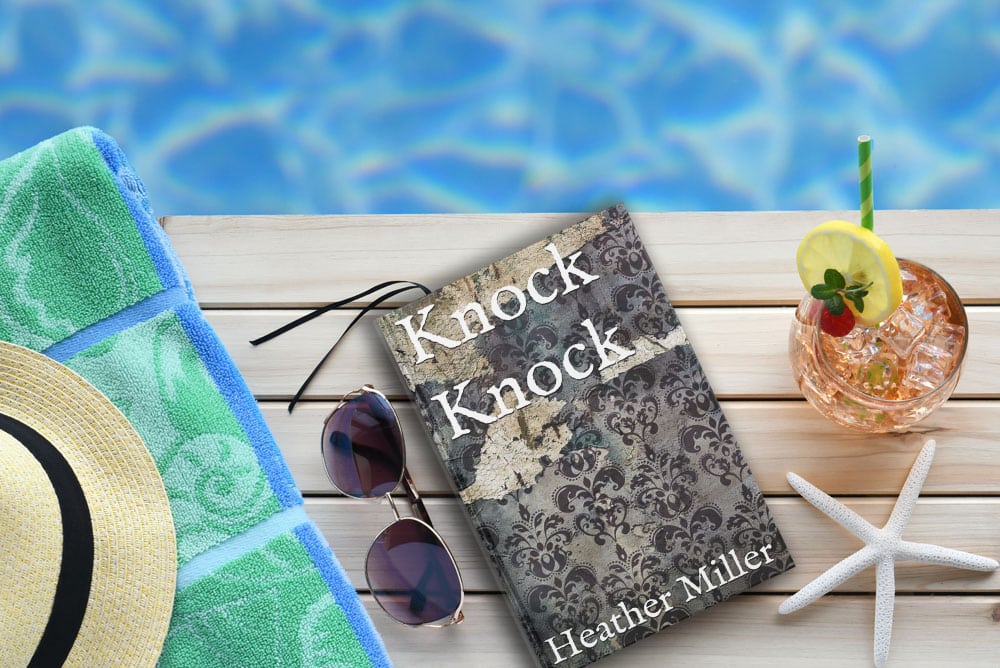 The other two significant characters, Suzanne and Mitch, are Millie’s adult children. They get far less page time than Millie, but their inclusion is both informative and important.

With tales like these, where we spend a significant amount of time in one person’s headspace (and where much of those moments inform the plot), it’s almost imperative to get opposing viewpoints of certain events or perceptions.

We also get very limited viewpoints from the paranormal investigative team that is spending time in Millie’s home, searching for evidence of the supernatural.

Those additional viewpoints help to add a bit of mystery to the narrative. And I don’t mean as in a “whodunit” so much as muddying the water a bit, so not everything that transpires is clear-cut and expected. They function much the same as an “unreliable narrator” concept.

Where the story succeeds the most, however, is in the spot-on portrayal of the slow decline of Millie’s mental and physical capacities, and in her mounting melancholy over past decisions.

Heather Miller is not old by any means, but the way in which she captures the essence of Millie’s waning years points to her being an “old soul”, with a keen grasp on the various concerns and foibles that we will all face as we slide into antiquity.

There is a lot of sadness to be found in Knock Knock, a pensive sorrow that permeates nearly every page.

But it really reinforces something that I’ve believed for quite some time: the most lingering and powerful of hauntings are the ones we create for ourselves. And that sadness is what elevates this story from entertaining to exceptional.

Plus, by going down that road, Heather took a slightly different approach with her tale.

It’s haunting and spooky, but not in the traditional sense. 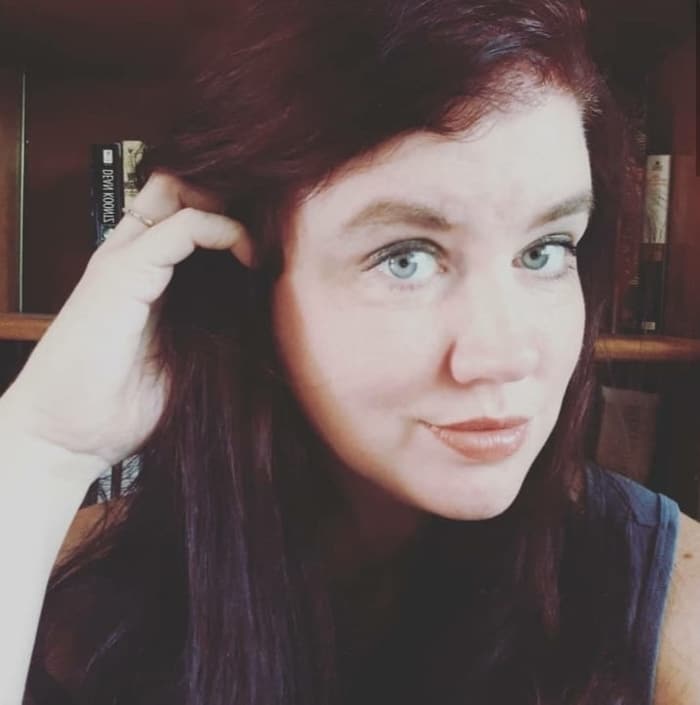 In fact, much of what transpires in this haunted house story, at least initially, could easily be chalked up to the forgetfulness of old age. It’s only when the inexplicable events start happening more frequently, and when Millie’s daughter starts having her own concerns, that we realize that there’s more going on than simply age and an overactive imagination.

Another reviewer mentioned the movie The Others as being similar in vibe to Knock Knock, and I find that comparison to be spot-on.

The nitpicks that I have are few and far between. Some of the chapter formattings get a little wonky, and there are some repetitive words/phrases that could have been swapped out through editing. And…that’s really it.

Mrs. Miller has a firm grasp on the rules of fiction writing AND the requirements of compelling narrative and walks that tightrope with very few stumbles.

Clocking in at a respectable 168 pages, most readers can certainly finish this read in one sitting. So, if you’re looking for a haunted house tale that’s short & sweet, and also incredibly well-written, then look no further than Knock Knock!