Though critics and censors panned it for its sleaze and nastiness, “Don’t Look in the Basement” boasts great characters and surprisingly strong acting. 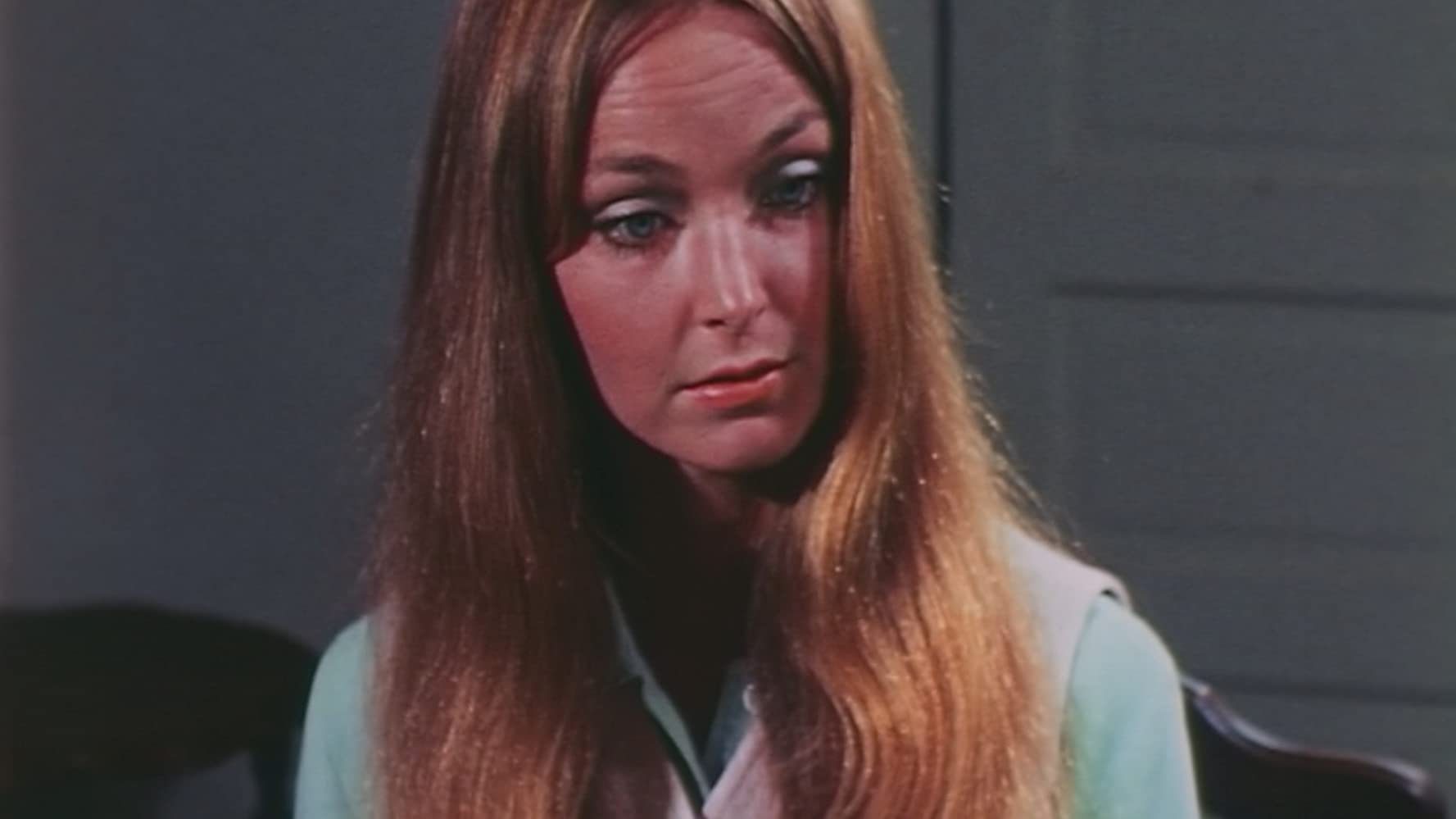 This week’s Tubi recommendation, like all the recommendations this month, is one that was targeted as part of the 1984 Video Nasties panic in the United Kingdom. Each of the films covered this October are ones that were heavily censored, outright banned, and in some cases, even resulted in filmmaker prosecution.

1973’s Don’t Look in the Basement, also known as The Forgotten and Death Ward #13, fell under Section 2 of the list of films that were said to violate the Obscene Publications Act of 1959 and banned in 1984, over a decade after its initial release. Section 2 means that the film was banned in the country, and any VHS copies of the film were to be confiscated by the UK government. In total, there were 33 films which fell under Section 2, the most notable being Sam Raimi’s The Evil Dead.

Originally, this film directed by S.F. Brownrigg and written by Tim Pope was allowed to be released with numerous cuts for cinema and was not released in an uncut form until 2005, more than three decades later. However, as horror films go, this isn’t the scariest film in the world, nor is it the most gruesome or bloody.

More than likely, the reason this film was banned was due to its taboo subject matter. 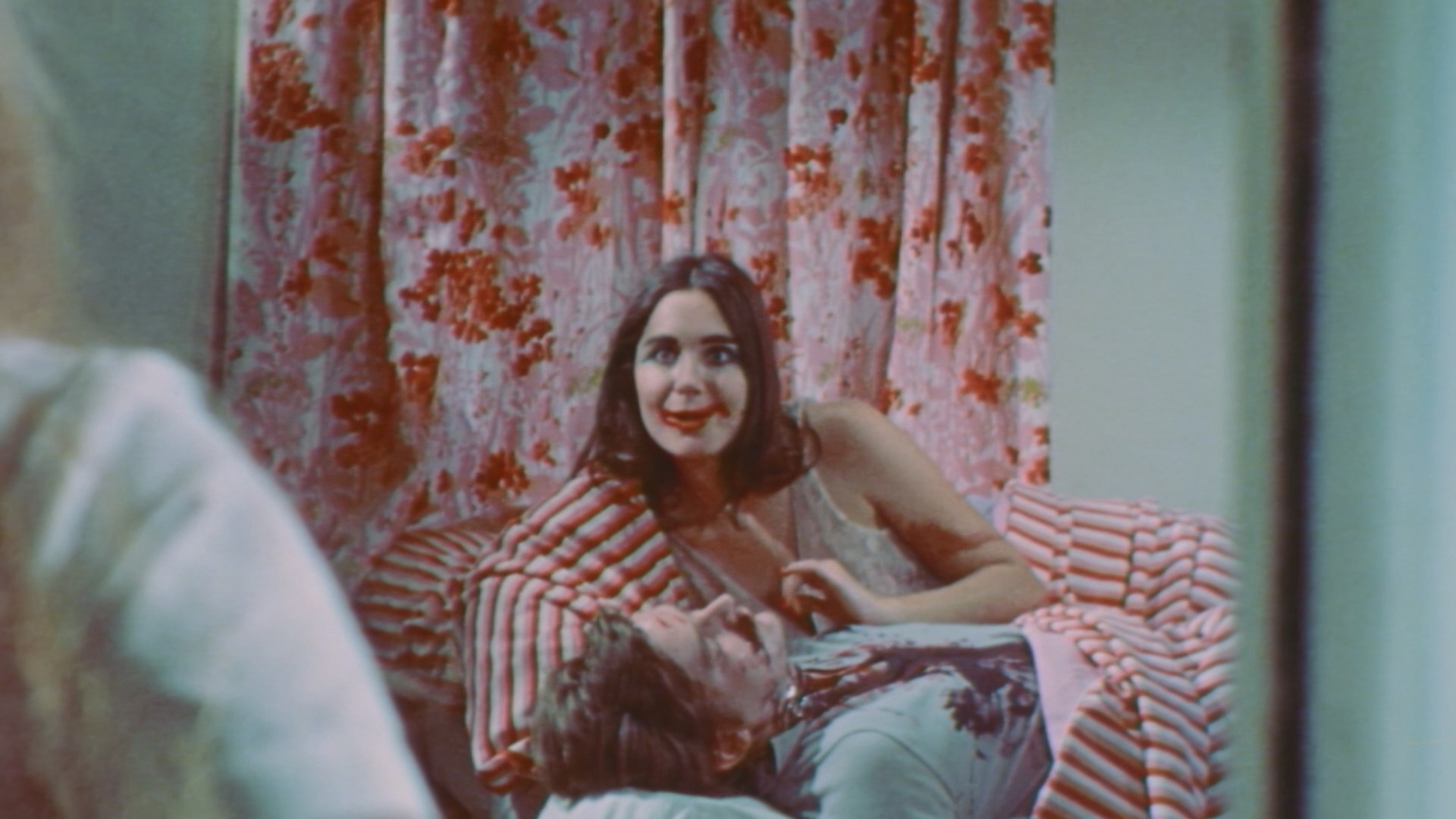 The film follows a young nurse who starts working at an insane asylum after the head psychiatrist was accidentally murdered with an axe. She soon finds herself trapped, surrounded by the lunatics who are now running the asylum, indulging in all their darkest desires.

Fans of horror will definitely see parallels with Friday the 13th V: A New Beginning, as the lunatics are the main characters while a killer lurks in the shadows. Though, that’s where the similarities stop. The crazies in this film indulge in manipulation, sexual deviancy, violence and even a subtle reference of necrophilia.

The actors are a collection of nobodies and Playboy playmates. Thus, you might expect a trainwreck in the acting department. But the actors and the crazies they play steal the show and almost make you forget about the young nurse being hunted by a killer.

There’s a crazy judge who only speaks like he is in court, a sex crazed woman who has fits of rage if she doesn’t get her man, a giant man who has been lobotomized and now acts like a child, a very old woman who thinks flowers are her children, aand  woman with a baby doll who she believes is a real child. There’s even a head nurse, who is really a patient in the insane asylum but is mistaken for a real nurse and given all the power to control the asylum.

The characters make this film what it is and help compensate for a lack of a “normal” narrative story — and the fact that the house doesn’t actually seem to have a basement. 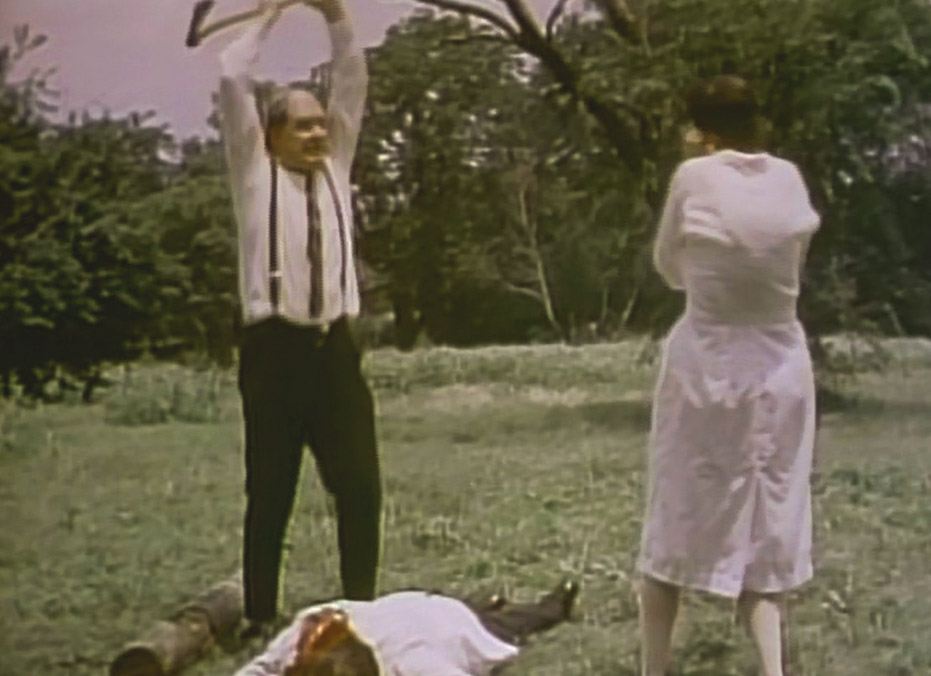 Quite often, censorship has the opposite effect of what those in control intend.

A film like Don’t Go in the Basement is a perfect example. An independent, ultra-low budget film from 1973, it could have easily been lost to time, forgotten by everyone except a niche audience. However, it was brought to mainstream attention by an oppressive government’s desire to control art and the overwhelming curiosity to see what was so “nasty” about the movie.

Push back against “The Man” and watch a banned film this October. Don’t Go in the Basement is streaming for free on Tubi.