A strange artifact of the 1970s, “Embryo” is a star-studded sci-fi oddity that attempts to reimagine the classic “Frankenstein” tale. 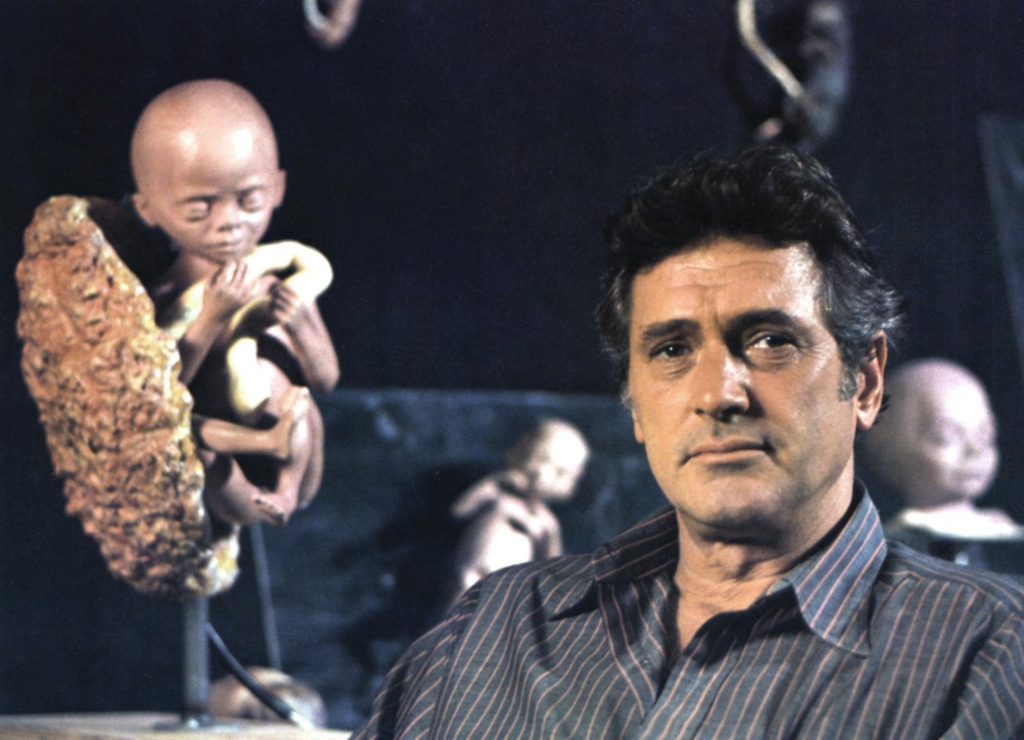 This #TubiTuesday check out the 1976's EMBRYO, a sci-fi relic of a by-gone age, with some very serious star power for such a low budget film. Click To Tweet

Horror films from the 1970s are always a bit strange, especially the low budget ones like Embryo. They always try to have serious science, and I’m sure that when the film came out it all made sense. But looking back 40 years later, it just seems off-the-wall. However, that certainly doesn’t mean it’s not worth a watch. Despite getting weirder with age, there’s plenty of charm here worth tuning in for. In fact, this is the kind of film Tubi was made for.

Embryo follows Dr. Paul Hollston (Rock Hudson, yes, that Rock Hudson) as a reclusive geneticist who is working on the mysteries of the human genome. 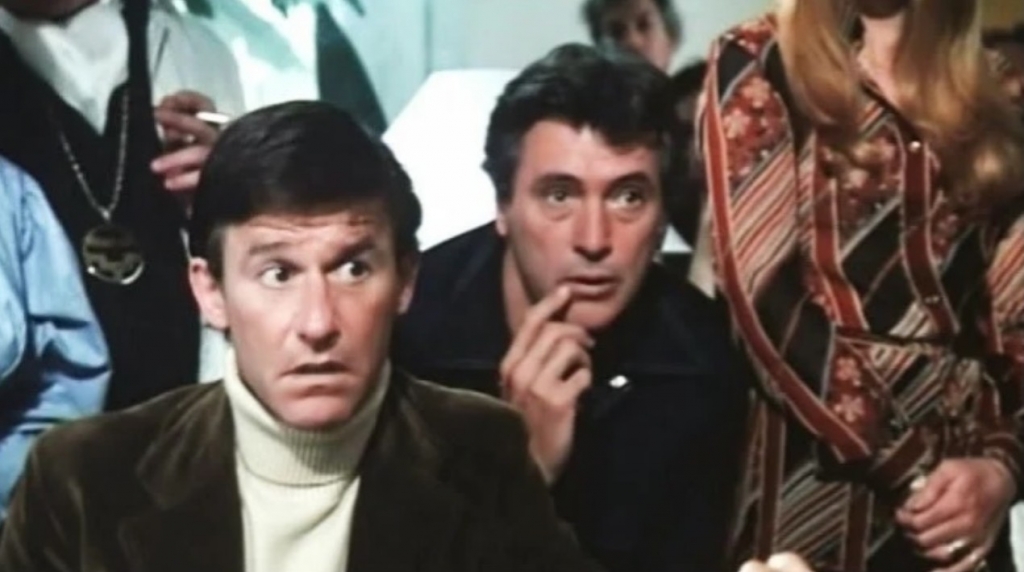 He’s been depressed since his wife died and has been too tangled in his work to have any sort of social life.

One night, he hits a dog with his car. And like any logical person, he brings it back to his lab where he finds the dog is pregnant. He proceeds to keep the unborn puppies alive in test tubes. Although most die, one survives. So the good doctor again does the most logical thing; he tries the same experiment with a human embryo.

He grows the embryo in a little test, tube but something happens with his mixture of chemicals, causing the embryo to grow very quickly.

Within a few weeks, the once small cluster of cells is now a full grown woman named Victoria (Barbara Carrera, yes, that Barbara Carrera) that the doctor keeps strapped to a table — playing audio recordings of math problems, to educate her.

One day, she escapes her bindings and the doctor decides to give her a normal life as his assistant. 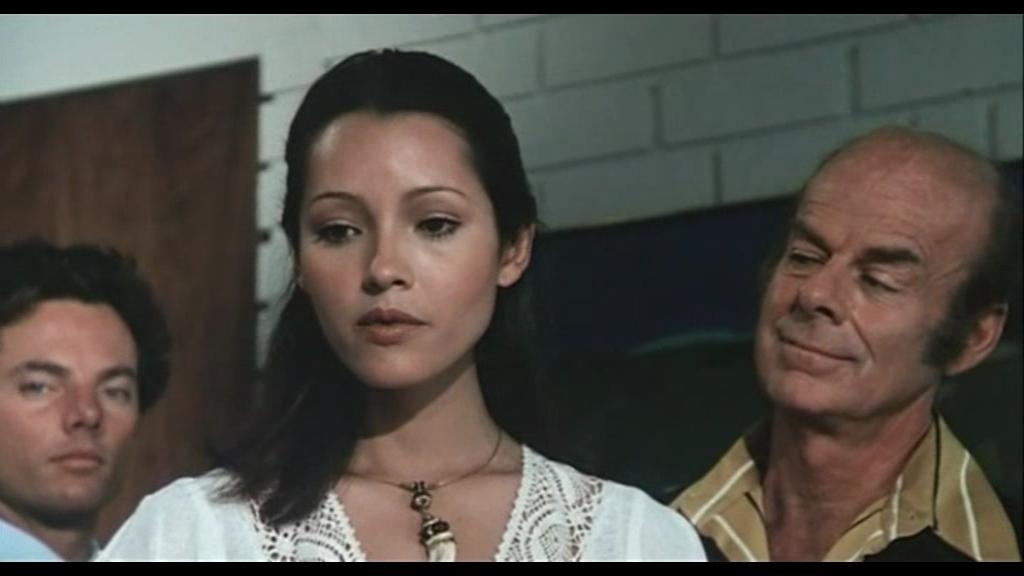 He takes her to a party where she beats some professor at chess and solves math problems and amazes everyone with her beauty. But all is not as it seems as the dog, and presumably Victoria, have the odd compulsion to kill.

The vast majority of the film is about the experiment with Victoria and how smart, beautiful and interesting she is to normal people. Her and the doctor spend most of the movie learning about life, including the doctor promising to teach her about sex in a bizarre scene. The horror elements of the film only emerge in the third act where Victoria learns her life span is limited, so she goes on a killing rampage as she rapidly ages and impregnates herself with some sort of clone of herself.

It’s all very intense as the first two acts of the film will really put you at ease thinking nothing of any importance will happen until, suddenly, the film explodes in chaos.

Overall, Embryo is an excellent slow burn horror that is definitely a different take on the Frankenstein mythos.