Halloween is a great excuse for horror fans to publicly flaunt their dark, creepy, and macabre loving nature. Some fans enjoy getting bloody, funny, or even sexy with their costume. And some horror loving couples may even want to dress together in a way that reflects their combined love for the genre and for each other. While romance may definitely not be the first thing you think of when it comes to horror films, the genre has given us plenty of great couples to love over the years — from the perfectly matched pairs to the disastrously doomed duos.

If you and your significant other are searching for the perfect couple’s costume, here are ten twosomes (some romantic, some not so much) to inspire your creativity. 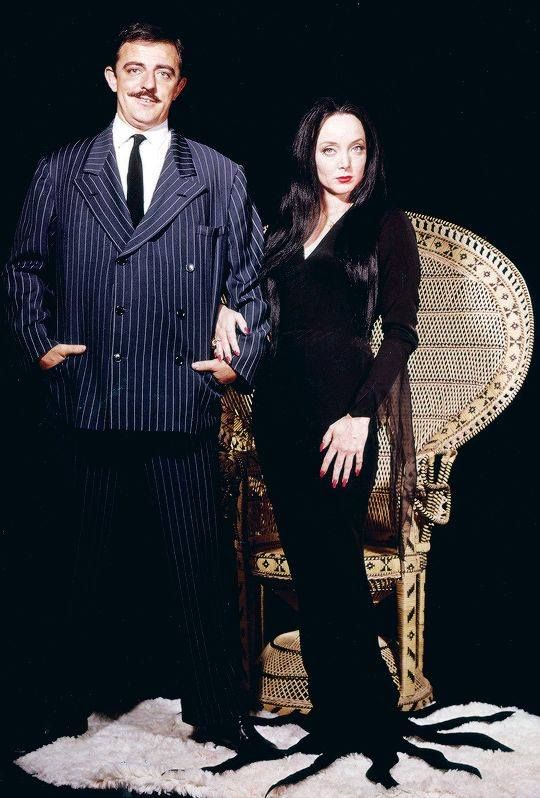 I don’t think this list would be correct without starting off with this couple.  The love between Gomez and Morticia Addams is a love that many couples strive for.  They are parents to Wednesday and Pugsley Addams (and Pubert Addams in Addams Family Values).  These two would do anything for their family, as well as for each other.  It is clear to see why, even to this day, so many couples choose to dress up as Morticia and Gomez Addams for Halloween.

If you’re a couple with children, you can make this a family affair by including the kids in the action (including a baby dressed up as Pubert). The Addams Family is a classic family that has grown in popularity due to the many adaptations (television show, movies, and comics) of it.  You can even gather the entire brood to watch the new animated adaptation, The Addams Family — getting you in the perfect frame of mind for this year’s costumed Halloween festivities.

If you’re short on time, you can find costumes for the Addams couple at Party City, Amazon, and even Walmart. 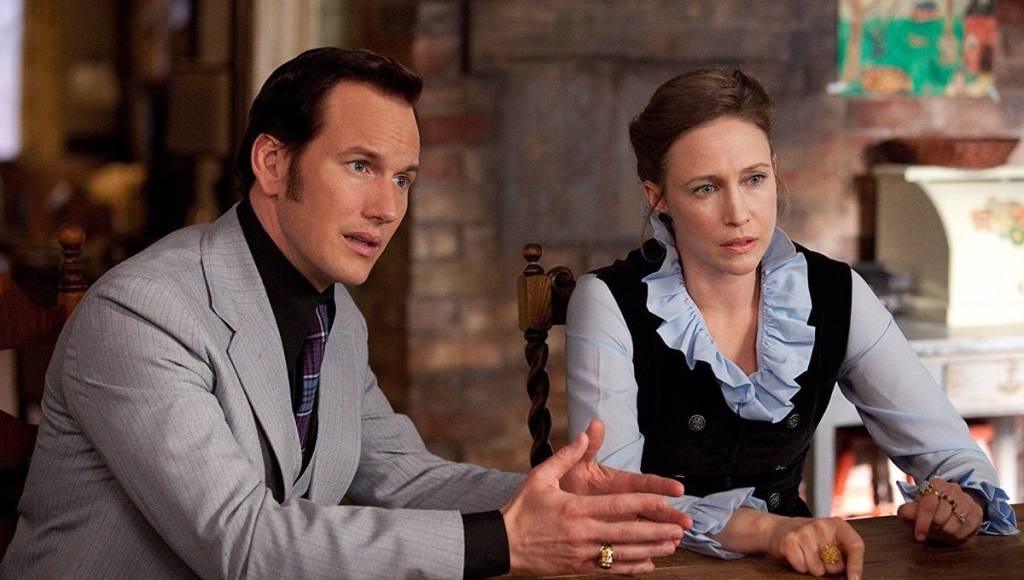 Ed and Lorraine Warren were real life paranormal investigators who inspired The Conjuring movie series.  While the stories told in these movies might have been dramatized, the love that Ed and Lorraine have for each other seemed to be very real.  Lorraine mentions in the movies that Ed was the only person to ever understand her clairvoyant abilities and did not think she was weird for it.  No matter how dangerous the situation is, Ed and Lorraine are always there for each other and will save each other no matter what it takes.

This costume idea isn’t likely to be mass produced, but there are plenty of places where you could find outfits for it, such as vintage shops and even raiding the wardrobes of parents or grandparents.  It wouldn’t be hard to come up with a great looking costume on a budget if you choose this couple of paranormal paramours. 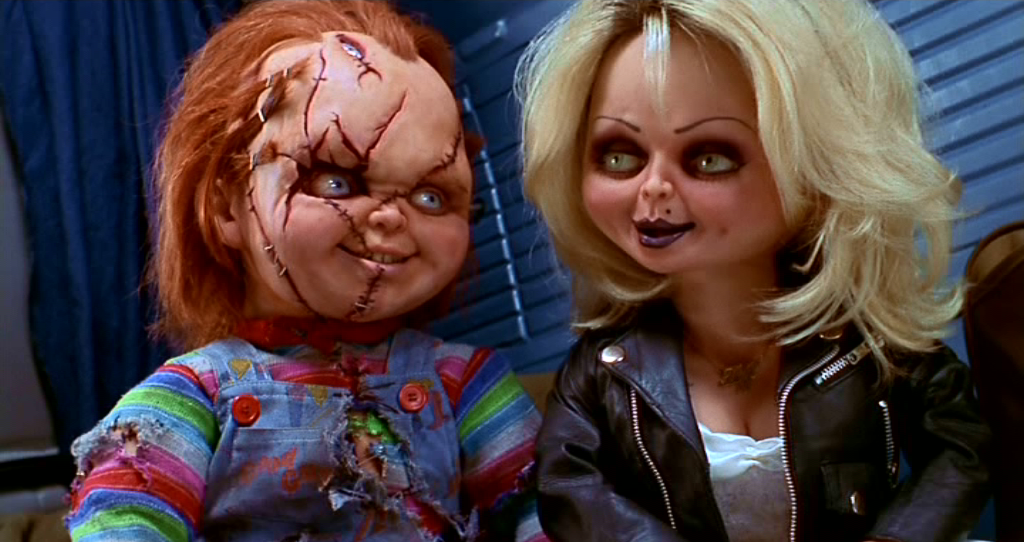 Any list of Halloween couples’ costumes would be incomplete without including this infamous pair. While this couple may not be as traditionally romantic as the previous two, this killer pair is well known and adored among the horror community. They are a couple known to turn some heads. Thus, if you want your costume to be a little more on the creepy side, this duo of deadly dolls would be a great choice.

Both characters have a very distinct looks that can be recreated by visiting almost any Halloween store. You can find a pretty solid Tiffany costume here. But this is also an easy one to DIY with a cheap wedding dress and a leather jacket. Or, if you want to switch it up a bit, you can even swap the genders and have a female Chucky and a male Tiffany. 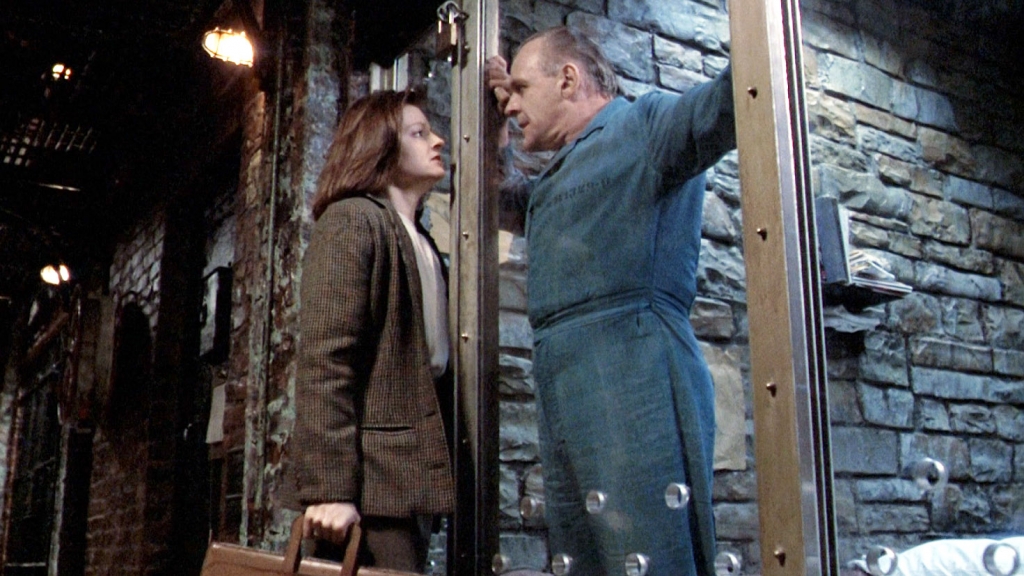 These two may seem like an odd pair to include in this list of horror couples, since Hannibal Lecter and Clarice Starling were never romantically involved. Nevertheless, the two had a great onscreen chemistry and are an iconic horror duo. In the first two Hannibal Lecter films, The Silence of the Lambs and Hannibal, we see the strange relationship that these two have. When Starling comes to visit Lecter to question him about a case, Lecter becomes infatuated with and a little bit obsessed with Starling.

While Clarice Starling does not seem to reciprocate any feelings, Hannibal Lecter enjoys her company and mistakes his feeling of obsession for love. He would even go as far as to convince a man to kill himself, as he did in The Silence of the Lambs, when one patient disrespects Clarice.  They may not be the perfect match, but these two are inextricably linked in horror history.

For this couple’s costume, consider getting a business-casual outfit for Clarice and a straitjacket for Hannibal.  But of course, don’t forget the iconic face mask, which can be found in several Halloween stores and online. 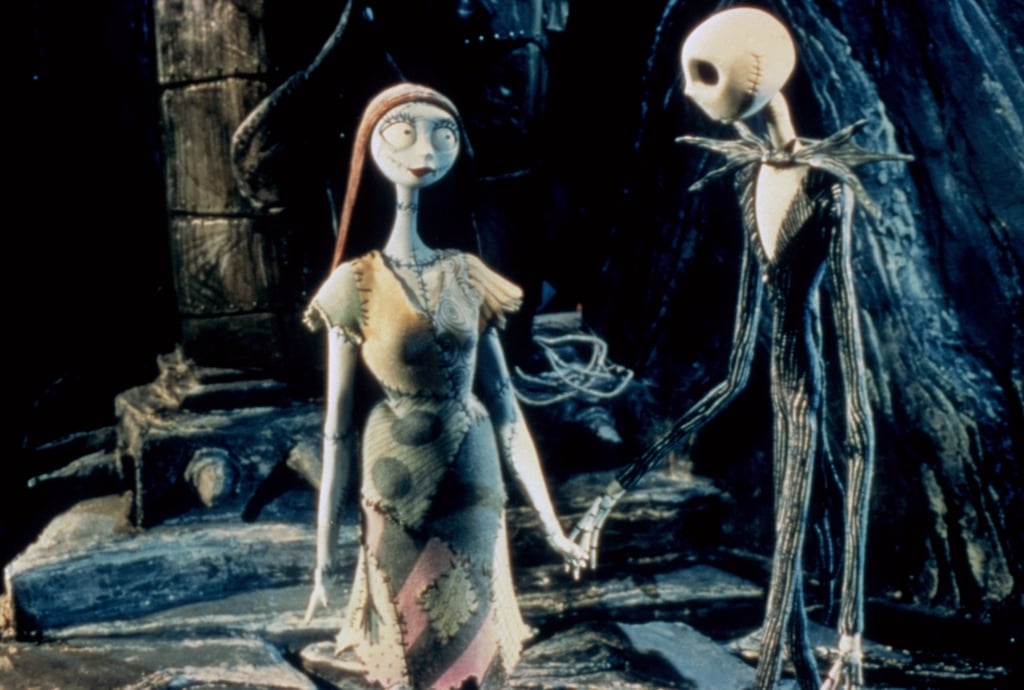 Tim Burton fans were introduced to these two in The Nightmare Before Christmas (1993). And to this day, they remain definite fan favorites and icons of horror love. Jack and Sally show that even if the whole wor