Great News for Fans of J-Horror: ‘Sadako vs Kayako’ and ‘Rings’ Coming Soon

Following this year’s comic book crossover hype (including Batman VS Superman’s record-breaking box office), now it’s time for the horror community to get it on the action. Sadako from Ringu and Kayako from Ju-On: The Grudge will soon be going head-to-head! Filmmaker Koji Shiraishi is behind this Sadako vs. Kayako film, which will be released exclusively to Japanese audiences on June 18th of this year.

The film will star Mizukie Yamamoto, Tina Tamashiro, Aimi Satsukawa, Misato Tanaka, Masahiro Kômoto, Masanobu Andô, and original co-antagonist (for Ju-On: The Grudge) actress Takako Fuji. The idea for the movie actually came from a viral April Fool’s Day video, which encouraged Kadokawa and NBC Universal in Japan to get behind this crossover production. 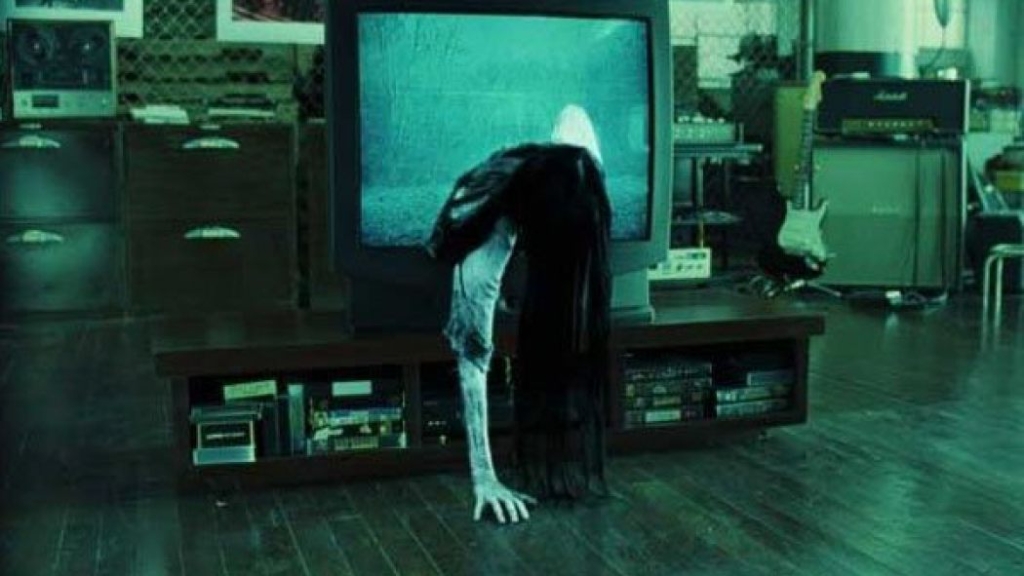 Ringu is a popular Japanese horror film that also found tremendous success in America with the English-version remake, The Ring. In Ringu, Sadako Yamamura is the young antagonist and central character who uses supernatural powers to create a cursed video tape that kills whoever watches it within seven days of viewing. In the American adaptation, The Ring, the character is named Samara Morgan.

Kayako Saeki is a character from another Japananese horror film, Ju-On: The Grudge (and the American remake, The Grudge). She died in a tragedy along with her young son, Toshio (who will also appear in the new film), murdered by Kayako’s jealous husband. In the film, the spirits of Kayako and her family linger to haunt the home where the tragic events took place, cursing anyone who comes in contact with them. is a character whom also died in tragedy along with her young son Toshio who’ll also appear in the film. Kayako’s husband after suspecting she was cheating on him killed his wife and son and now their spirits linger wherever a heinous murder occurs.

This epic match-up promises to feature the creepiest ghost girl battle ever. Sadly, those of us in America will have to wait a while before seeing it. But you can check out the trailer below to get a taste of what’s to come. Even if you don’t speak Japanese, we’re pretty sure you’ll appreciate just how spine-tingling and cool this film will be.

Meanwhile in the U.S., Paramount Pictures is hoping to copy the success of the SAW and Paranormal Activity franchises with the release of Rings, the third installment in The Ring series (American remake of Ringu). Paramount is hoping there’s still plenty of love for the vengeful spirit Samura and that audiences will clamor to support the franchise. If that turns out to be the case, Paramount hinted the series could make an annual appearance around Halloween. 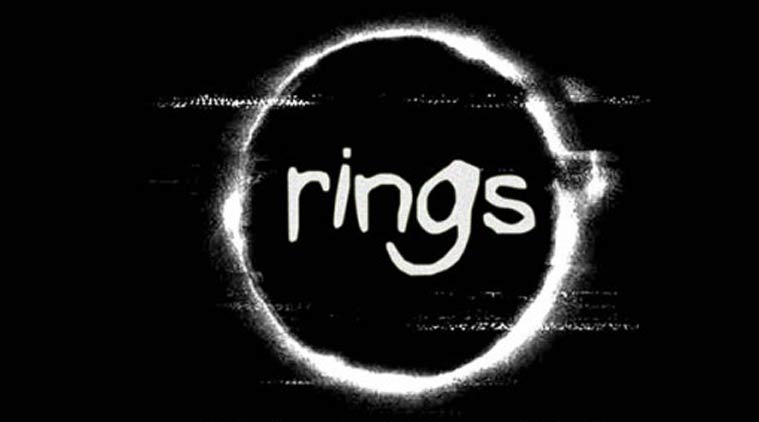 News of the official trailer for Rings’ was released by MovieWeb.com, reporting from the Vegas CinemaCon.

The trailer was set entirely on an airplane. A passenger is talking to a woman next to him when the plane hits a spot of turbulence. He tells the story of meeting a woman, part of a group called “The Sevens”. From this woman, our narrator received the videotape that ‘The Ring’ fans will well remember. The next day, he received a call that he would die seven days later. That call was six days, 23 hours and 55 minutes ago. Suddenly the turbulence worsens, the cockpit flight instruments flicker to static and some mysterious black liquid bubbles up out of the airplane lavatories. We cut to Samara’s well, both on the cockpit instruments and the airplane monitors throughout the cabin. Samara crawls out of the video and towards the narrating passenger and we are cut quickly to the title treatment.

Rings has an October 28th release date and will star Johnny Galecki. Galecki, formally known as the geeky Leonard on The Big Bang Theory, is going to star as Gabriel, a professor who mentors Holt (Alex Roe) and Julia (Matilda Lutz) during the couple’s rocky relationship. Also joining the cast is Scream 4’s Aimee Teegarden.