Most Anticipated Horror Games of 2020

Gamers get ready: 2020 marks the return of one of horror’s biggest franchises and highly anticipated sequels to two of the most popular horror games. 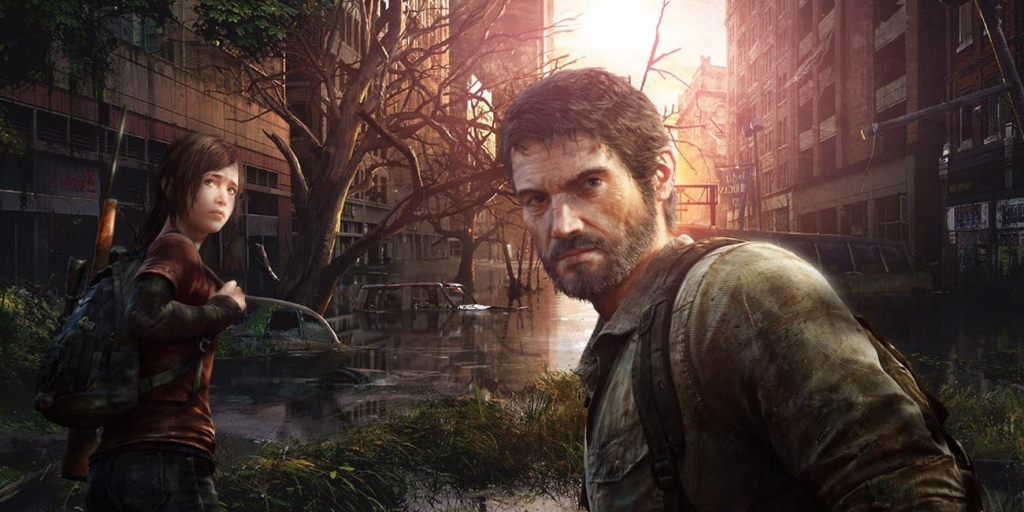 Next year is already shaping up to be one of the best for gaming. If you’re a fan of horror titles, even better, as there are some epic releases to come. So, whether you’re looking forward to playing a frighteningly good game on your PS4 Slim console or spinning the reels of a scary slot at RoyalVegas casino, we have the low down on what you can expect.

Resident Evil is one of the world’s best-loved franchises. It’s managed to have a significant impact in all areas of entertainment, from video games to movies and even online gaming. The game series has a considerable following, so, an army of fans is eagerly anticipating the remake of Resident Evil 3: Nemesis.

Capcom, the developer and publisher of the Resident Evil series, have done some excellent work with remakes of older titles recently. So, Resident Evil 3: Nemesis should be one of 2020’s biggest success stories. Playing as Jill, your adventure to discover the truth of Raccoon City awaits.

The Last of Us Part 2

The Last of Us, developed by Naughty Dog, is a game which took the world by storm thanks to it’s well thought out narrative adventure. Joel and Ellie were thrust together with the world falling apart around them, in a brutal yet gripping survival masterpiece. So, several years since its debut, Naughty Dog is back with part two.

Scheduled for release in May, players will be heading back into the story, but this time they’ll take on the role of Ellie. She’s battling a human cult who have killed off her lover, and there are brand new creatures to contend with, which is all she needs at a time like this. Naughty Dog will do the original justice and could even top it with the latest installment. It will undoubtedly be a ‘game of the year’ contender.

It seems 2020 will be the year for remakes and sequels. Dying Light is another franchise that falls into the category with Dying Light 2 scheduled to hit the shelves next year. The original, developed and published by Techland, was a hit with players around the globe. So, the onus is on the team to build on the success moving forward.

In the second installment, players will take control of a new lead character called Aiden Caldwell. He’s a parkour expert, and this skill allows him to evade and get away from both the undead and the hostile. The location is new too, so, it’s a chance to play a completely fresh take game — while keeping with what made Dying Light so successful in the first place.

The horror games set to drop in 2020 have whetted our appetite already. We’re excited to see what else comes our way on console, handheld or at online casinos over the next twelve months, especially where scary content is concerned. One thing is for sure, 2020 will be a frighteningly good year for gamers everywhere.