On the heels of another banner year of horror, even more great genre goodness is headed our way in 2019; here’s 10 of our most anticipated releases!

Hello my beautiful Ghoulies and Goblins. Please accept my apologies for not being around the Christmas season, but your little psychopath was very sick *Cough Cough*. See, I still have my cold. But I’m sane enough now to bring you the best list to start of the new year, and that’s the most anticipated horror movies of 2019!

Are you ready to jump in with me and get all hot and bothered about what 2019 has to offer us?! 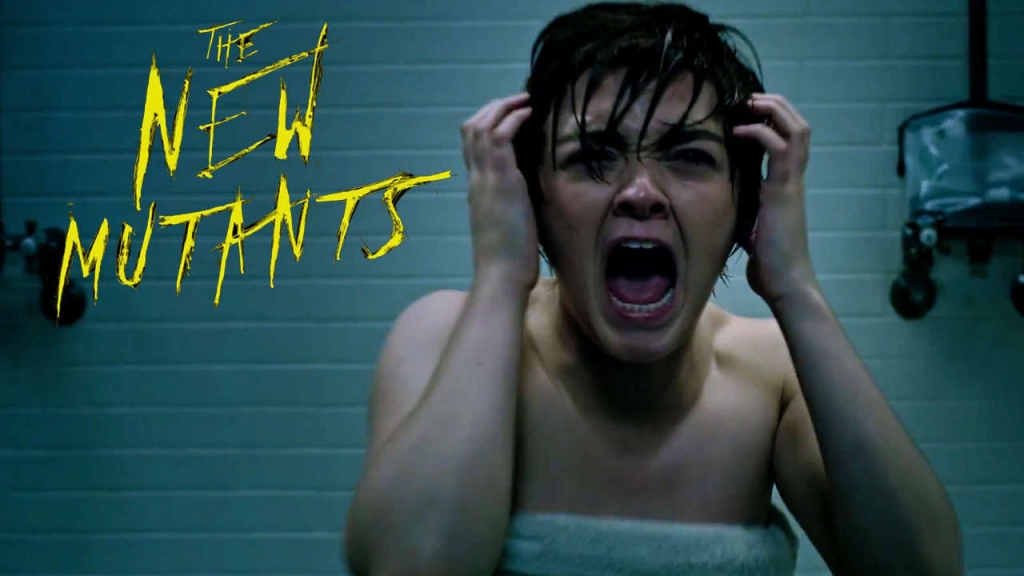 Who would have thought that Marvel could create an X-Men universe that would be considered horror? But they did, and it’s the first from the Marvel Cinematic Universe. I’ve been waiting for this movie for a long time! The cast contains a lot of fresh faces in Hollywood and, of course, some legends like Antonio Banderas. A very familiar face for the horror community is Charlie Heaton, who fans will recognize from the hit Netflix series “Stranger Things”.

The story follows five young mutants being involuntarily held in a sort of an insane asylum as their powers become stronger. The movie was originally supposed to come out April 13th, 2018 but the studio decided to hold it back because it didn’t want it conflicting with Deadpool 2 and Dark Phoenix. Dark Phoenix also comes out this year, for any X-men fans who want to see the new cast come back together and try to stop Jean from going dark.

After two delays, The New Mutants is now scheduled to be released on August 2, 2019. 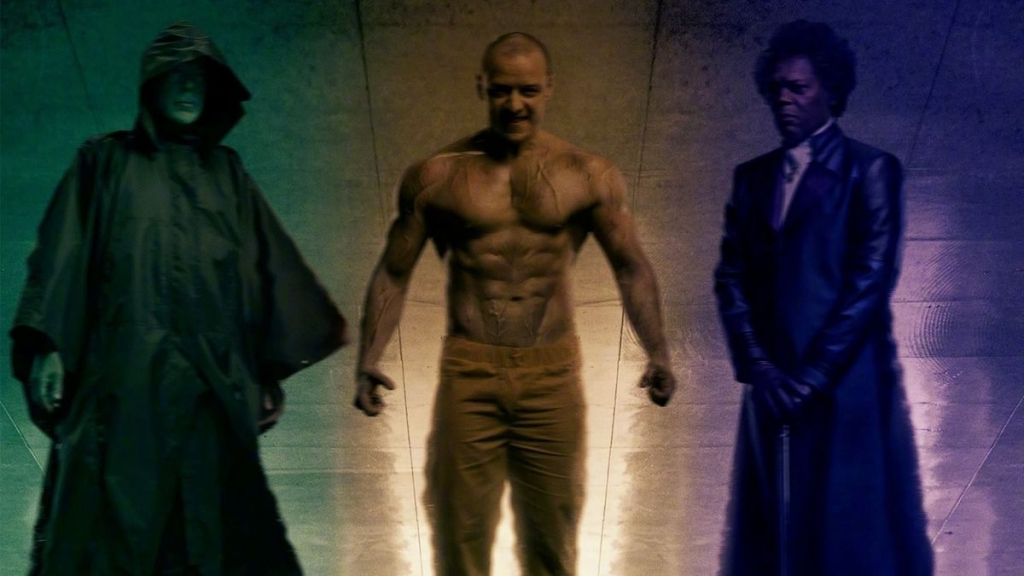 We have been waiting for this movie since the moment we all watched the shocking ending of Split. Reactions to that film were split down the middle among the horror community, but we cannot deny that James McAvoy’s portrayal of a character with multiple personalities was anything short of phenomenal. We all shit our pants when we saw Bruce Willis at the end of Split, because we’ve been waiting for a sequel to Unbreakable since its release in 2000. And it’s not just Bruce Willis that makes a return but Samuel L Jackson as well.

M. Night Shyamalan makes his return as director and writer for the the new film in the franchise. A new face joining the group is Sarah Paulson, who plays a doctor trying to understand her patients and figure out how can one man have 24 personalities. Jackson commented highly on his talented co-star, McAvoy, for his ability to rapidly change into four different characters without having to take any time to prepare for each character’s unique performance.

It has taken 19 years for this trilogy to be made — and almost didn’t happen due to two separate studios having the rights to Unbreakable and Split. Thankfully, they all came together so we could get this new chapter in the saga, heading our way January 19, 2018. 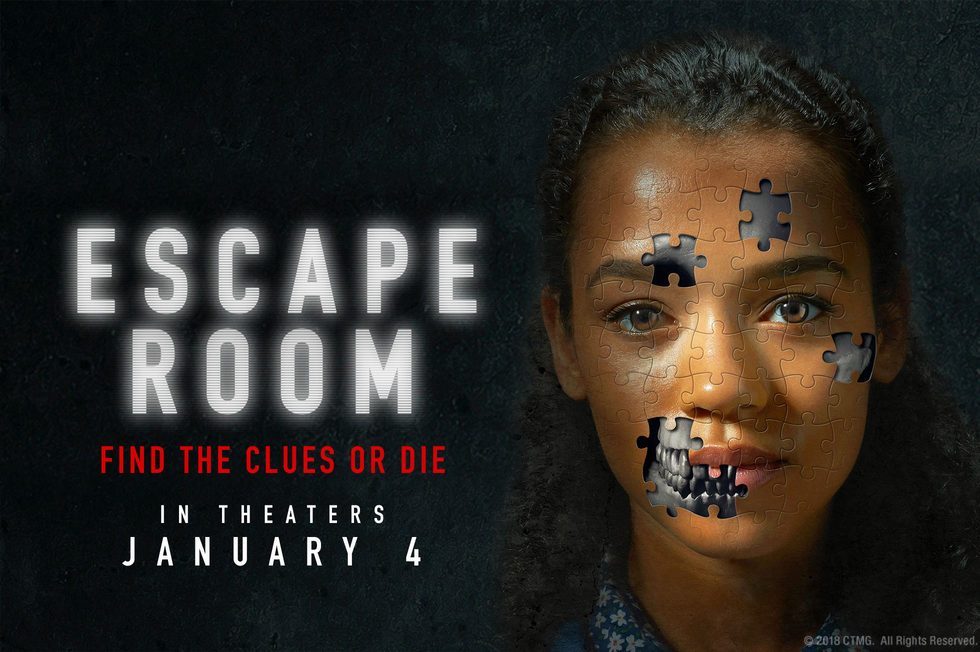 This movie gives me major Saw feelings, except in an escape room. If you’ve never been in an escape room, it’s where you volunteer yourself (you usually have to pay) to be locked up in a room — usually a themed room, like Dracula or Sherlock Holmes — and you are given clues to figure out the room and escape before the time is up!!

But in this film, things turn dark. The room literally heats up, and the players realize that this just isn’t just a chance for them to win a million dollars, but it’s a very real challenge to see if they can get out alive. The cast includes some fresh faces, along with familiar ones like Logan Miller (The Walking Dead, Scouts vs Zombies) and the gorgeous and extremely talented Deborah Ann Woll (who fans will recognize as the baby vamp Jessica on True Blood).

Will you be seeing this film when it releases on January 4, 2019? 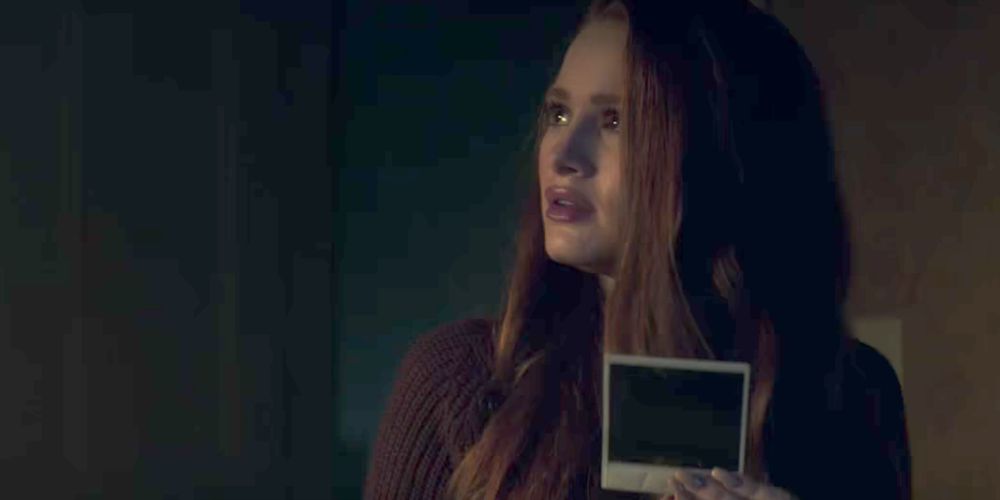 Now, this movie gives off some serious Final Destination vibes! A young woman discovers an antique camera at an old antique shop, and the pictures she takes of people seem to be haunted afterwards. Afterwards, her subjects all end up dead. She tries to warn the others that are in the photos, but they don’t believe her until it’s too late. Will they be able to figure out the curse in time?

Madelaine Petsch is the most popular face in the film because of the major success of Riverdale. Another familiar face is Grace Zabriskie. If you have no idea who she is, I highly suggest you do your horror homework — because she’s a big part of the horror genre!

Pushed back from its 2018 release date due to the Harvey Weinstein, rumors have it that Netflix is in talks to acquire this film and release it sometime in 2019. Stay tuned as we wait for an official release date on this one. 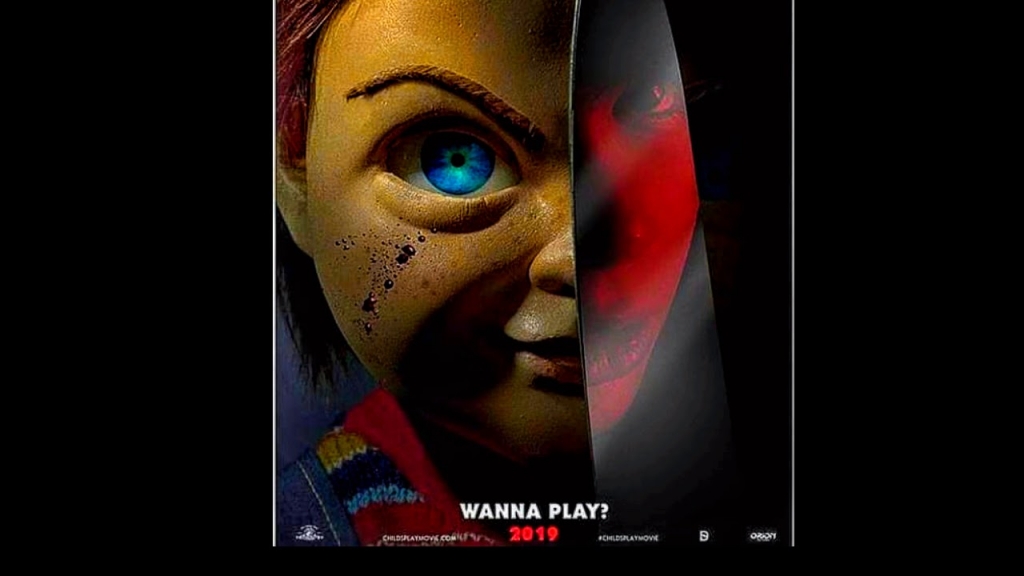 I’m one of those people that don’t mind horror remakes, but I know a lot of people tend to hate them just because they think they’re being loyal to the original. The last few Chucky movies have been kind of horrible, despite the fact that you get to see Brad Dourif and Jennifer Tilly in the films. But I think it’s time to RIP that franchise and try something new, like Aubrey Plaza.

Not much has been released about the film or the plot. But instead of Chucky being a possessed doll by a criminal, he’s actually just a doll whose AI is tampered with. The movie is labeled horror on IMDb, however, you have to wonder with someone like Aubrey plaza in the film, will there be comedic aspects as well?

5. The Curse of La Llorana 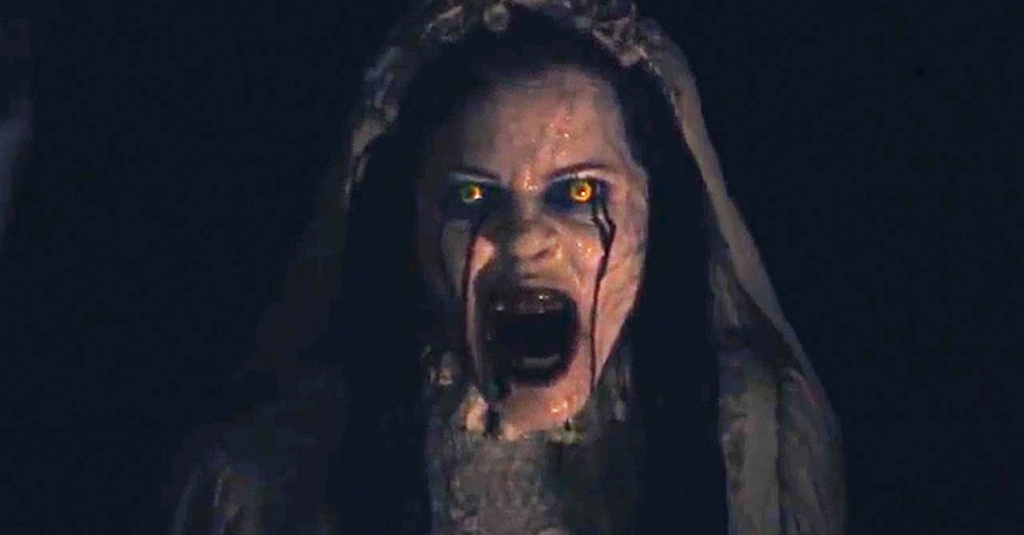 This movie doesn’t have that much information on it yet, but it does have a trailer — and it’s absolutely horrifying. Iconic horror director James Wan produces this film, and it is suspected to have something to do with the Conjuring universe.

Father Perez was in Annabelle (2014), and he is reprising his role in this film. Anna Garcia, who is very famous for playing Velma in the Scooby-Doo movies, stars alongside the dark-haired beauty Patricia Velasquez, who we know and love from The Mummy movies as Anck Su Namun.

Whether or not this film is in fact related to the Conjuring universe, I’m excited to see it when it releases on April 19, 2019, as the trailer alone gave me goosebumps. 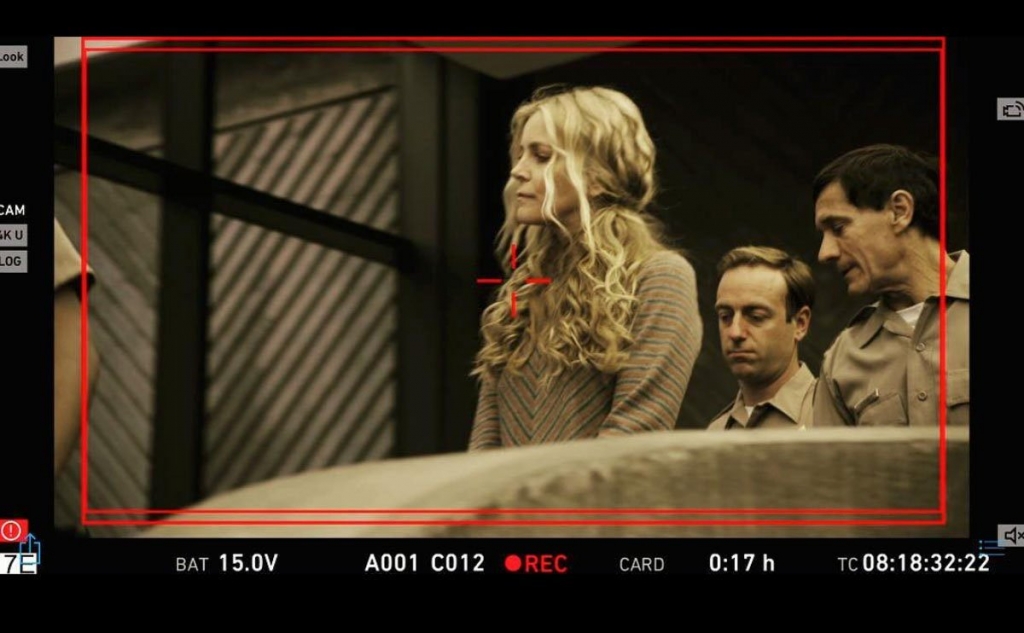 I’m a huge fan of Rob Zombie! And like any other Zombie fan, I have anticipated this movie for so long. Unfortuna