From groundbreaking classics to modern masterpieces, here are 30 of the most important and truly terrifying horror films you should see and share. 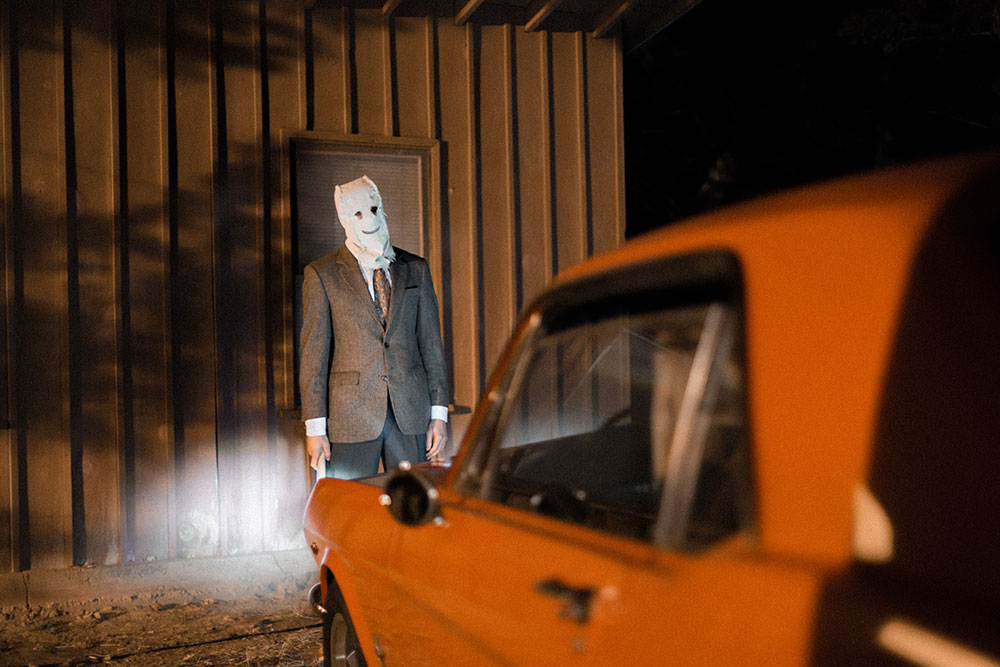 What follows is my love letter to the genre, my personal list of the best and scariest horror films of all time.

I consider all of these films to be essential viewing, movies every new and old horror fan should see. These are also, in my opinion, perfect films to watch with fellow horror fans or those you want to introduce to the “best of the genre”. The list spans several generations of horror cinema, as well as many sub genre of horror — from brutal slashers to suspenseful psychological horror. It also includes many of the foundational films that have inspired and influenced other favorites in the genre.

I have also rated each film according to how scary it is and how well-constructed it is as a film. Of course, this is only based on my personal opinion as a lifelong horror fan, and you may not agree with all my choices or my ratings. But I strongly believe you’ll find plenty of great recommendations in this list, and I’d encourage you to check out any of these films you may have missed. 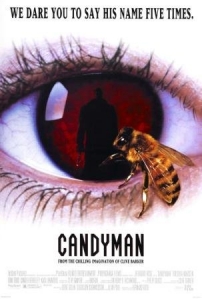 This 1992 horror film directed by Bernard Rose is based on the short story "The Forbidden" by Clive Barker. A grad student who is researching urban legends encounters the legend of Candyman. This is a ghost story that will leave you shocked, and it's sure to make you look at your mirror differently. 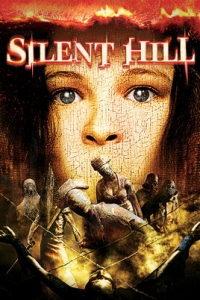 This 2006 psychological horror film was directed by Christophe Gans. The story follows a mother and daughter who are drawn to Silent Hill, a foggy ghost town with a dark and disturbing past. This movie offers a very unique twist to the classic ghost town story, filled with some truly memorable and terrifying monsters. An instant and unforgettable classic. 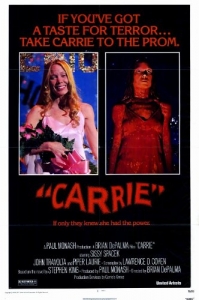 This 1976 supernatural film directed by Brian De Palma is an adaptation of the Stephen King book of the same name. The story focuses on a shy and sheltered, 17 yr old girl named Carrie who discovers she has telekinetic powers — powers she uses to get brutal revenge against her bullies and tormenters. 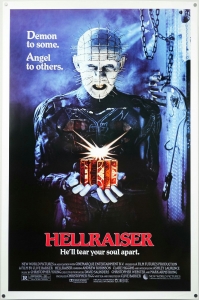 This 1987 horror film was directed by Clive Barker, centering around a mysterious puzzle box . Once solved, it opens a door to a dangerous alternate universe. This film spawned an extremely popular franchise and gave birth to the iconic movie monster, Pinhead. It's extremely bizarre and will leave you questioning reality. 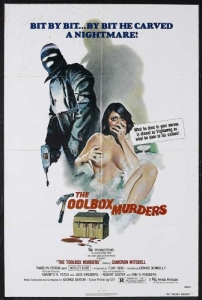 This 1978 mystery/slasher directed by Dennis Donnelly follows a troubled man who uses power tools to kill tenants in a large apartment building. This is one of the earliest films involving a ski mask-wearing killer, spawning a Tobe Hooper remake and several sequels. 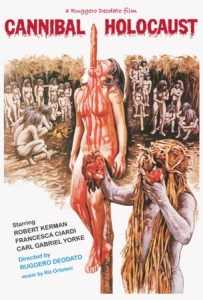 This 1988 Italian cannibal horror film directed by Ruggero Deodato focuses on a crew of filmmakers who go missing while filming a documentary on a cannibal tribe in the Amazon jungle. The first found footage film, it's extremely graphic and considered by many to be the most controversial film of all time.

#24 Silence of the Lambs 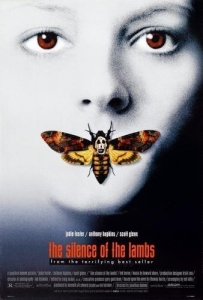 This Academy-Award winning 1991 horror film directed by Jonathan Demme was adapted from the novel of the same name. The story follows an FBI trainee who seeks advice from a serial killer, in order to catch another serial killer. This movie has several memorable and disturbing scenes, and features standout performances from its lead actors. 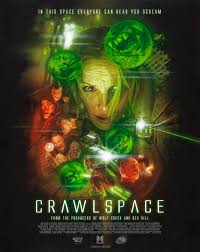 This 2012 Australian science-fiction horror film was directed by Justin Dix and centers around scientific experiments in a secret military base. This is truly one of the strangest films ever made, with a shocking twist that will leave you speechless. 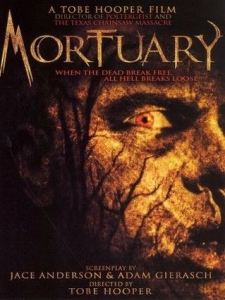 This 2005 zombie horror film directed by Tobe Hooper follows a family who moves into an old mortuary, where a strange black mold begins to grow on the walls — and maybe even further. This movie brings true originality to the zombie genre, which is rare to see after the 70s. 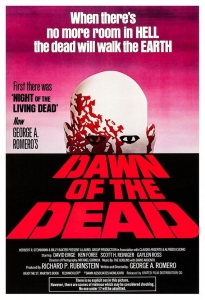 This 1978 zombie horror film directed by the late, great George A. Romero follows a g