Bong Joon-ho’s masterpiece “Parasite” has invaded Hulu. Don’t miss it, or these five other foreign films that make reading subtitles well worth the effort. 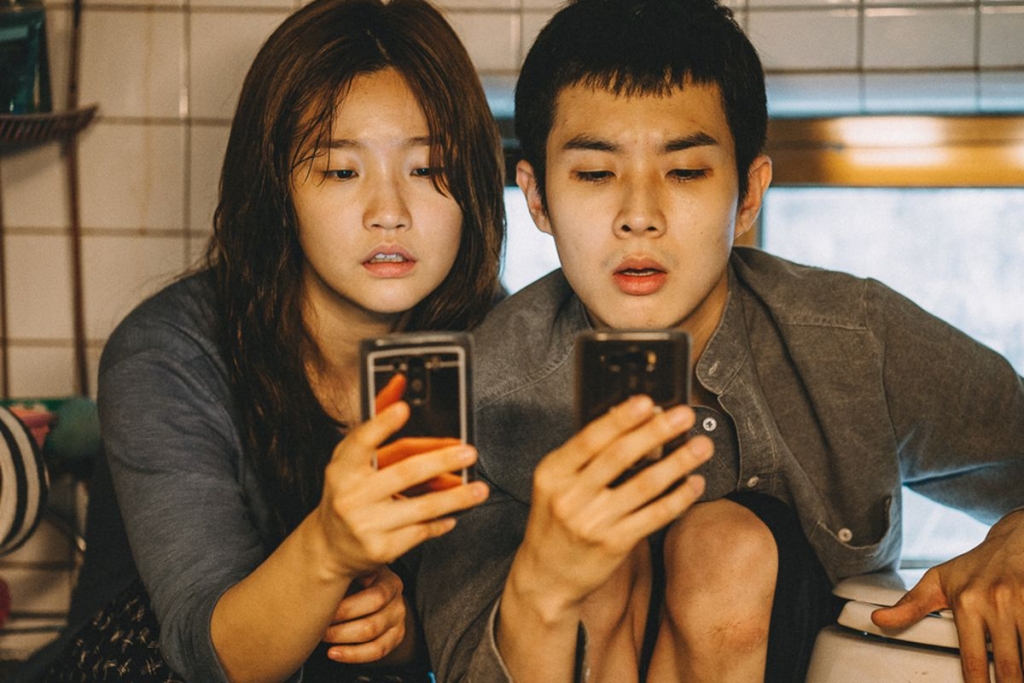 Parasite cleaned house at The Oscars this year, marking the first time a foreign film has taken home the coveted golden statue for Best Picture. Hopefully, this big win draws more crowds to other exceptional non-English language films and the compelling work of filmmakers from around the world. And, now that Parasite has landed on Hulu, hopefully even more people will discover this cinematic masterpiece —  in turn helping those so often averse to subtitles see that foreign horror should not be overlooked.

If you love the movie as much as I’m confident you will, here are five more phenomenal foreign horror films that also should not be missed.

Train to Busan is arguably one of the greatest zombie movies, if not horror movies, of the decade. This movie skillfully blends tense family drama with its claustrophobic take on the zombie genre. Yeon Sang-ho created a beautifully tragic story with an incredibly unique setting. The high-speed train this film is set on isn’t the only thing quick; the guts and gore come at you fast, too, as is tradition with zombie flicks. Armed with only their minds and their carry-on baggage, the passengers must defend themselves or fall victim to the spreading plague.

This film also made our “Best Korean Horror” list, where you can find other must-see films from a country that consistently delivers the genre goods. After you watch Train to Busan, now streaming on Netflix and Tubi, you might also want to check out the mind-blowing animated prequel to the film, Seoul Station (full review here), now also streaming on Tubi.

If that wasn’t enough, the trailer for the highly anticipated sequel to Train to Busan, Peninsula, just dropped (watch it here). The distributor has not yet announced a US release date for the film, but they tease it could hit theaters soon, perhaps by this Summer. Make sure you’re ready by watching Train to Busan now. 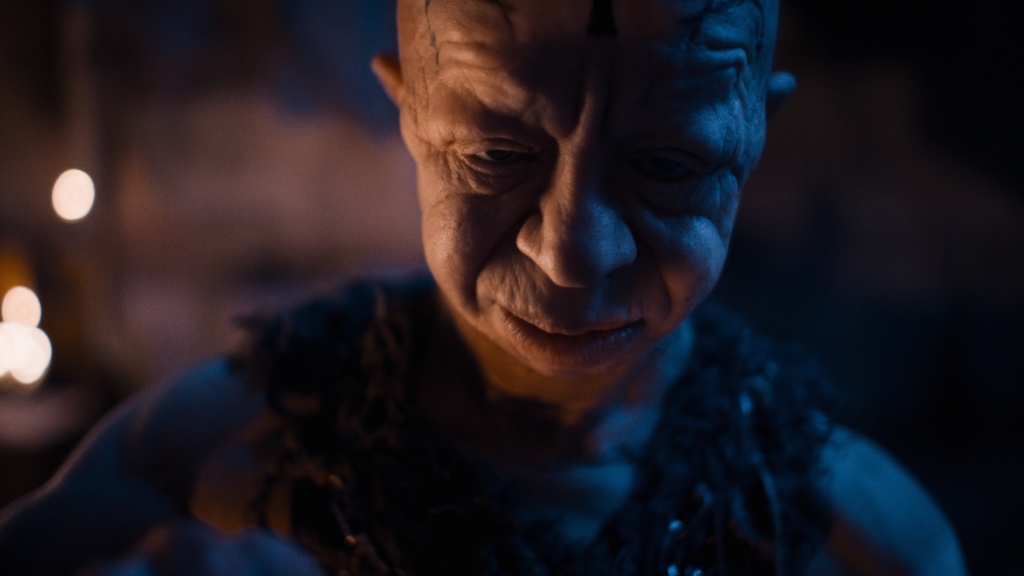 Baskin is a surreal, blood-soaked ride of a film. Can Evrenol took a short film and turned it into a full-feature, hour-and-a-half long nightmare. Baskin is shot in ways that play with the viewer’s mind and make them question reality. The movie follows a group of Turkish police officers at what seems to be the start of their shift. This slow start is used to establish the darkness in each character. But this soon erupts into outright mayhem as they accidentally enter a portal to hell.

Baskin isn’t the easiest film to comprehend, and the addition of subtitles might make this film a bit more challenging to watch. But it is well worth the effort. You can read our full review here. Additionally, Can Evrenol’s follow up to his nightmarish debut, Housewife (2017), about a young woman whose suppressed memories of traumatic childhood events uncovered by a charismatic cult leader, made our Best Horror of the Decade list.

Watch Baskin on Hulu, then head over to Shudder to watch Housewife. 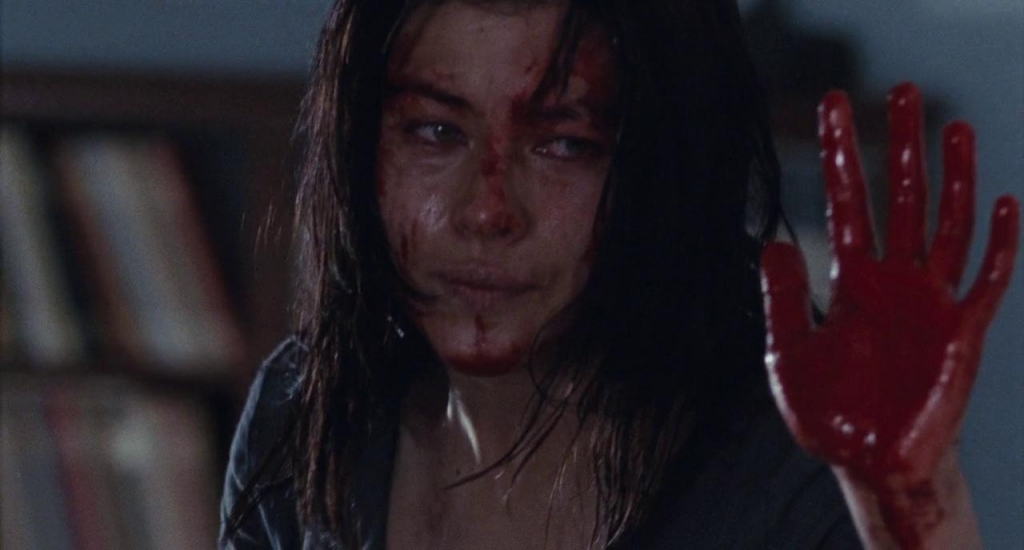 Very few films are as shockingly brutal as Martyrs. The American remake of this movie doesn’t come close to the tragic ferocity of the original. Even at its calmest moments, Martyrs is swirling with tension and a continuous cascade of brutality and pain. This movie pushes the viewer’s limits on torture and gore, without ever going about it in an exploitative way. What the viewer watches is wrong, and Pascal Laugier never tries to glamorize that notion.

From start to finish, Martyrs is a heart-wrenching masterpiece with an ending that will leave you feeling traumatized. It’s definitely not for the faint of heart, but those that make their way through this movie will experience a very unique and unforgettable journey.

Director Pacal Laugier’s most recent film, Incident in a Ghostland (2018), is also a beautiful, violent, and heart-wrenching film — another difficult watch but one that needs to be seen. You can read our full review here. If you can get through Martyrs after checking it out on Shudder, which I truly hope you can, then you should definitely check out Incident in a Ghostland, also streaming on Shudder. 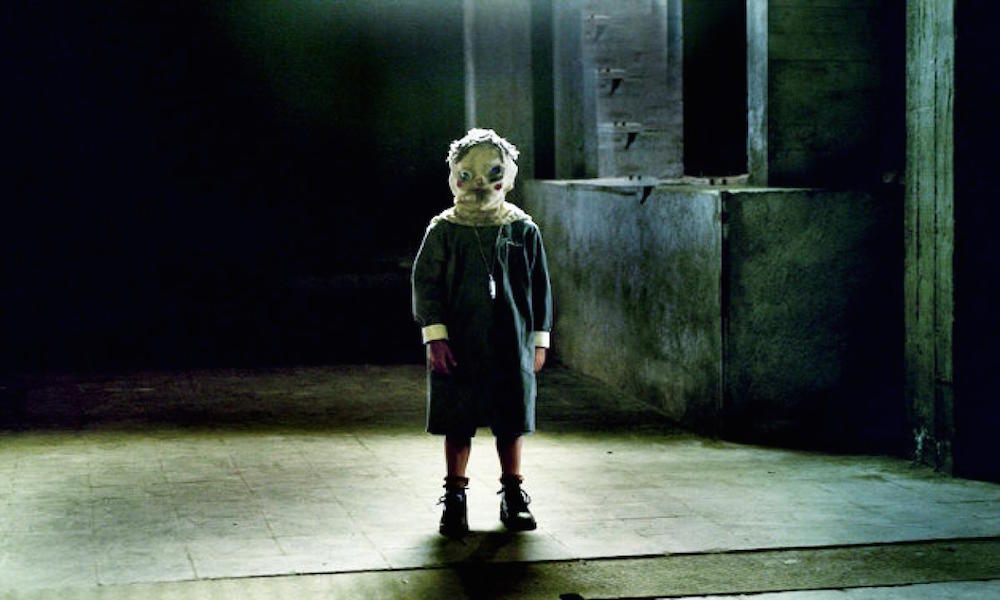 The Orphanage is as sad as it is terrifying. Set in an abandoned orphanage, the film relies heavily on muted colors and an unsettling set to produce strong emotions within the viewer. This is also one of the most cinematically beautiful movies mentioned on this list. The influences of producer Guillermo del Toro are apparent, but much of the praise for this ghostly film should go to director J. A. Bayona. The dead aren’t the only ghosts in this one, as the film explores how