For horror fans with a high tolerance for shocking gore and violence, here are six of the best, most disturbing horror films streaming now.

For some horror fans, the thrill of the genre lies in its ability to continuously shock, surprise, and subvert expectations. Just when you think you’ve seen it all, along comes another film to test your tolerance for extreme content. Some films offer such an onslaught of visceral and deeply disturbing imagery that only the strong can sustain. These films aren’t for your casual horror fan and may even be too punishing for many seasoned gorehounds.

But for those who dare to venture well beyond the boundaries of mainstream horror, the following six streaming titles deliver on all fronts — powerful stories with all the blood and brutality extreme horror fans crave.

Written and directed by Lucio A. Rojas, Trauma is a spiritual sibling to A Serbian Film (2010) in many ways, including the high production value and intensely dramatic — and traumatic — scenes. Within the first five minutes, you are subjected to a scene of military corruption to the likes of which I have not seen much of on-screen before.

This is a very challenging movie to watch, and in my opinion, it’s “worse” than A Serbian Film.

It follows the journey of a group of young women — Andrea (Catalina Martin), Camila (Macarena Carrere), Julia (Ximena del Solar), and Magdelena (Dominga Bofill) — looking to relax at a family home for the weekend. Their quiet retreat is intruded upon and their subsequent harm is caused by Juan (Daniel Antivilo), who we were introduced to as a child at the beginning of the movie.

Trauma is absolutely not for the faint of heart as it delves into torture, incest, rape, violence, and depravities beyond your wildest imagination.

Despite its disturbing subject matter, it’s incredibly well acted, paced, with great cinematography in the film’s usage of color and music. Everything combined provokes some visceral, and complicated, feelings! Viewer discretion is extremely advised. 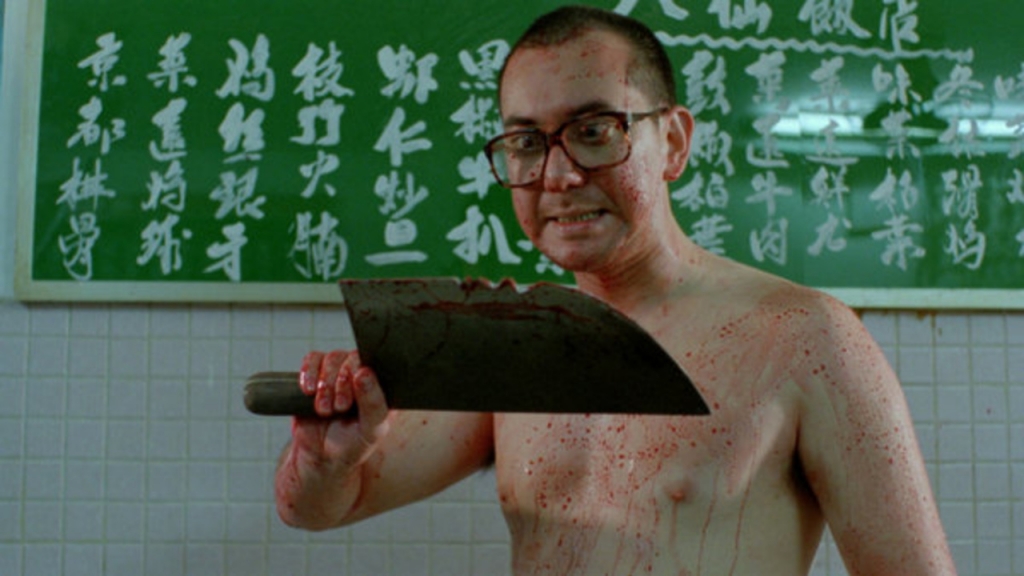 Falling into the Hong Kong rating of a CAT III film (forbidden to any viewer under the age of 18, which would be NC-17 in North American standards), The Untold Story is based on a true crime that occurred at the Eight Immortals restaurant in Macau, China in 1985.

A man named Huang Zhiheng murdered a family of 10 inside the building, with some body parts missing. The movie alludes to cannibalism as a reason for these missing body parts.

Written by Law Kam-fai and Sammy Lau, and directed by Herman Yau, The Untold Story stars Anthony Wong as our protagonist, Wong Chi Hang. Anthony Wong gives a fantastic performance which earned him the Best Actor award at the 13th Hong Kong Film Awards. Wong Chi Hang is an iconic character with a shaved head and big eyeglasses, and he is blissfully unhinged!

It’s delivered in a very entertaining, well-paced, comedic package, making it even more uncomfortable to witness. Watch out for the chopsticks! 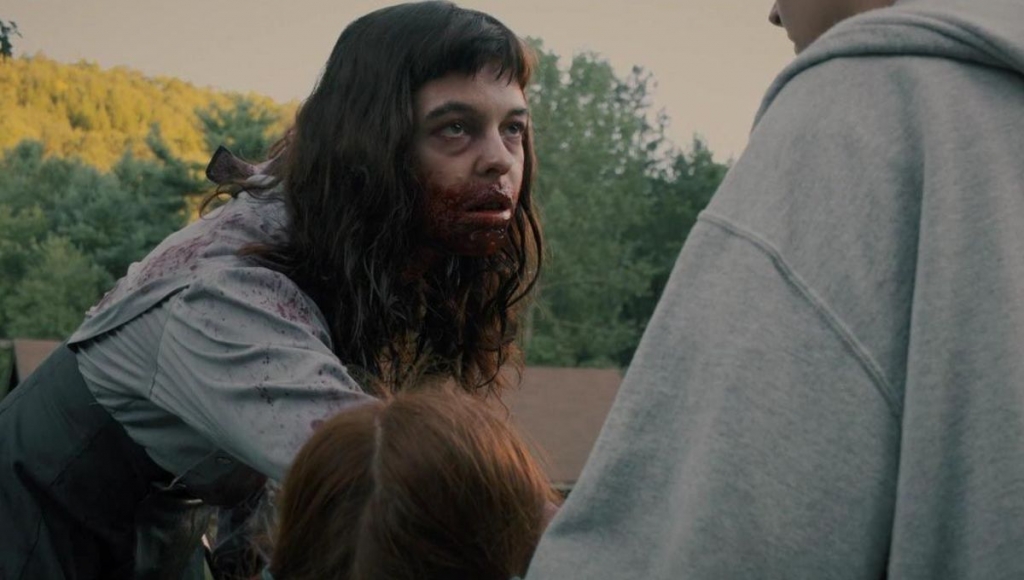 The Woman, directed by Lucky McKee (All Cheerleaders Die, May),  premiered at the Sundance Film Festival in 2011 to outrage from viewers. It is an intense and visceral film as it is a rape-revenge fantasy.

The Woman, starring the absolutely incredible Pollyanna MacIntosh, is about a traditional nuclear family: a husband (Chris), wife (Belle), and three kids (two girls — Peggy, Darlin — and one boy, Brian), living in Small Town, USA. At the start of the film, Chris heads out on his usual hunting trip and stumbles across a woman bathing in the river. He comes to the conclusion/realization that she is a woman that lives in the forest, like an animal.

The next day he goes back to the woods, assaults the Woman (that of which we will call her), and shackles her in his cellar under the guise of requiring her to be “trained” to become “civilized.”

Of course, how one expects to conquer this savage beast of a woman is through means of torture, humiliation, and rape.

The Woman is ripe with misogyny, making that the most upsetting overarching theme. However, once The Woman escapes, hell hath the fury of a woman scorned!