It’s thriller week on the podcast as we discuss the recent 2022 sci-fi thriller “Rubikon” and the 2017 crime thriller “Let the Corpses Tan”. 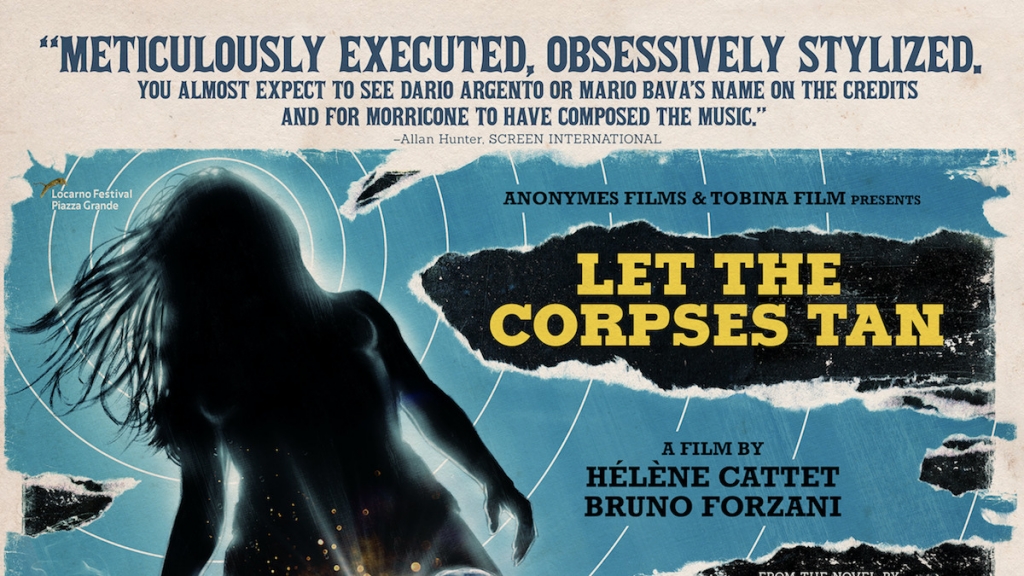 EPISODE SUMMARY
This week, we decided to go with a straightforward episode. We have a little bit of movie news. Then we talk about two movies. Plus, we finally make a decision about our long-running giveaway. In just two weeks, we will announce the winner of original horror art, a t-shirt from Public House 28 Brewery, and a number of horror movies.

We know we just spoke about Tom Cruise a few weeks back. And yes, that conversation went on for longer than it needed to. But how could we ignore that Top Gun: Maverick just made over $1 billion? We also talk about the star quality of Cruise and how there is no modern comparison.

We also love madcap whodunit. (We drove a quote from Knives Out into the ground and dreamed of making a stage production of 1985’s Clue.) And recent years have seen a return of these types of movies.

We talk about the trailer from the latest, See How They Run, which features a strong cast, including Saoirse Ronan, Adrian Brody, and Sam Rockwell. It’s a murder mystery set around a West End play.

Next, it’s on to our feature film presentation. 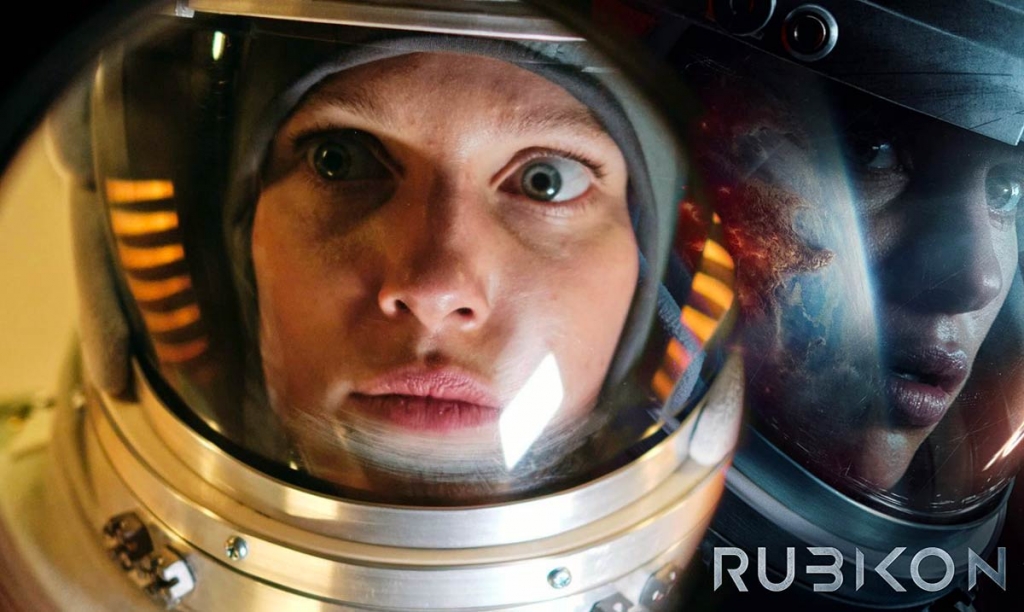 Rubikon starts off like many other science fiction movies. It is set in the future, pollution has covered the globe, and corporations run everything. It also looks great. Few indie sci-fi movies look near as good as it.

But what drives the film are its characters and the story. We talk about a pretty straightforward film that still manages to be confusing.

Finally, we dive into an older film you may have missed.

Early on, it seems like Let the Corpses Tan is content to concentrate on an amazing title and its stylish look. Part Weird West, part heist movie, part WTF, the film will not be for everyone. It is easily one of the most memorable things we have seen this year, and not always for the best reason.

We discuss the meaning of nude women covered in gold, a day-long violent shootout, and how to make people care for characters that are only given a little bit of time.

You can now rent Rubikon on most VOD platforms. Watch Let the Corpses Tan for free on Tubi or Shudder.