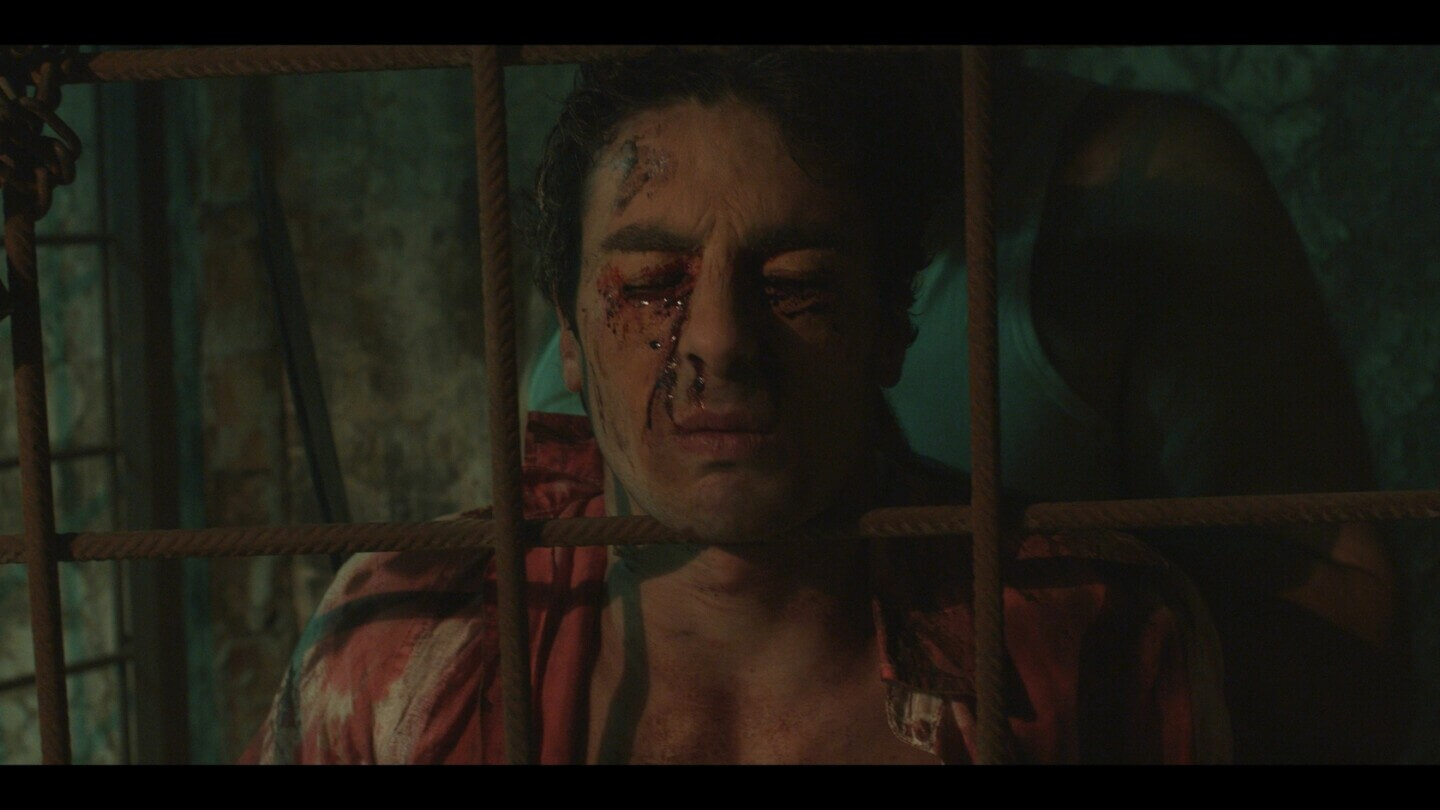 As with Antropophagus, the film promises to be raw and not for delicate stomachs, with growing suspense until the last minute.

The film starts with a group of female students and their lecturer, Nora, who camp inside a bomb bunker to do research on the theses they are writing. After being escorted by a sinister-looking janitor, the girls prepare to spend twenty-four hours locked in the bunker. In the middle of the night, two of them disappear without a trace. Nora coordinates the search, but soon the survivors find themselves trapped in a maelstrom of violence at the hands of an anthropophagus.

For those unfamiliar, Antropophagus (also known as Anthropophagus: The Beast, The Savage Island, and The Grim Reaper) is a 1980 Italian horror film directed by Joe D’Amato and co-written by D’Amato and George Eastman, who starred in the film as a cannibal. 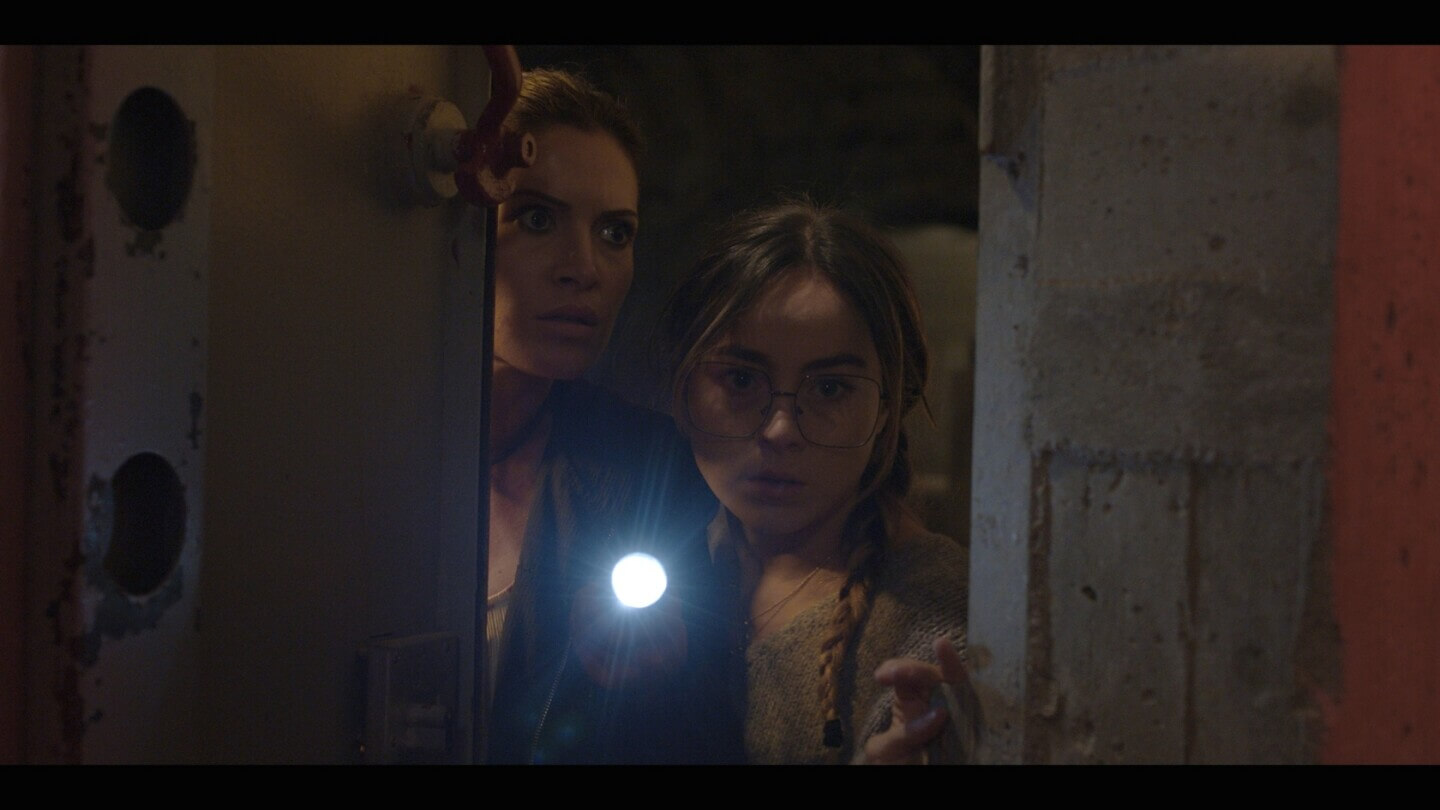 It’s been described as having “a noted place in the annals of the escalation of gore”.

The film has gained cult status due to its theme of cannibalism. The scene in which the titular man-eater strangles a pregnant woman, tears out the fetus from her womb, and bites into it, made it become one of the infamous “video nasties” that were prosecuted in the United Kingdom in the early 1980s.

You can check out the original film for free right now on Tubi or Shudder, so you can prepare yourself for a sequel more than 40 years in the making.

Scheduled for release sometime in 2022, you can check out the film’s official trailer below.