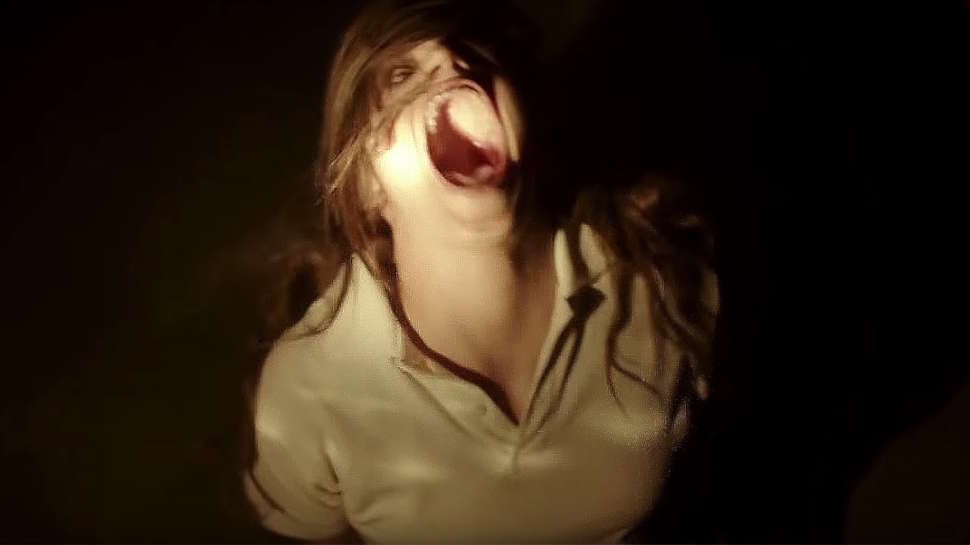 Horror movies based on true events have become increasingly popular over the years, so we’ve discussed quite a few of them on this show.

This week, we check out one of the most buzzed-about films from the past decade: 2017’s Veronica, the Spanish film billed as Netflix’s “scariest movie ever” upon release.

Veronica explores a 1991 incident in which a girl played with an Ouija board and mysteriously died three years later. Take a chilling premise and throw in a blind nun named Sister Death, and you can probably guess what sort of film you’re in for.

For those expecting a straightforward spookfest, Veronica works hard not to disappoint — hitting viewers with a barrage of very horror trope imaginable. But is that a good thing? And is a kick-ass soundtrack enough to save the day?

On one of our episodes, we questioned whether there was anything truly different sci-fi horror could offer at this point. 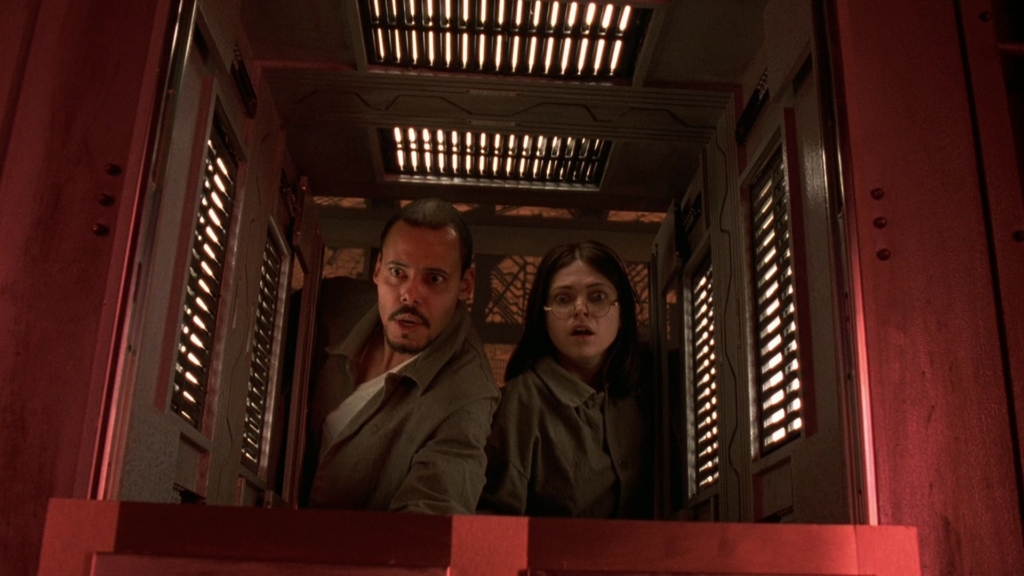 While we still are not sure of the answer to that question, that has not stopped us from truly enjoying the sub-genre. (Fun drinking game: listen back over the years and take a shot every time Danny mentions The Faculty.)

This week, we pick a beloved sci-fi horror cult classic and discuss if it deserves the hype it often receives.

Whenever you watch a movie that is a few decades old, it’s inevitable to ask, “How well has it held up?” Cube was a sci-fi horror phenomenon in the late 1990s and early 2000s. But almost a quarter of a century later, flaws in the writing, over-the-top characters, and one Deux ex Machina too many stand out.

There is no doubting the impact Cube has had on horror — often cited as a heavy influence for the wildly popular Saw series — but does it deserve to be recognized as one of the best ever? 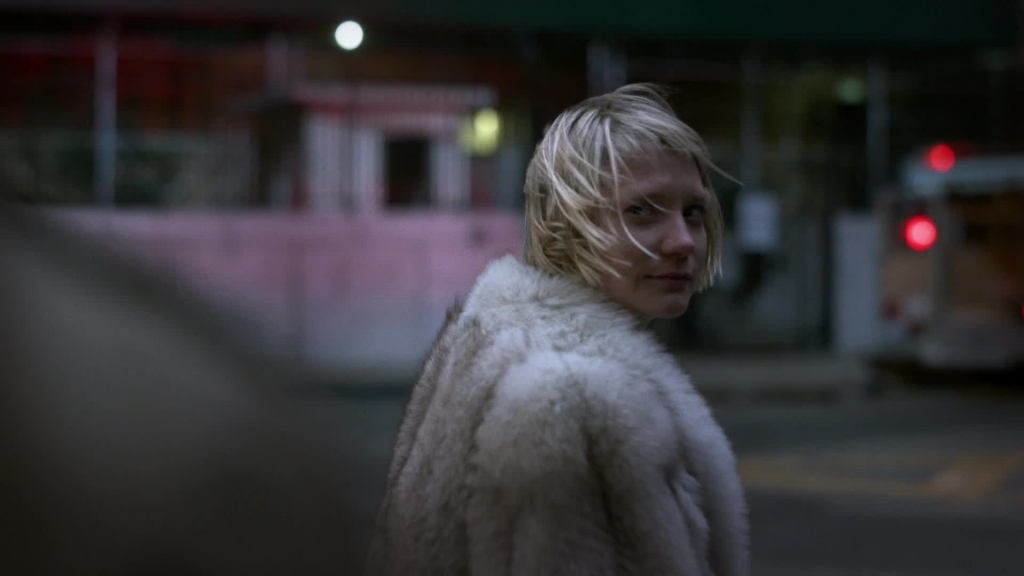 Piercing is a strange little horror movie about a man preparing to meticulously murder a prostitute.

This stylish flick boasts a great soundtrack and manages to be both visually eye-catching and discomforting. Yet, it’s definitely not for everyone.

We discuss what makes this film so intriguing — and also so polarizing.

You can currently stream Veronica and Piercing on Netflix, and catch Cube for free on Tubi.