We reported in the past the theme for this new season would likely be based around the Roanoke disappearance. But now news breaks that it’s going to be something a bit different… or is it? 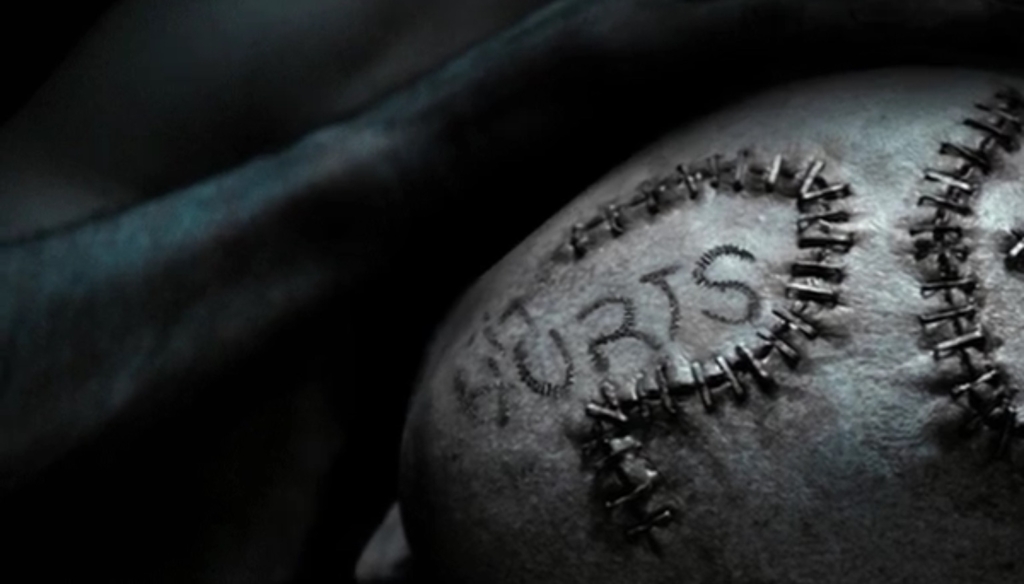 The title for the new season leaked, reported by Bloody Disgusting with Comcast/Xfinity as source, and it’s dubbed American Horror Story: The Mist.

Before we talk about what ADDITIONALLY was released on this, it begs the question: Why title something on a mainstream entertainment service, if YOU WANTED TO KEEP THE THEME A SECRET? The marketing and publicity for the show’s sixth season has definitely given us a lot to think about, with a great deal of intentional misdirection. It’s also confusing why the series would title their new season “The Mist” when SpikeTV is doing a television series of the same name (based on the 2007 hit film The Mist, an adaptation of the Stephen King novel) with Dimension Films.

The new season of “American Horror Story” was also titled “The Mist” on TV Guide, so it does appear this is the official series theme. Of course, with Ryan Murphy and company, it’s really anyone’s guess. This could all still be yet another elaborate trick to keep us guessing right up until the very end.

In other news, spiders continue to invade our screens once again for this series. The new teaser, which as previously reported may or may not be the ACTUAL trailer, is infested with spiders. It also features star Lady Gaga singing “Perfect Illusion”, which may be yet another clue that nothing we’ve seen to date can be trusted.

The next teaser, which I feel has at least some connection to the possible new season, features a theme reminiscent of “Fear the Walking Dead”, starring an infection-spreading leg attached to a body being dragged.

What connection does this have to the (supposed) new series title “The Mist”? I think I have an idea. What if FX is titling it “The Mist” as a way to reference the fact that the Roanoke residents apparently disappeared into thin air. It’s possible the show is introducing a supernatural element to the Roanoke mystery, and we may find that a beast offed the residents one by one (which would explain the teaser). 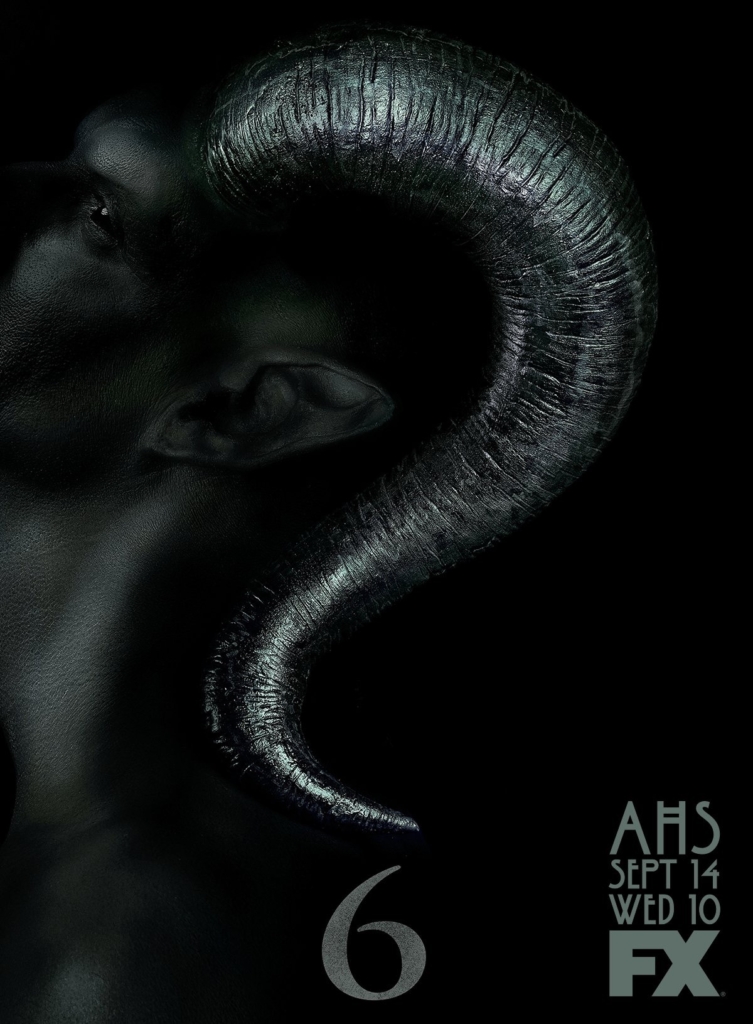 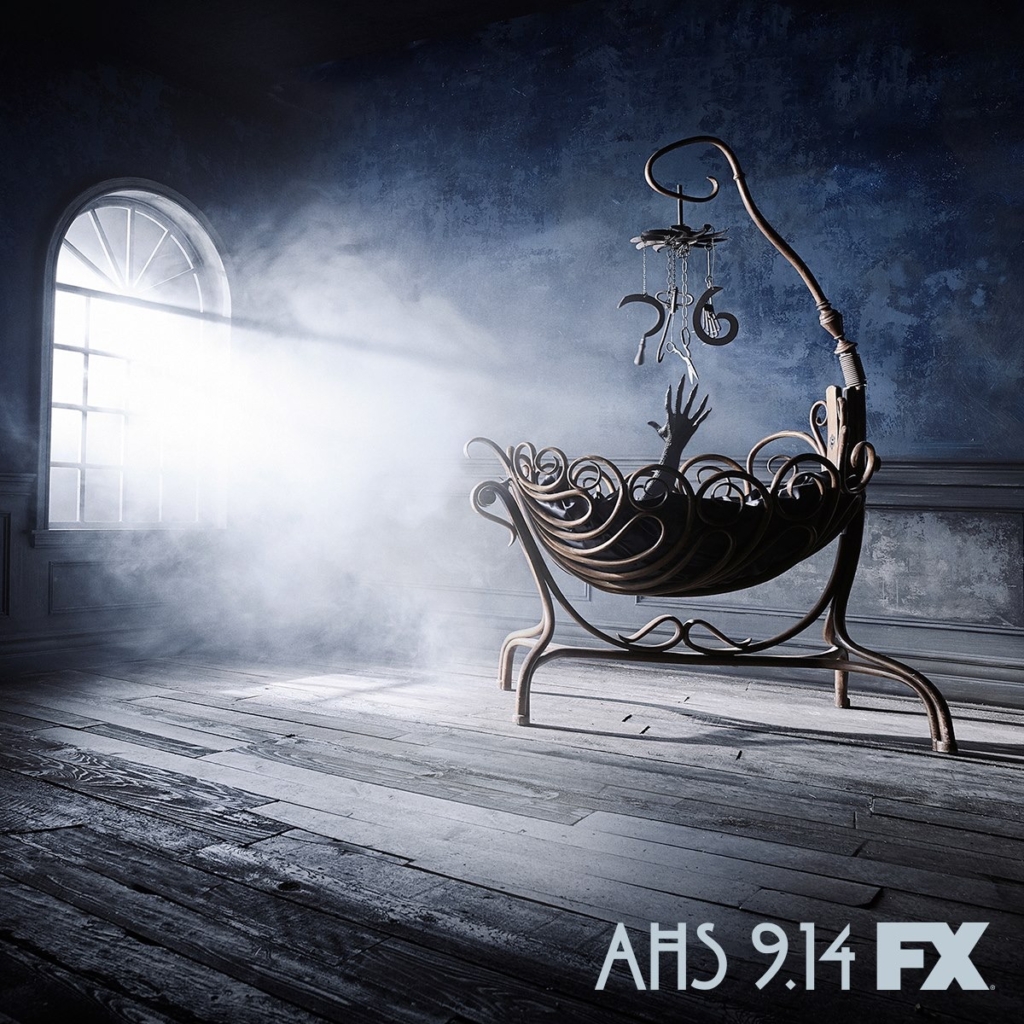 The next couple of teaser pics and gifs feature a horn (of what appears to belong the devil), a medieval looking women with long hair being grabbed by a demonic creature, a Rosemary’s Baby sort-of homage with a demonic baby reaching out of its cradle, a series of hands reaching out from the stairs and a bald head with “it hurts” carved into it.

Whatever this may all mean for the hit television show, rest easy knowing the new season premieres this Wednesday, September 14th!