We discuss a film decades in the making, Vinegar Syndrome’s “New York Ninja”, and you won’t want to miss our holiday horror buying guide. 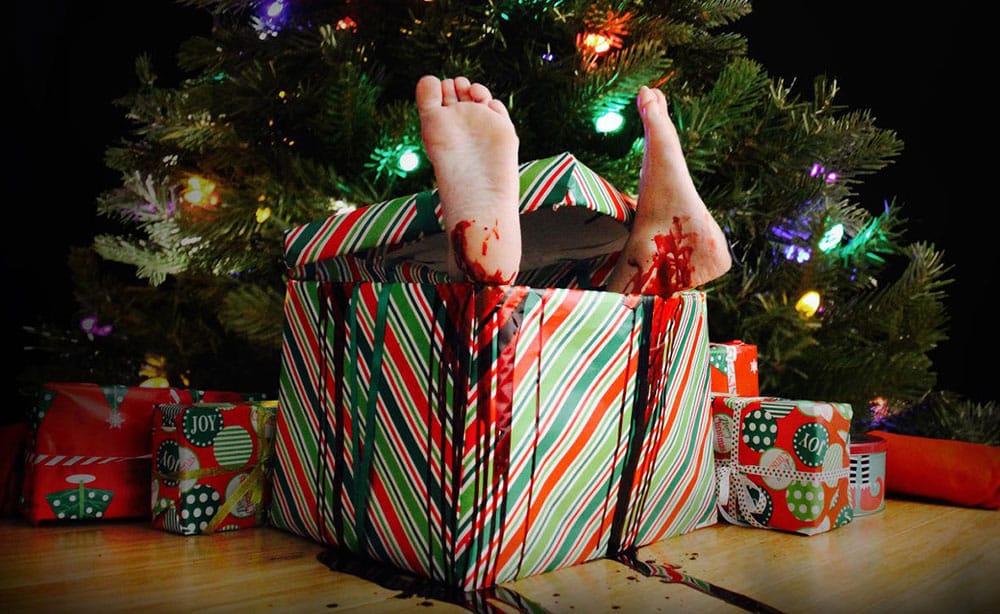 EPISODE SUMMARY
Auditions are closed, and the votes have been counted. So who will join Danny and Nathaniel on this week’s show? This episode is a little different as the Christmas spirit takes over. The three of us have a discussion about great gifts for horror fans. There is also a review of a movie that was started and completed in 1984 and just released this year. We talk about its history and how well it holds up.

It is tough getting Christmas presents for people. Even when you know what a person is into, there can be a lot to choose from. We wanted to make things easier for getting gifts for the horror fans in your life.

What indie film company can you get some of the best genre films from? Which board games would be best?  What is the best last-minute gift?

We then move on to our unusual featured review. 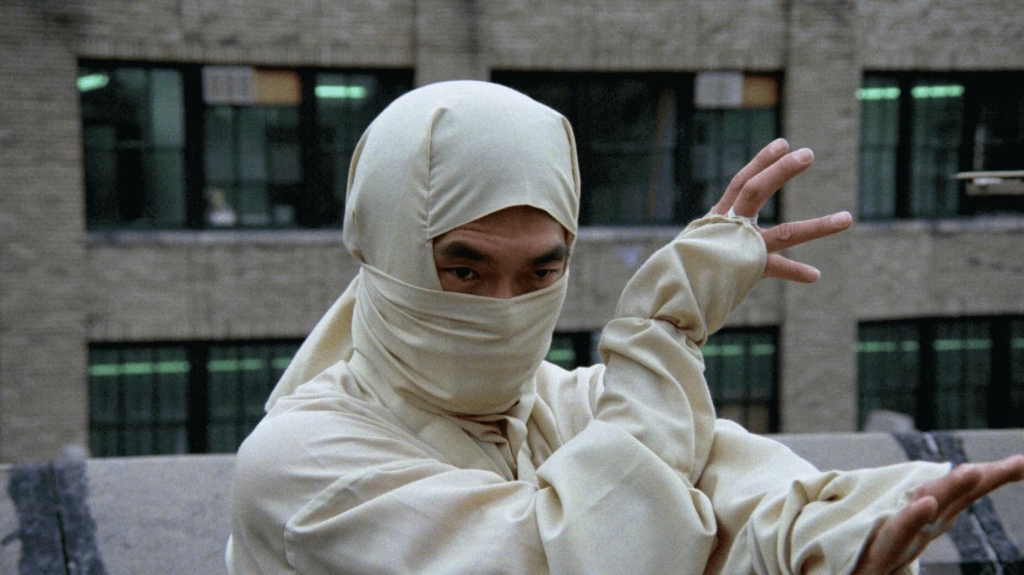 New York Ninja is an interesting film. Shot and completed during the cinematic ninja fad of the 1980s, it was, however, not released until this year. We talk about why the movie did not come out and how it would have fared if it had.

We also talk about Vinegar Syndrome’s restoration of the film.

When there is a roller-skating ninja, it also begs the biggest question: was this made to be intentionally bad?

New York Ninja was released in its entirety for the first time on November 1, 2021, after nearly four decades in cinematic obscurity. There are also plans to bring it to select theaters in 2022. Click here to get your hand on the Blu-ray from Vinegar Syndrome before it sells out.