Absurd, confusing, bizarre, offensive, and at times, obnoxious — “OneChanbara: Bikini Samurai” is all of this and more. 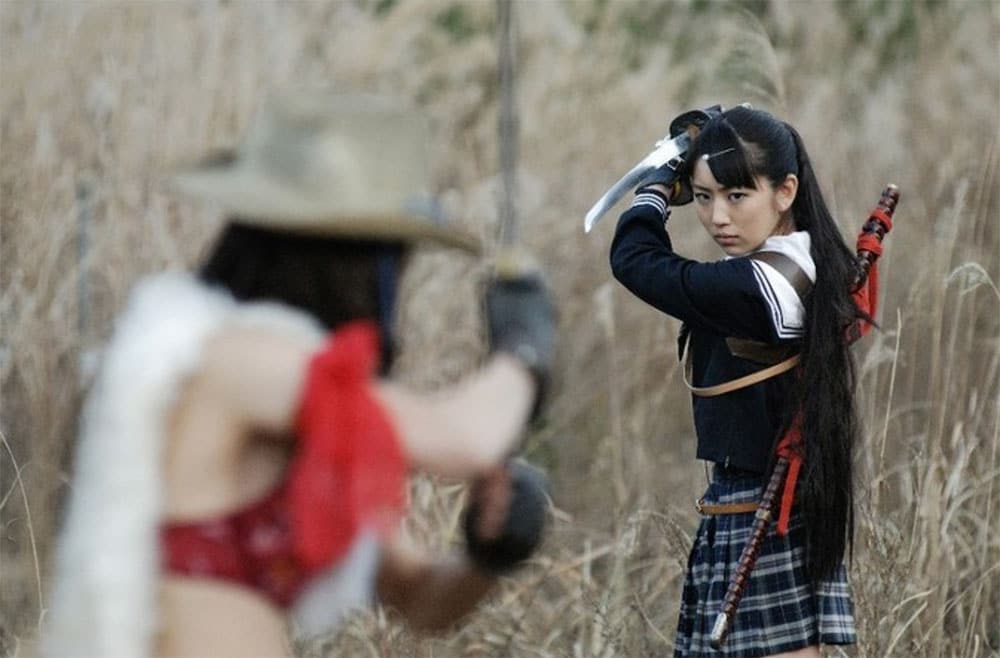 It’s December. The year is drawing to an end.

And if you’ve been following along with this column, you will know December always has a special theme to close out the year. In previous years, we’ve featured a month of Christmas movies, and even a month of Sasquatch movies. This year, we’re doing something a bit different. This year, every Tubi Tuesday will feature one of the most absurd movies to be found on Tubi. Welcome to Campy Christmas!

For your enjoyment, we kick things off with 2008’s OneChanbara: Bikini Samurai Squad.

Just in case you couldn’t sort out from the title what this film is all about, this small little nugget from the synopsis gives you everything you need to know:

The dead have risen to feast on the flesh of the living, and just when it seems that all hope for humanity has been lost, bikini girls with machine guns take one last shot at saving mankind from certain extinction. Sharp as a sword. Sexy as hell.

This is typically the point in the review where I would say something like, “…but it’s so much more than that.” But that would be a lie. 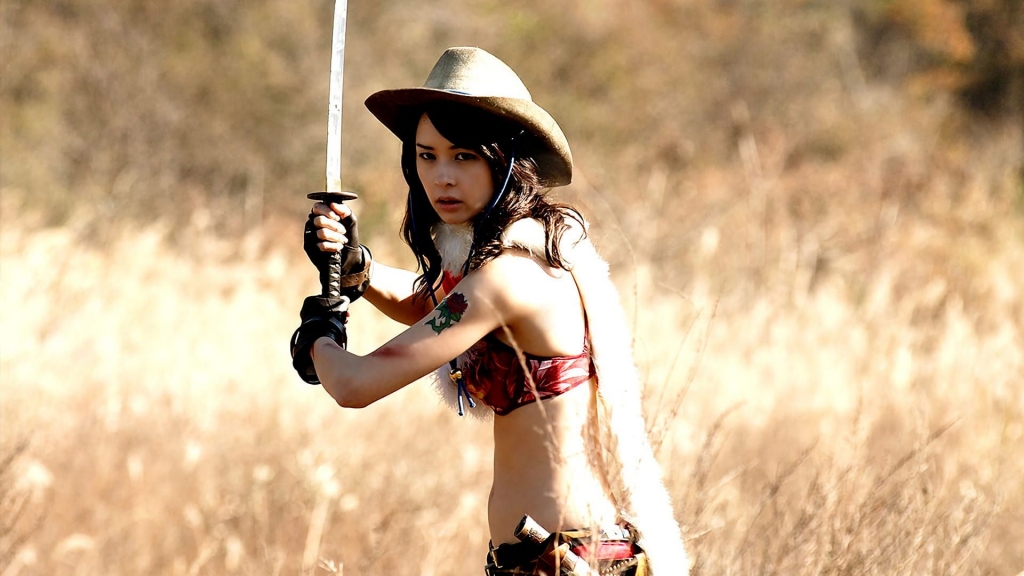 This film, based on a video game series of the same name, is for the most part exactly what you think it would be. Bikini-clad girls, one with a machine gun and the other with a samurai sword, eliminate zombies in a post-apocalyptic wasteland.

However, it’s not completely void of a story as it follows the samurai sword-swinging Aya on a warpath to find her father’s murderer, her own sister Saki.

Other than being a whole lot of fun, OneChanbara: Bikini Samurai doesn’t have many other redeeming qualities. The dubbing is bad, the story is dry and confusing, the CGI is reminiscent of old video game graphics, and the samurai sword fight scenes aren’t that good — even though it looks like they are sped up at least five times.

Sometimes, a film can lack everything required of being a good film and still be worth the watch. This is definitely one of those films.

Come for the bikini-clad samurai; stay for the bad CGI blood and cheesy dialogue. Check out this goofy film today streaming for free on Tubi.