Indie darling Ti West turns up the heat in Texas with his provocative slasher “X”, and we discuss whether the film sizzles or fizzles. 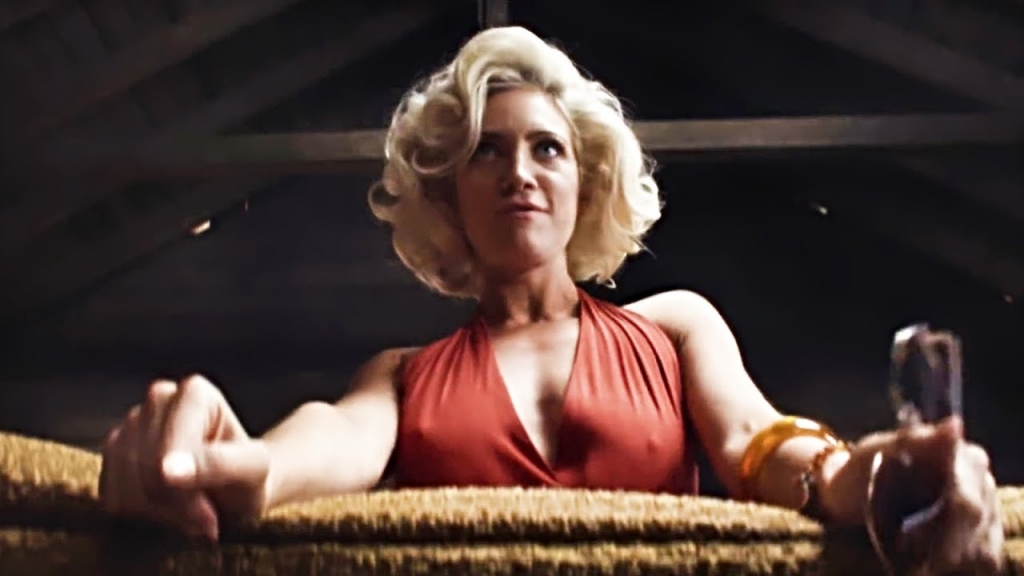 EPISODE SUMMARY
X is the latest horror release from A24. Since it was released from the fan-favorite studio, people will be predisposed to like it. That being said, Ti West is a polarizing director. There will be a group that will quickly dismiss the film once they see his name. So it stands to reason that if one host is a huge A24 fan and the other enjoys West’s movies, the show will be a love-a-thon. Right?

*SPOILER WARNING!!! AS WITH ALL SPECIAL EDITIONS, WE WILL BE DISCUSSING SPECIFIC DETAILS INCLUDING WHO DIES AND WHO HAS SEX*

West’s detractors point out how long his films take to develop. X takes its time introducing its characters and setting. We discuss what impact that had on the film. This naturally leads to talk of the characters and comparison to this year’s Texas Chainsaw Massacre.

We also talk about the X factor of one of the characters. Is it possible to not stand out but still exude that extra bit of flair?

Few things go together as well as sex and horror. From its opening moments, there is no doubt as to how provocative the film is going to be.

The real question is whether it is able to integrate the scares. 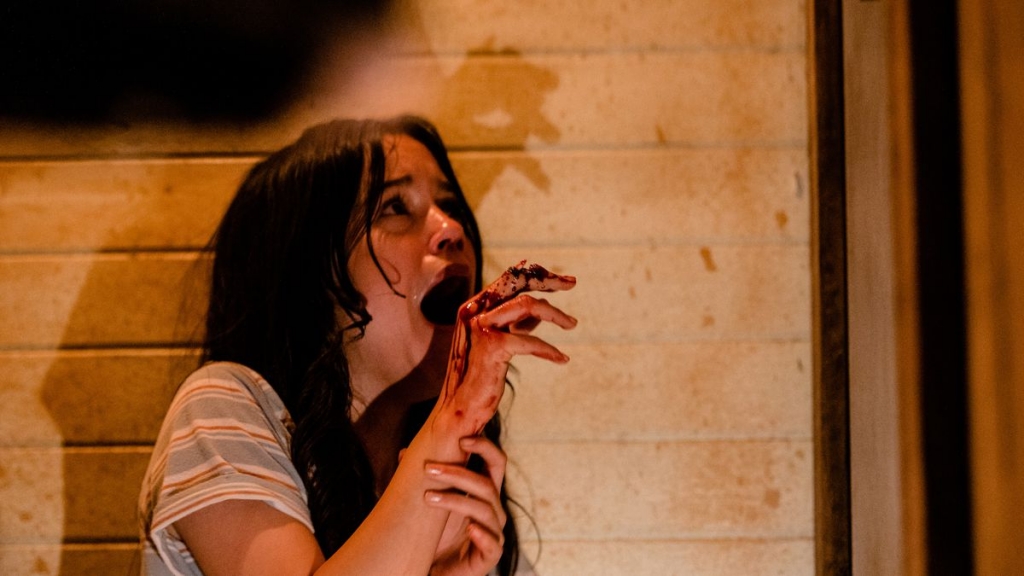 Even if the scares work, does that forgive people in Texas running around outdoors barefoot and in their underwear?

One thing we can all agree on is that West knows how to incorporate music into his movies.

Until one of the hosts disagrees with the inclusion of a song. (In all fairness, this is the same host who cried at an LCD Soundsystem show, so their opinion on music is in question.)

We talk about sex, drugs, and rock ‘n’ roll, but X is a horror movie through and through. We debate its twist ending, wonder about the necessity of some of the scenes, and talk about the possible franchise.