The Adventures in Movies crew discusses Jordan Peele’s latest arrival and asks if “Nope” is a masterpiece or an overhyped letdown. 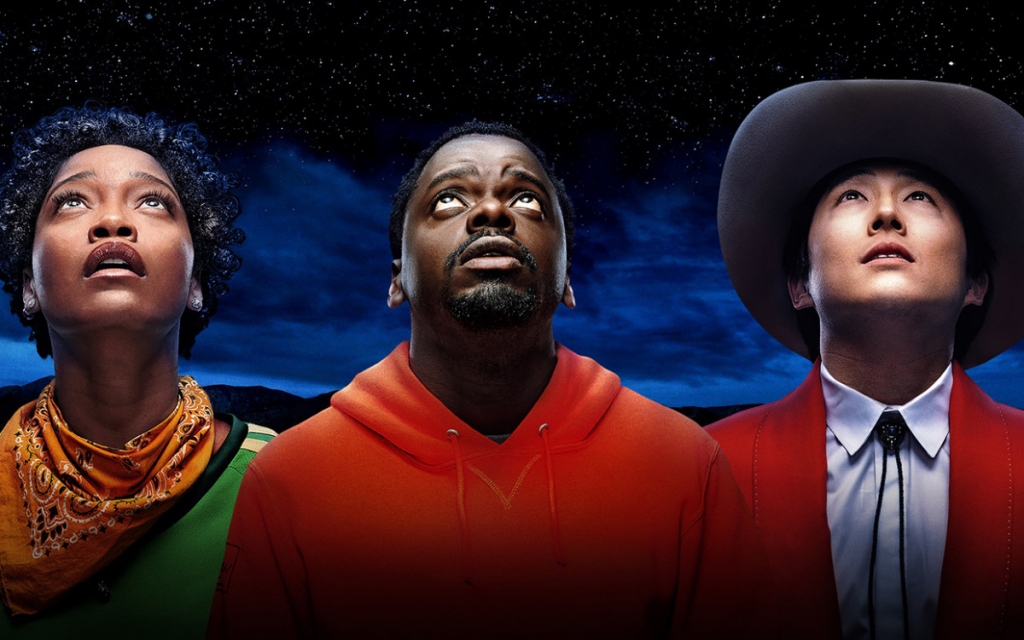 EPISODE SUMMARY
This week we talk about one of the most anticipated movies of the year. Nope is the latest release from Jordan Peele and has a lot riding on it. We take a deep dive into the movie and talk about a number of different issues. From underrepresented people in Hollywood to Peele’s legacy, Nope gave us a lot to talk about.

*SPOILER ALERT! AS WITH EVERY SPECIAL EDITION, THERE WILL BE MASSIVE SPOILERS*

The marketing behind Nope was unique for this time and also frustrating. The first commercial aired during this year’s Super Bowl and was awesome. By the time July rolled around, the trailer had been seen an average of 367 times by everyone.

Did this cause us to lose interest in the movie? Were we surprised by anything after the last trailer dropped?

Peele is the victim of his own success and needs something to prevent people from saying he only had one good movie in him. Is he more Quentin Tarantino or John Singletary?

There is little argument that Peel is the most prominent horror director out there, but is he the best? We have a spirited discussion, and you may be surprised to hear what we have to say. Would it be too cheeky to say the near-universal answer was “nope”? But why?

The movie was creative and had impressive scares. And the performances were great. But was it all enough to carry the movie? Was the subplot of Nope poorly executed?

There were a number of shocking reveals. We debate over how well they worked. Plus, we ponder, what does the future hold for Peele?