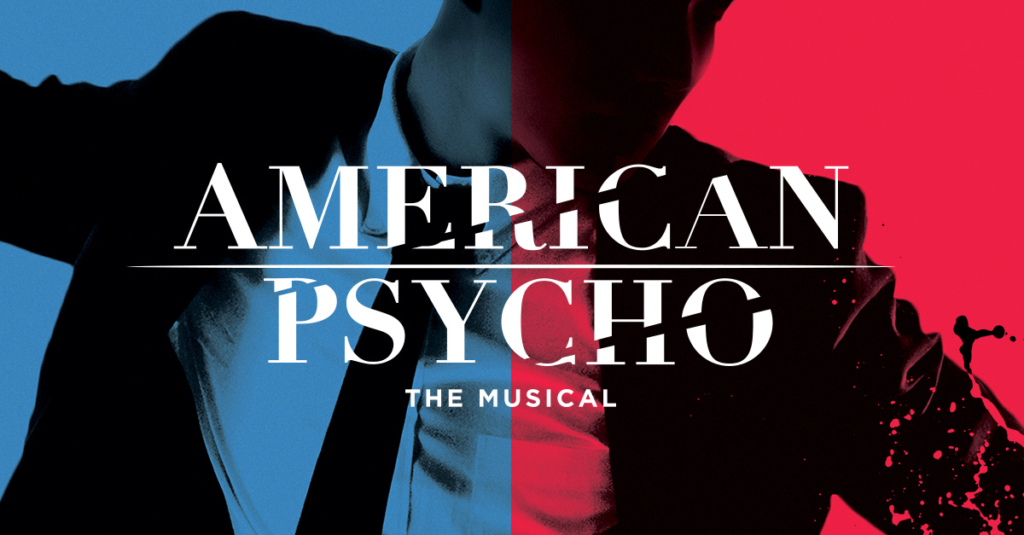 Musicals don’t usually delve into the realm of horror. When they do, the results are often either campy or abysmal (no one needs to tell you how badly the Carrie musical was looked down on). However, there are some gems that shine through the mire of horror musicals, even if they aren’t appreciated in their time. This is one of those gems.

Based on the classic by Bret Easton Ellis (Less Than Zero, Imperial Bedrooms), “American Psycho the Musical” premiered in London’s West End in 2013, with a book by Roberto Aguirre-Sacasa (Riverdale, Carrie: The Musical) and, more importantly for our purposes, music and lyrics by Duncan Sheik (Spring Awakening, ‘Barely Breathing’). 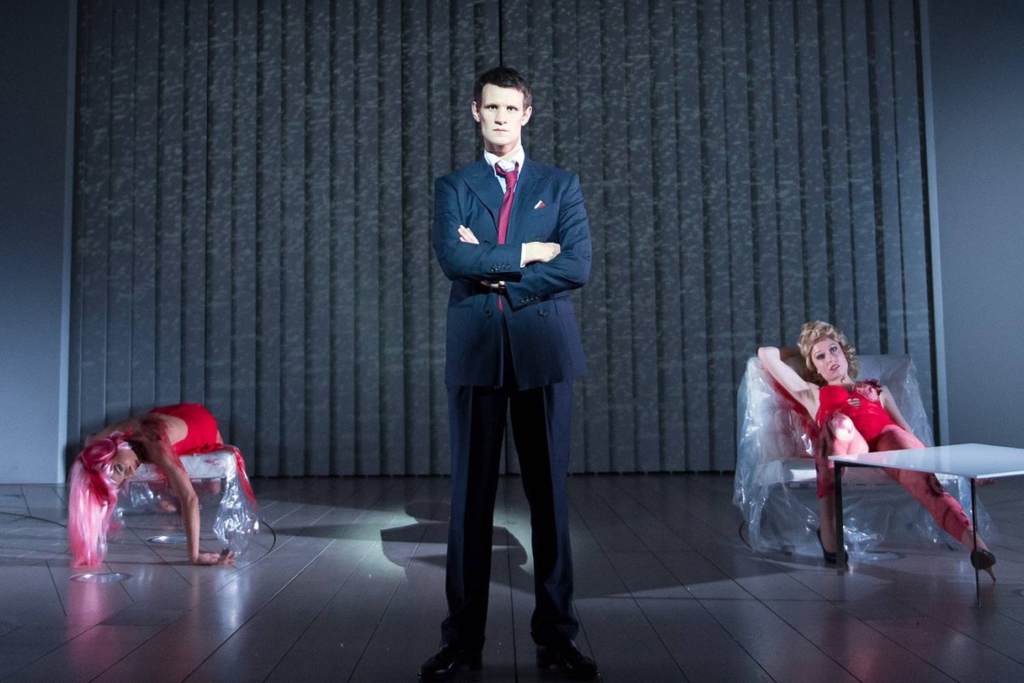 This production’s cast, headed by Matt Smith of Doctor Who fame as Patrick Bateman, is the one recorded for this album, although there are three bonus tracks with songs from the ill-fated Broadway production: ‘Selling Out’ and an alternate ‘Killing Time’ performed by Sheik, and a cover of Tears for Fears’s ‘Everybody Wants to Rule The World’ by Jennifer Damiano (Next To Normal, Spiderman: Turn Off the Dark), who played Jean, Bateman’s secretary.

While acoustic guitars and pianos do make occasional appearances during the run of the album, mostly on the track ‘End of An Island’, the lion’s share of the instrumentation is based in drum machines, synth, and keyboard work. This gives the entire production a sleekness, a sheen to match the veneer Bateman puts on. It also allows the show to slip more easily into the story’s 80s background, with additional covers of songs by New Order, Phil Collins, and The Human League putting additional emphasis on the period. 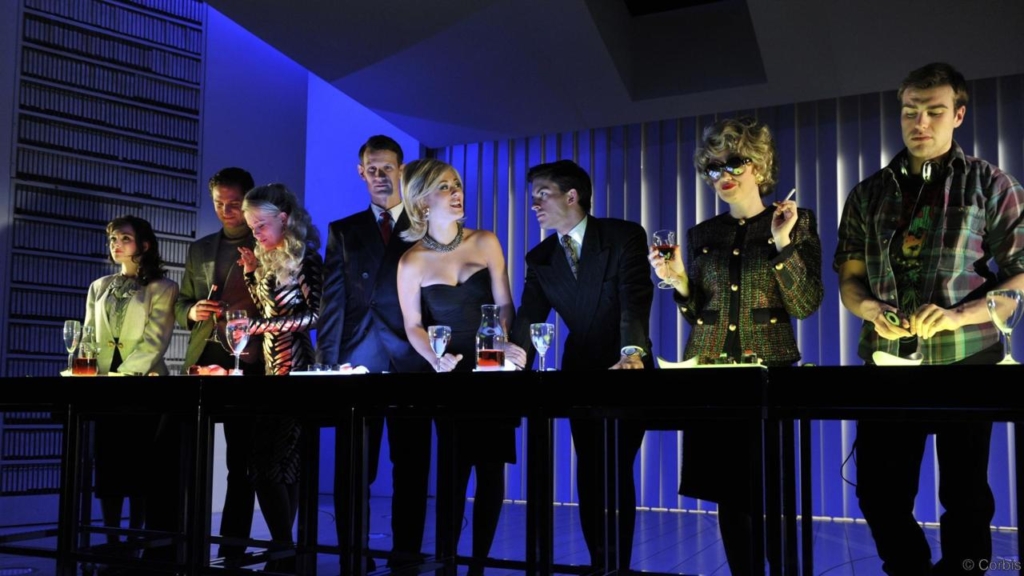 But, while these covers are good and the ‘In The Air Tonight’ cover skillfully ushers in the dread that shrouds Bateman’s first kill, they are not where the album shines.

It is in Sheik’s lyrics for the original tracks that this show shines with blood-hazed glory. There are tracks that fall flat (‘A Girl Before’ is a good showcase of Jean’s feelings that falls flat, and the highlight of ‘Mistletoe Alert’ is Bateman’s rambling about spiking the eggnog and killing everyone), yes, but most of the songs, if not a deft deconstruction of the characters, at least nudge the story along. 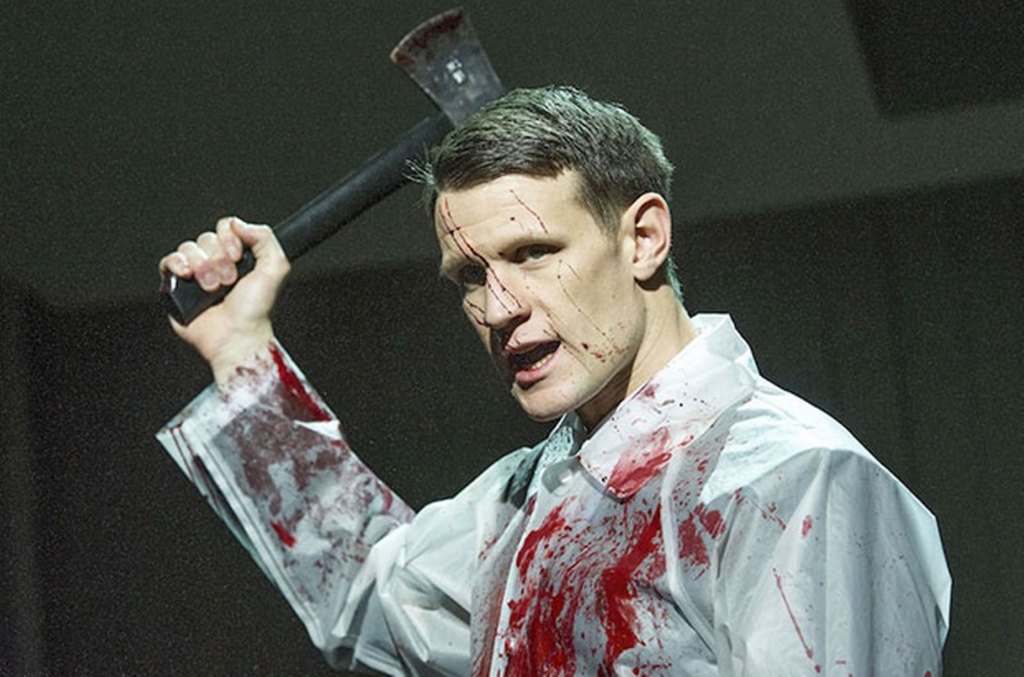 From the coke fueled optimistic nihilism of ‘Killing Time’, to Bateman emphasizing through intense narcissism that he is ‘Not A Common Man’, to his acceptance of his fate in the finale ‘This Is Not An Exit’, Sheik’s lyrics demonstrate just how morally bankrupt most of the people in Psycho’s universe are – and can even make us see hints of humanity behind Patrick Bateman’s plasticine gaze.

With the closing of the Broadway production after only fifty-three performances, the odds of “American Psycho: The Musical” returning to the stage anytime soon are extremely low. But, with Patrick Bateman’s idols and disciples running the world, there is always the chance that the musical could return. Until then, we still have this album to help us kill time.