Beyond Shark Week: The Depths of True Horror

Shark Week is a Summer highlight for so many, but lurking below the splashy onscreen fun is a real-life horror story we can’t ignore.

It’s hard not to love Shark Week. Since 1998, Discovery Channel has regaled us with everything from spectacular underwater videos of sharks in their natural habitat to harrowing tales of shark attack survivor stories.

With another year of television’s longest-running event in history — now in its fourth decade — coming to an end, it’s the perfect time to explore the intersection between our simultaneous love affair with these fascinating fish and our fear-based hatred of these majestic but misunderstood creatures.

While these denizens of the deep can indeed be dangerous, they are often poorly represented and demonized for simply existing in the same spaces as humans.

Now, I love shark movies as much as the next person, but proper education is needed.

Forget Hollywood; the greatest horror is the danger faced by all species of sharks on a daily basis. 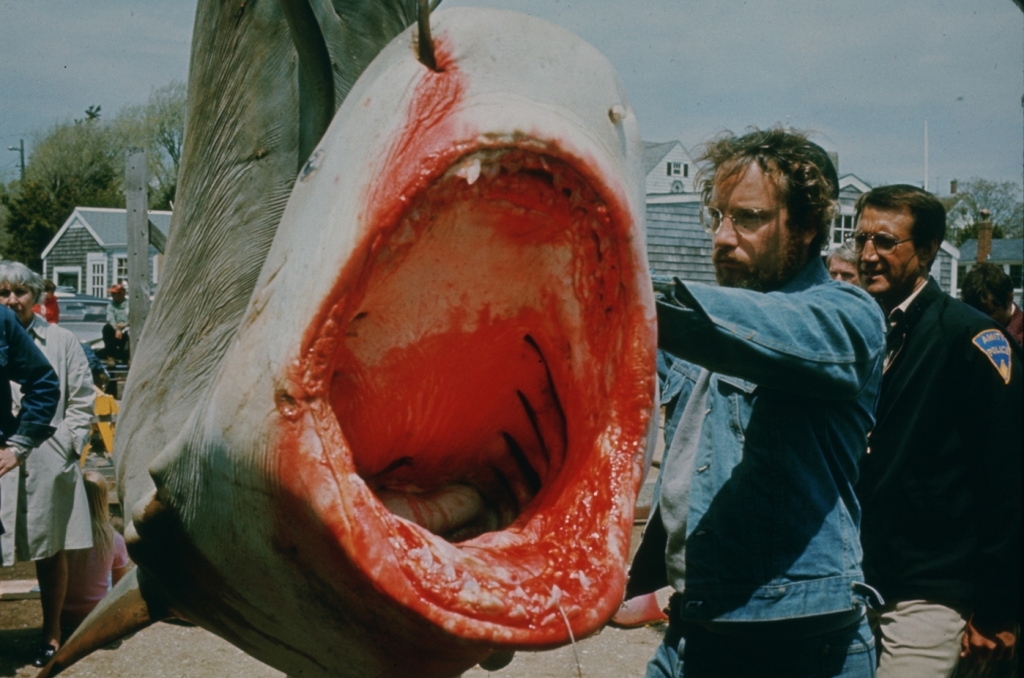 The negative representation of sharks in horror movies has been detrimental to the species ever since Jaws made a massive splash in 1975. While loosely based on an actual shark attack, this film — like so many others — grossly exaggerates and misrepresents the behavioral patterns of a shark. One of the biggest exaggerations is the shark attacking multiple people in the same waterway.

Shark biologist Chris Lowe touched upon how there is no evidence of the same shark attacking multiple people in one area in an interview for the terrifying 2016 film The Shallows.

But horror heavyweights like Jaws and The Shallows are far from the only offenders when it comes to shark misrepresentation.

Movies like Deep Blue Sea show sharks swimming backward, something that is not possible due to the way their gills work. Even the more ridiculous films like Sand Sharks and The Meg have had unintended negative consequences when it comes to public perception of sharks.

Because of their constant negative portrayal, sharks often face an onslaught of bad press. Shark sightings spark terror, closing beaches and causing a mass exodus of people. These sightings are often overblown and can lead to illegal overfishing of anything that might have a fin in that area. These reactions can be directly linked to a century of sharks being marketed as sinister super villains simply for existing in the oceans they call home.

But no movie, no matter how gruesome or terrifying, will ever be the biggest threat to the survival of sharks.

The biggest impact on their population comes not from fear but from greed. 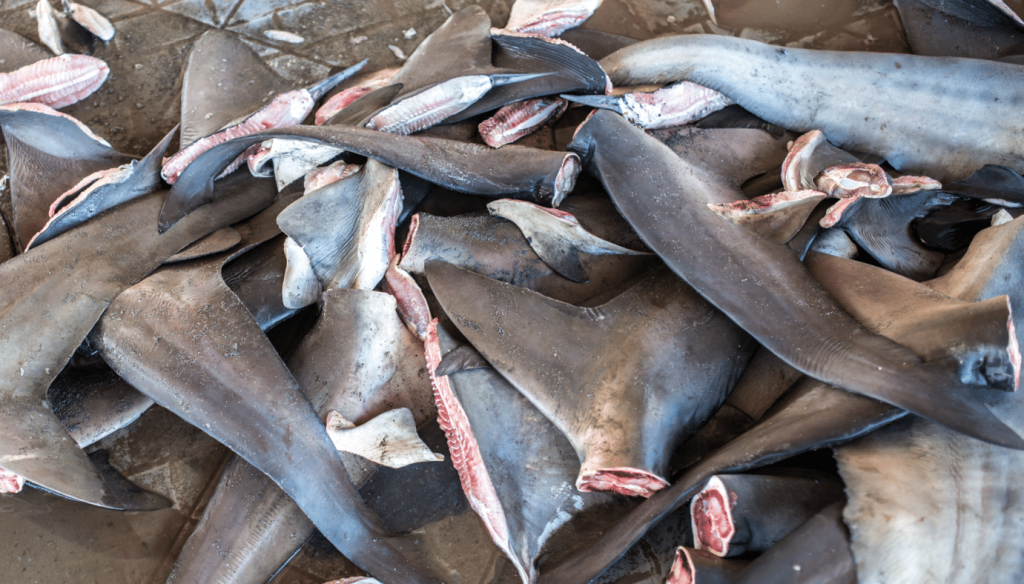 Sharks are being overfished to devastatingly low numbers.

Increased demand for Shark Fin Soup, a traditional Southeast Asian dish, has led to an unmeasurable amount of death for many sharks. Sharks are also hunted for their skin which can be turned into leather, oil from their fat, and blood which can be used in medicine.

The demand for these items is so high that fishermen don’t care about the ecological risk that comes from overfishing. Many of those fishermen depend on this income due to disparities they face on their own.

Horror legend Eli Roth talks about the overfishing issue is in his new film FIN that debuted this Shark Week, and I recommend checking it out to learn more about the imminent threat to sharks and what you can do to help. Click To Tweet 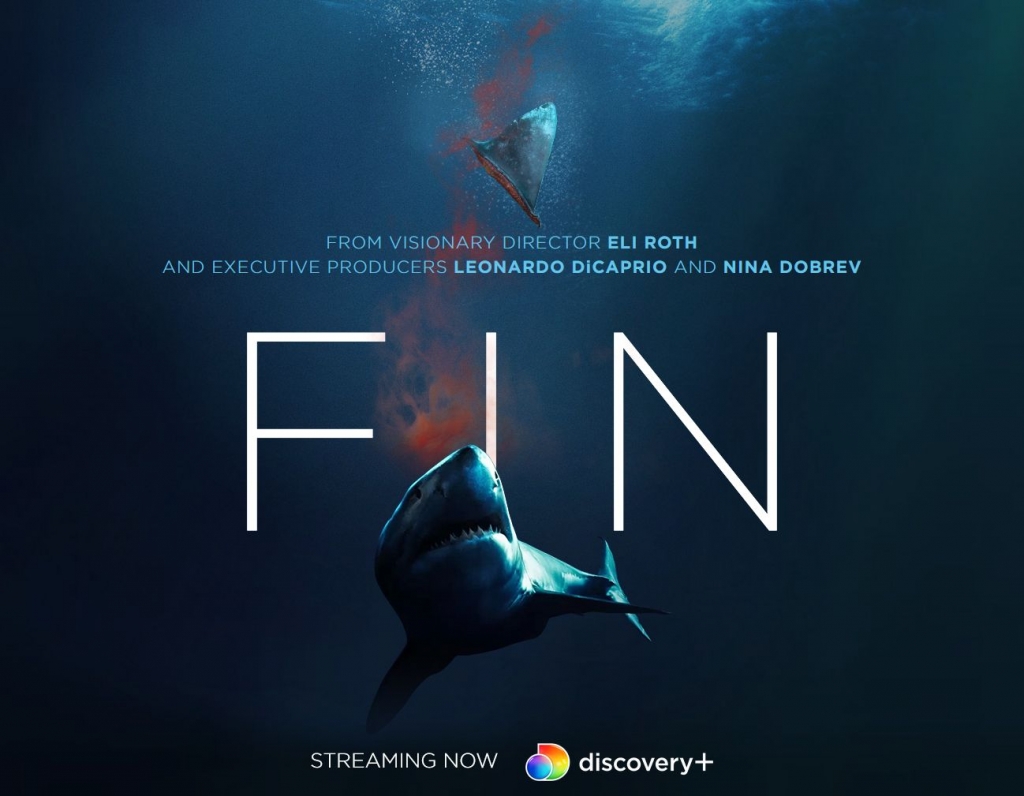 The film delves into the lucrative and corrupt world behind the shark fin trade that is responsible for killing beyond 100,000,000 sharks a year. Partnering with the world’s top scientists, activists, and NGOs, Roth tries to expose the villains behind the mass slaughter of the world’s sharks before they go extinct.

“This is the most terrifying movie I’ve ever made…without sharks, the planet can die.” – Eli Roth

Click here to watch the official Fin trailer, which is now airing exclusively on Discovery+. If you’re not already a Discovery+ subscriber, you can sign up for a free seven-day trial — and there’s never been a better time to do that given the wealth of additional Shark Week content offered by the premium streaming service.

If you are interested in helping with Shark Conservation, there are a number of ways you can get involved. 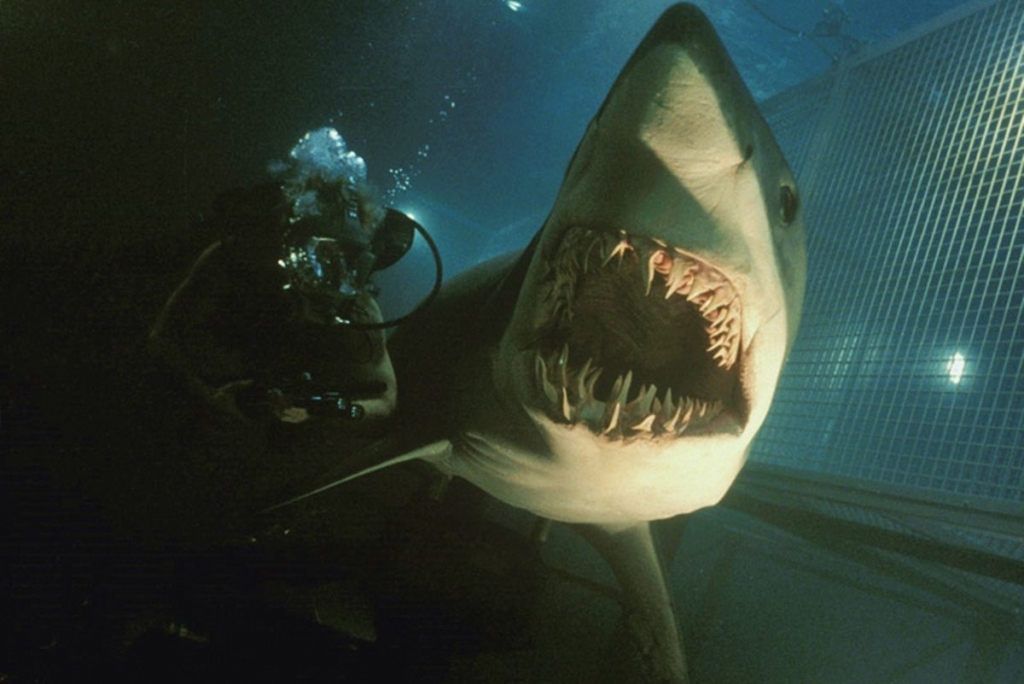 You can symbolically adopt a Great White through the WWF.

You can donate to the Shark Conservation Fund.

You can also check out PADI Aware Foundation, a group that has been working to conserve ocean resources for the past 30 years. The global non-profit organization advances its mission through citizen science, public policy, and community grants. Visit their website for a wealth of resources and links to donate.

Most importantly, take time to educate yourself on the true nature of sharks so you can separate fact from fiction. As horror fans, we love the wildly entertaining creature features inspired by sharks — everything from the terrifying real films like The Reef and Open Water to the over-the-top ridiculousness of films like Shark Night and Ghost Shark.

But I encourage us all to leave our shark terror in the theaters and bring our compassion and understanding to the real world, so we can protect these extraordinary creatures before it’s too late. 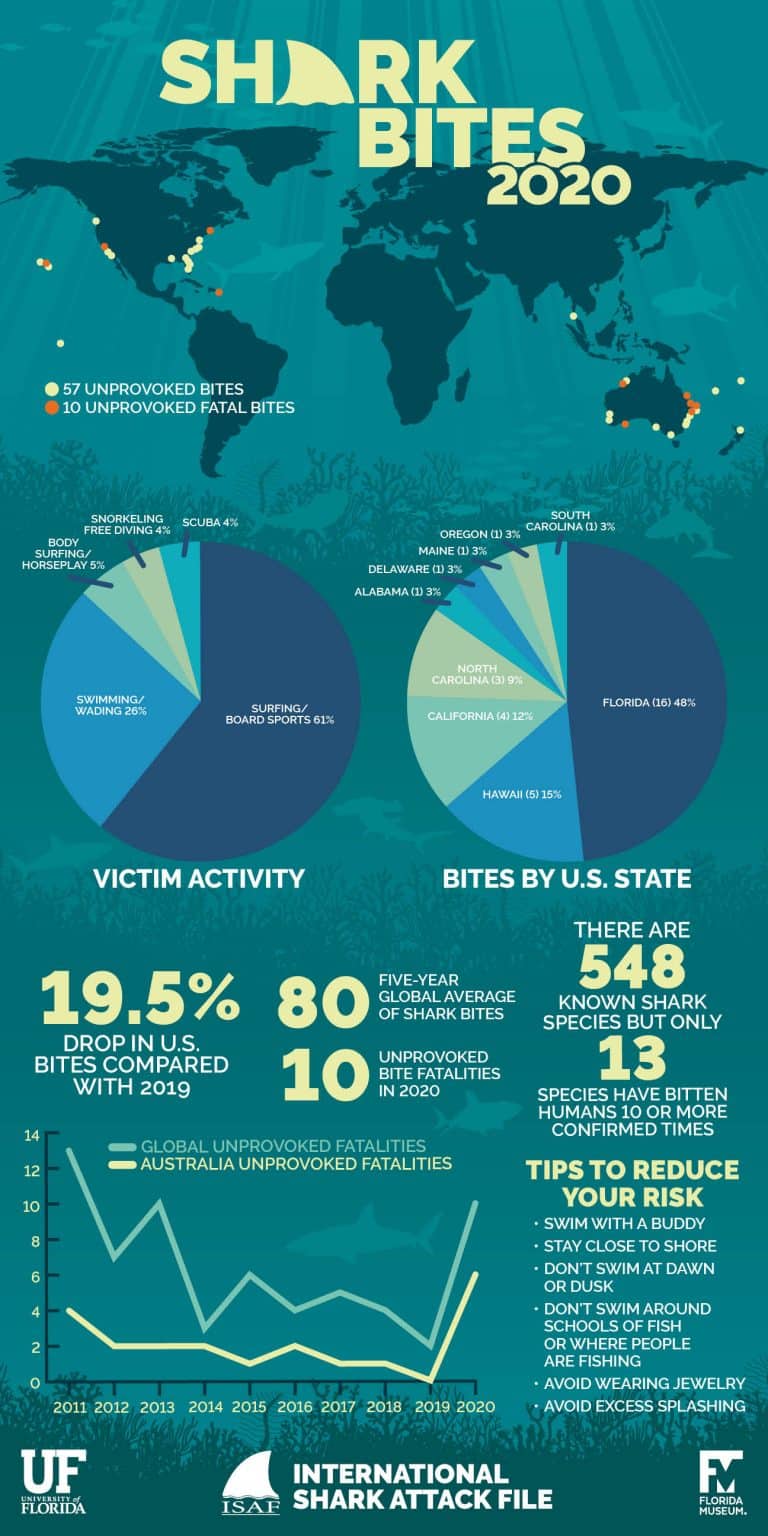