Gear up for holiday shopping with a 24-hour marathon of one of the most iconic horror movies to be set in a shopping complex, 1986’s “Chopping Mall”. 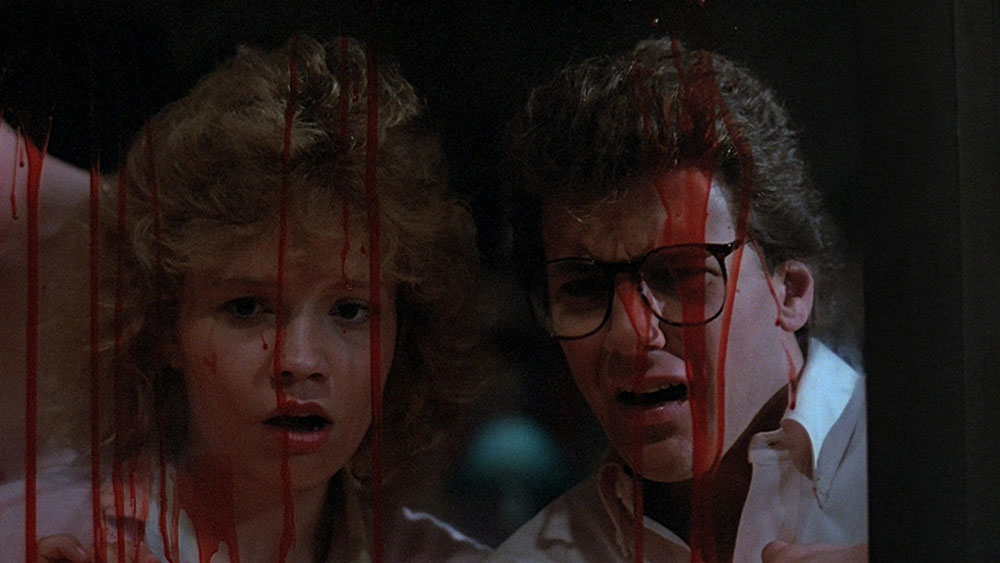 Catch the Black Friday “Chopping Mall” marathon on ShoutFactoryTV.com, starting on Friday, November 29 at 12 a.m. PT. Not familiar with this particular genre gem? Read on for a review!

After the warm pleasantries that come with Thanksgiving in the United States comes the sheer madness that is Black Friday. Black Friday is the day that officially kicks off the shopping season for the winter holidays. People are thrown into a tizzy over scoring some awesome deals and getting the perfect gifts for those they love.

To celebrate this cheerful, hectic, and outright dizzying day of the year, the wonderful folks over at ShoutFactoryTV.com are airing a 24 hour marathon of the one and only Chopping Mall.

Chopping Mall embodies all of the facets of 80’s horror that we genre fans know and love. Its plot is madcap, the characters are clad in 80’s fashion and swimming in AquaNet, and there’s tons of humor to be had in amidst the gleeful slaughtering of young people. 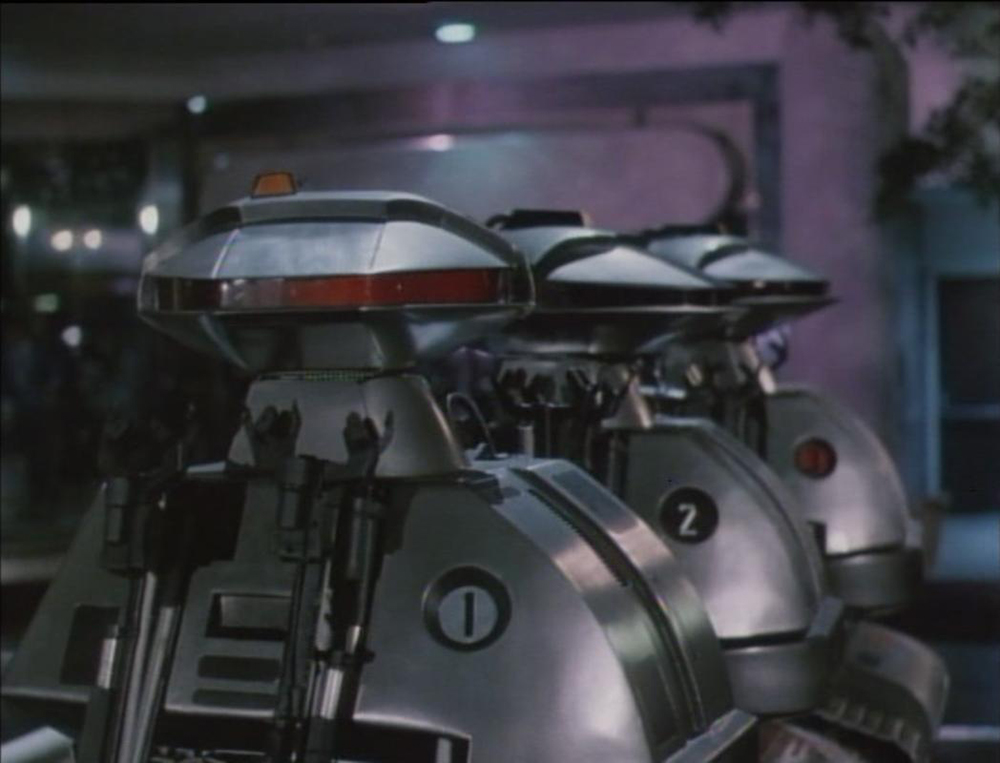 What more could you want in a flick to help you unwind from your Black Friday shopping high?

It’s the perfect opportunity to warm up those leftovers and partake in some good old fashioned mall movie fun with a hilarious horror twist.

Park Plaza Mall decides to do some high tech security upgrades that include three robots that are designed to deter thieves and keep the mall safe from burglars. A group of friends who work at the mall decide to have a raucous party after hours in one of the complex’s furniture stores. There’s much debauchery to be had, including sex and booze — because what 80’s horror movie isn’t complete without that?

Adorable wallflowers Alison and Ferdy find themselves on the outside of their friends’ wild fun, opting for a more chaste and sober evening. Their late night fun is interrupted when lighting strikes the mall several times and causes the computers that control the security robots to have a catastrophic and deadly malfunction. From there on out, the group of vibrant young people find their evening of excess and indulgence has become a crazed and absurd scramble for survival. 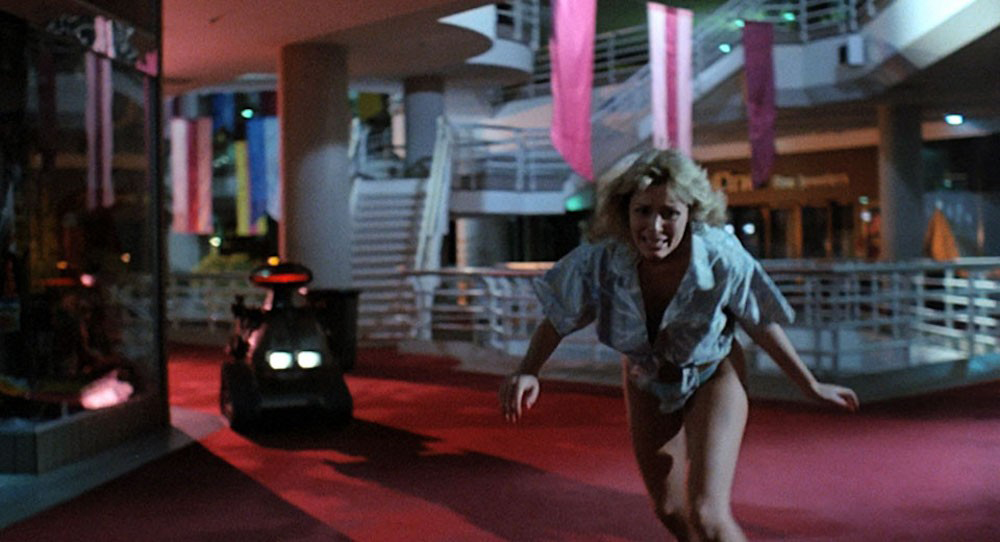 Chopping Mall has the wonderful trappings that all good horror comedies do.

It’s important to note that the film is produced by Julie Corman, who is married to director and producer Roger Corman and is a film producer in her own right. The plot is completely bombastic, but director and writer Jim Wynorski sells the kooky premise with confidence. The film is extremely cheesy, but it is aware that it’s cheesy. And Wynorski plays it all to the advantage of the piece as a whole.

Self-awareness and a lack of fear to go to some truly bizarre places are two tried and true elements of all successful horror comedies. Wynorski isn’t hindered by the film’s small budget, which is always a plus. 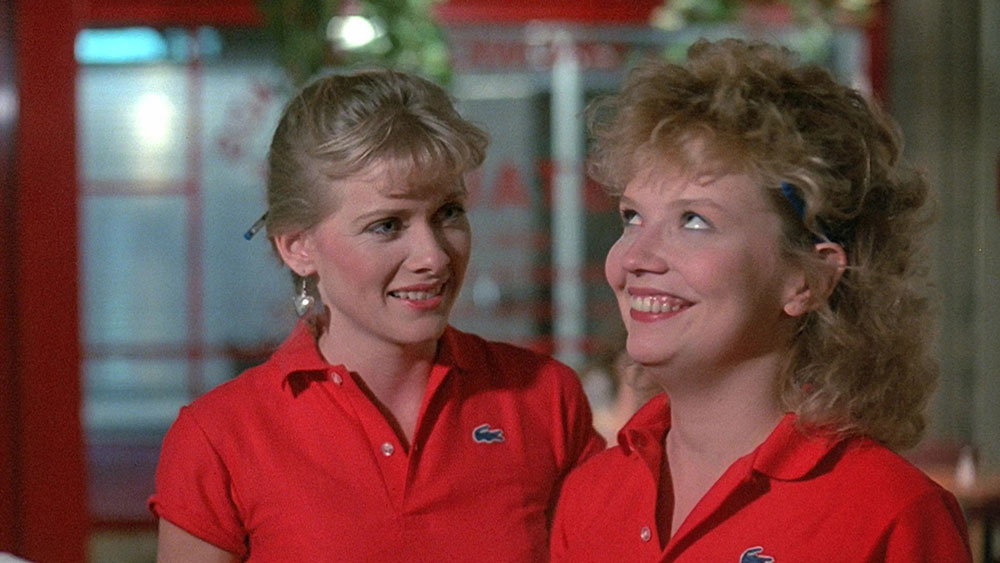 It doesn’t hurt that the film is bolstered by a likable lead character in the form of Kelly Maroney’s Alison.

Maroney brings charisma to any role she takes on, and Chopping Mall’s Alison is no different. Those who are fans of 80’s horror might recognize Maroney from another cult classic horror film Night of the Comet (1984). Maroney shines and shows that she can easily take on a lead role.

Another standout is the always phenomenal Barbara Crampton in the role of Suzie. While Suzie meets a horrid and fiery death at the hands of security bots, Crampton makes the most of her screen time. Viewers will remember Crampton from Stuart Gordon’s classic Re-Animator (1985). On an even cooler note, Maroney and Crampton are real life friends and are still close to this day.

Plus, if you have a hankering for more Kelly Maroney and Barbara Crampton after watching 24 hours of Chopping Mall, Shout Factory’s Scream Factory collection has several beautiful special edition DVD and BluRay releases of films featuring Crampton and Maroney, such as From Beyond and Night of the Comet. 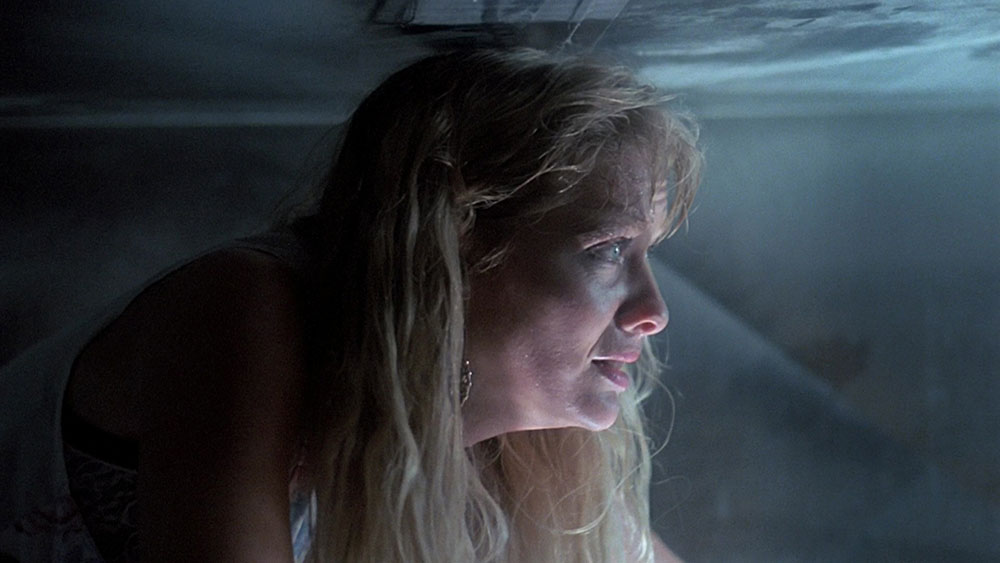 Overall, Chopping Mall is midnight movie fun at some of its best.

The over-the-top kills and plot points are sure to bring new viewers glee, as well as to those who are revisiting the film. There’s a reason that people keep coming back to Park Plaza Mall for a good ol’ romp with the killbots. It’s an amusing and lively — and a perfect example of horror cinema of the 80s.

If it has been a while since you’ve sat down and had a re-watch of this seminal film, you have a great chance to catch it again thanks to ShoutFactoryTV. So, don’t forget to watch Chopping Mall this Friday. And have a nice day!