We continue our tour of the Eerie USA to explore the creepy legend behind seven majestic mountains in Idaho known as the Seven Devils (11 min) (11.29.19). 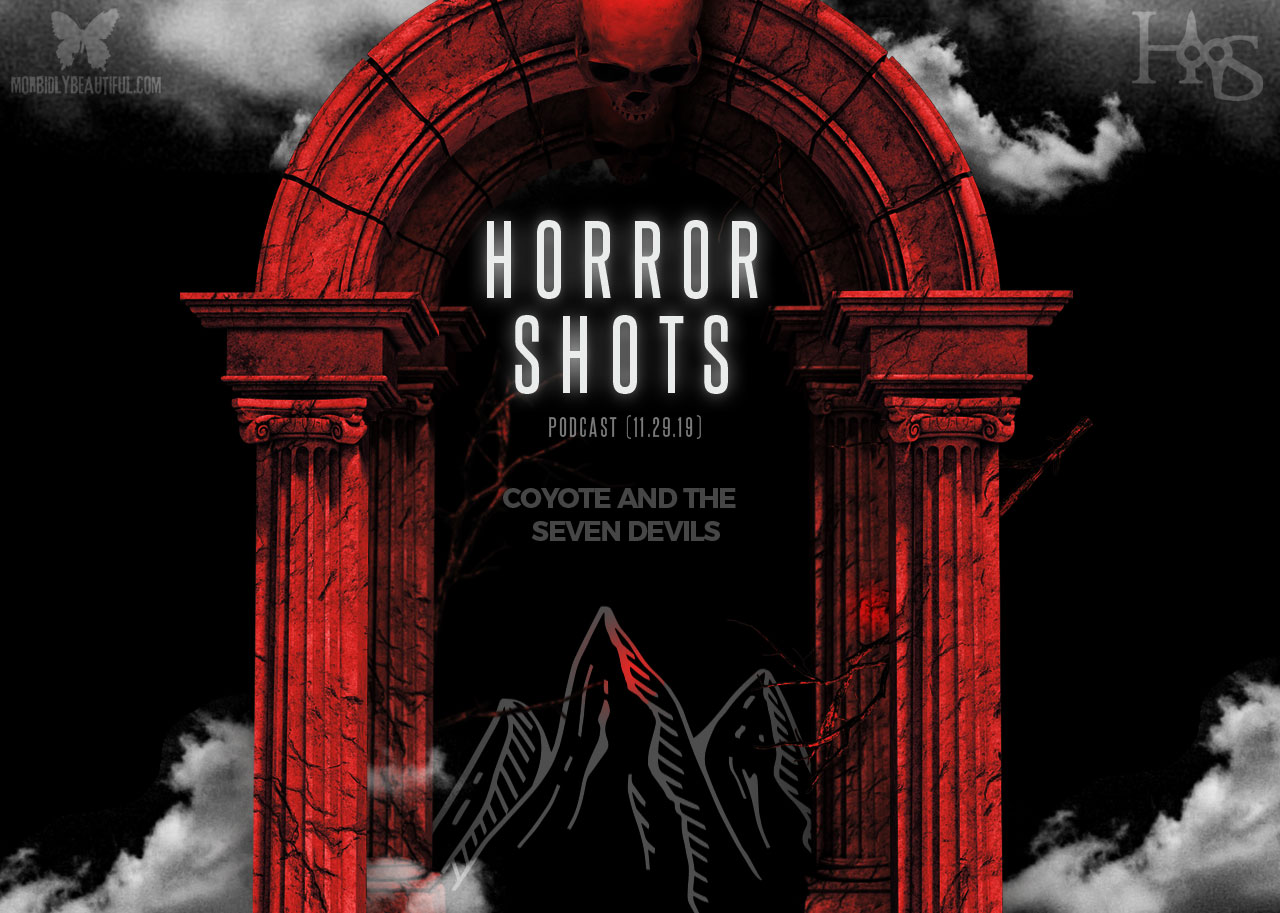 The next stop on our tour of the Eerie USA is the unassuming Idaho, the state known for its potatoes, of all things. However, like any other state, this unassuming state has some interesting legends of its own. Located in an area rich with history — including being part of the Oregon trail and having a huge indigenous presence — it’s no surprise that there’s a mysterious story or two buried among the state’s treasures.

And that’s where we enter Coyote and the Seven Devils. The Seven Devils are notable peaks in west central Idaho that form a portion of the Idaho-Oregon border and line the river canyon known as Hells Canyon. The mountains are part of the Rocky Mountains, and the tallest peaks are 7,900 feet (2,410 m) above the adjacent river, with few trees in between. 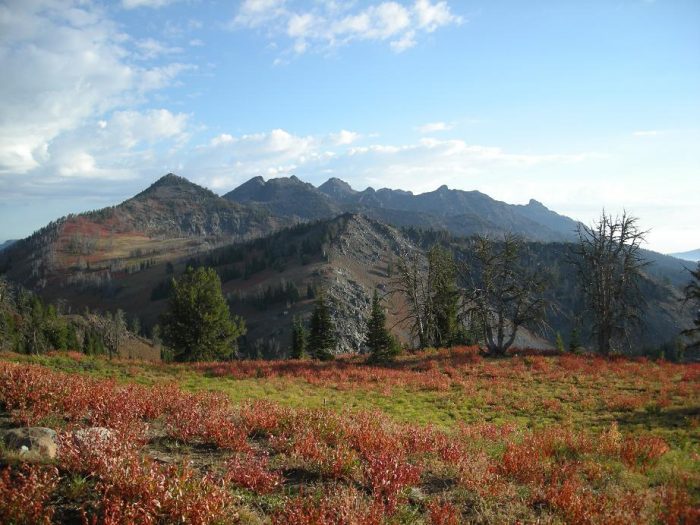 The Nez Perce are an Indigenous people of the Plateau who have lived on the Columbia River Plateau in the Pacific Northwest region for at least 11,500 years. They had origin stories for nearly every feature of Idaho’s diverse landscape, and the story of the Seven Devils is truly a unique and fascinating one.

The story goes that there were seven terrifying giants who preyed upon the innocent children of Nez Perce — that is until the tribe’s chief called upon Coyote, the principal figure in Nez Perce mythology, for help. With that assistance, they were able to quell the assault on their tribe. But how was that accomplished?

And just who was Coyote and the Nez Perce people? Well, you’ll just have to listen to find out.