In celebration of the arrival of the fourth season of Black Mirror to Netflix, here are my top five favorite episodes from the prior three seasons. 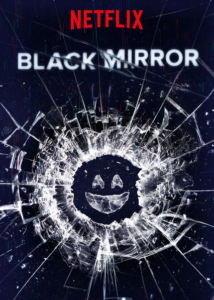 Black Mirror is one of those shows that really make you question society. Not since Tales From The Crypt, and the original run of The Twilight Zone have I felt so uncomfortable about the nuances of the human psyche and the raw power of writing as a medium.

To understand Black Mirror is to understand the strides technology has made to force us to be so conscious of oneself. The name itself invokes a sense of the emotions we feel in between the clicks and likes we so haphazardly dispense, that feeling we’re faced with when our favorite streaming service asks us if “we’re still watching”. It is the oblique reflection we see of ourselves in the moment between screens — that dark reflection that makes us question our very selves. 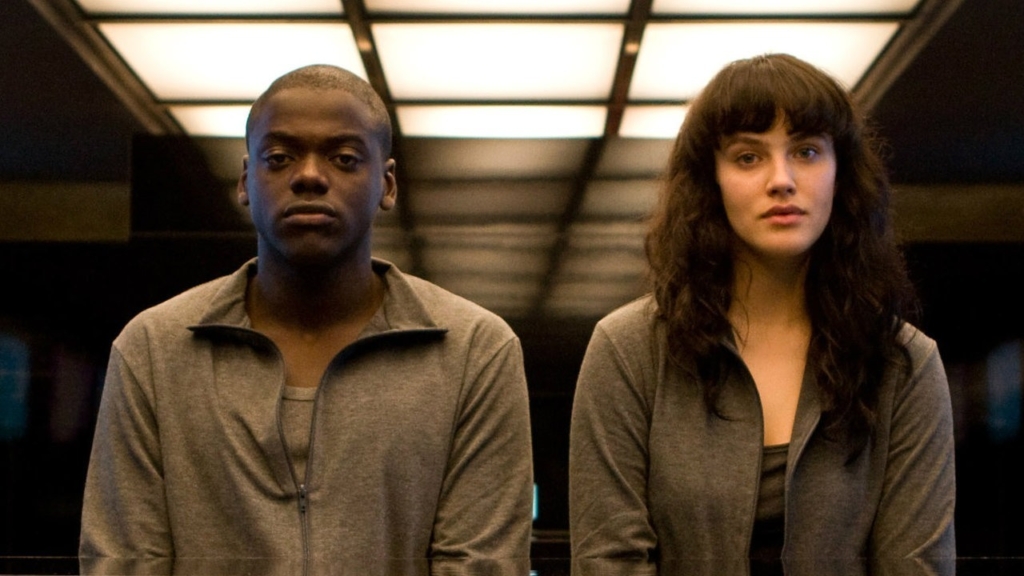 With new episodes airing on December 29th exclusively on Netflix, it’s time to take a long, dark, and at times prophetic look at ourselves and the tech that we so openly let into our lives.

I have compiled a primer of sorts for the uninitiated. This show is worth watching in its entirety, but these select few really invoke awkward moments of self reflection and harken a dystopia that can be eerily familiar to most of us with a screen held to our faces. One that is exponentially more frightening than any masked maniac we can conjure up. 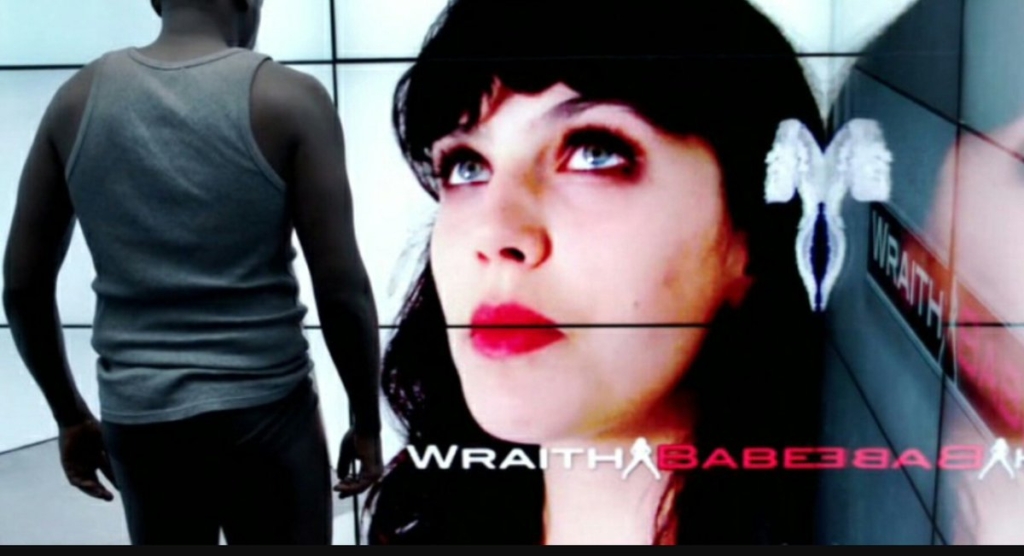 “Fifteen Million Merits” (Season 1, Episode 2) weaves a tale about a society in which all work is performed by individuals pedaling stationary bicycles like hamsters, earning credits based on how much labor they put in pedaling. When not pedaling endlessly, they live in tiny cubicles encased in screens which provide a constant barrage of ads and a reality competition, very similar to “American Idol” where contestants spend their hard earned credits at a shot at fame and out of their bicycle-filled boredom.

Our protagonist Bing, meets a girl that exudes innocence, with an angelic voice which he is absolutely captivated by. He offers to pay for her entrance on to the show. She reluctantly agrees and auditions in front of a panel of judges and thousands of screaming, excited avatars. They are far from impressed by her singing but are captivated by her and innocence. As a result, they offer her a mysterious chance at fame elsewhere. 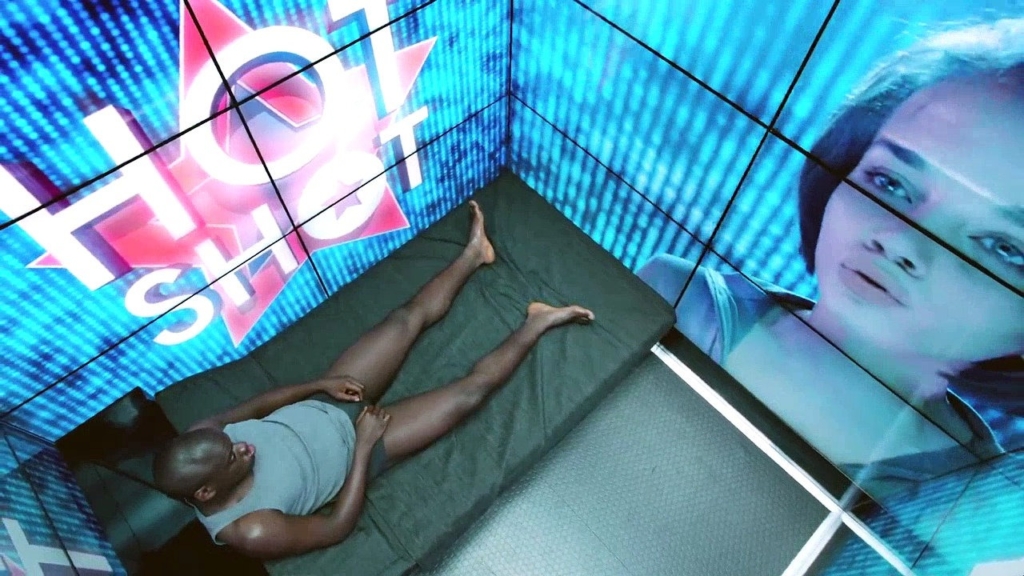 Egged on by the thousands of excited avatars, she finally agrees. As it turns out, this mysterious shot of fame comes in the form of a violent, fetish porn site where she is violated and abused, her loss of innocence being the main attraction. Bing loses his shit at the sight of this and becomes driven to earn the credits needed to audition for the show. When he is face to face with the judges and audience members, he pulls a shard of glass out and threatens to slice his throat open if he is not heard. The judges abide.

He then goes on an angry tirade about the bullshit human zoo that reality shows are…and the futility of working meaninglessly all to just live in a cube, surrounded by the meaningless things we buy ourselves. The judges, in an ironic turn of events, love his speech, consequently offering him a show. Bing agrees, ultimately becoming the object of his hatred, the glass shard now serving as merely a useless prop he holds to his neck as he reads advertisements to the eager avatars. It serves as an awful look at what we do for fame — and the ones who exploit them for their gain.

2. THE ENTIRE HISTORY OF YOU 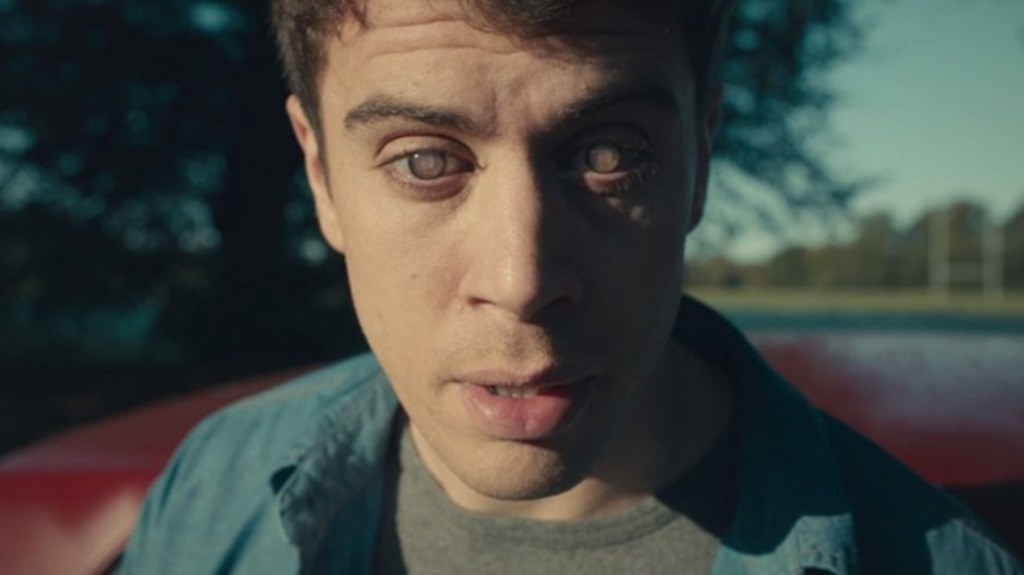 “The Entire History of You” (Season 1, Episode 3) imagines a future where Mennonites are constantly being recorded by means of a metal implant — allowing the user to access, rewind, and fast forward any memory they so choose. The implications of this are exploited when Liam discovers that his wife is being more than friendly with an Ex-boyfriend at a party they are all attending, leading him down a frantic, jealous path that ends with Liam violently attacking the object of his wife’s affection.

His obsession doesn’t end there as he confronts his wife and demands that she play back memories of her and her ex so Liam can watch. This causes irreparable damage to their marriage. The final scene shows Liam playing back fond memories of his now ex-wife as he crudely removes the implant from his head, as a rush of his memories play us into darkness. It begs the question; if we had unlimited access to each other’s memories, should we be brave enough to dive in? 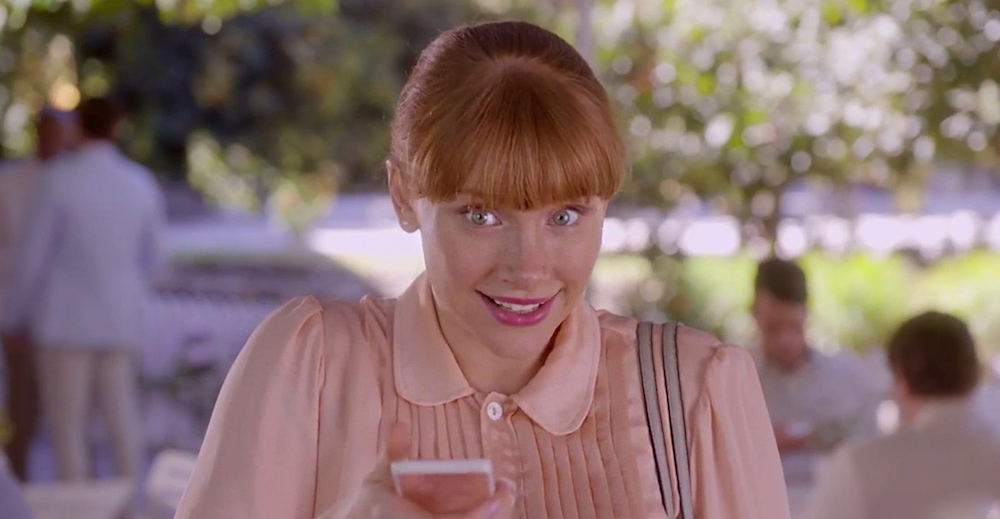 “Nosedive” (Season 3, Episode 5)  introduces us to Lacie, an insecure woman living in a world where people are rated on a five star scale based on the personal interaction they have with others, not unlike yelp reviews, but with people. Lacie, along with most of society is obsessed with her rating and lives her days trying to please everyone she meets with fake smiles and meaningless conversation.

She is eventually asked to be the maid of honor at an estranged high school friend’s wedding and reluctantly agrees, based on the fact that it would lead to a higher rating, which she needs in order to move into the house of her dreams. Yup, no more credit scores. You get that house you’ve always wanted ONLY if your personal rating is higher than a four…crazy shit. 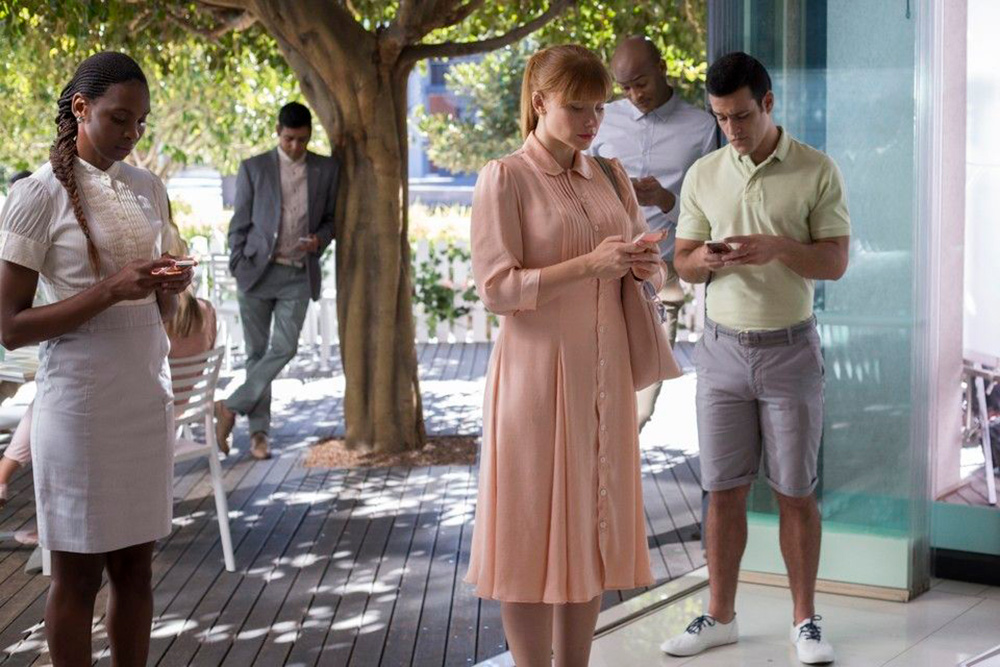 She encounters a terrible bout of bad luck after missing her flight and decides to embark on a road trip to the wedding. This results in every encounter along the way lowering her rating more and more. Beaten and battered, she finally arrives at the wedding to deliver her speech. Everyone writes her off as a crazy person, which results in a deluge of even more bad ratings, bringing her down to a zero.

She understandably loses her mind and has a mental breakdown in front of all the guests in attendance.  She is consequently locked up, because that’s where you end up when you rate that damn low. The paranoia and anxiety for us to acquire followers and be liked on social media permeates deep in this one, making us wonder; just how far are we from living in a society like the one depicted here? 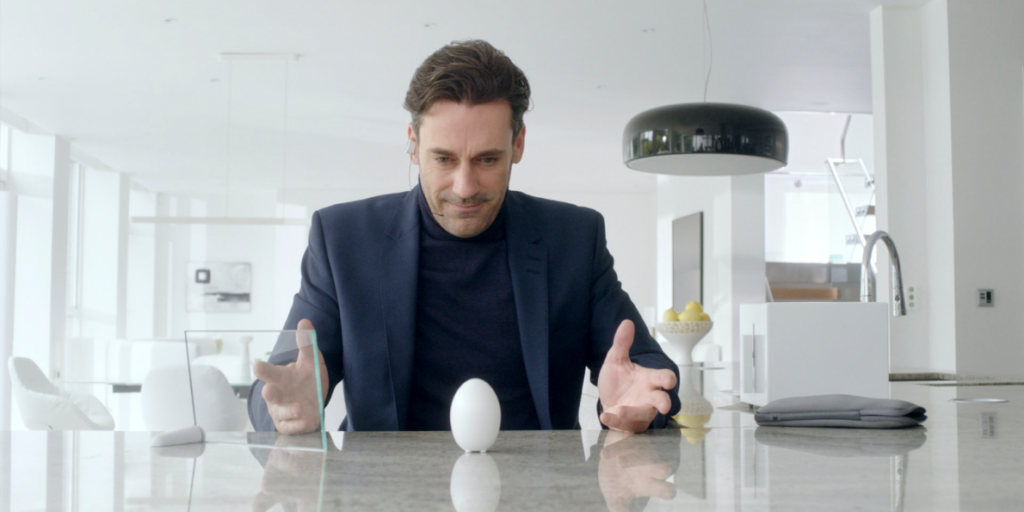 “White Christmas” (Season 2, Episode 4) is the 2014 Christmas special, an extended episode that runs 74 minutes. It starts off with Matt and Joe, who are spending their fifth Christmas together in an isolated snow covered outpost. They converse about their previous lives. The first of which is Matt (played by Jon Hamm) confessing that he was once held a side gig as a dating guru of sorts, offering advice to his clients via live feed. He succeeds in helping said client woo a woman who invites him back to her place. All is not what it seems, as she kills him and herself assuming that they both want to be free of “the voices in their heads”.

Matt’s wife finds out what he has been doing and “blocks” him. But this isn’t the kind of block you think. Blocking someone in this world means that the person who blocks you becomes an “anonymous shape” and everything they say sounds like garbled nonsense. Matt further opens up and reveals that  his actual job pertains to an invention called a “cookie” in which a part of a user makes a copy of their consciousness, which in turn is converted into an artificial intelligence used to operate smart homes. Kind of like turning yourself into an Amazon Echo of sorts that holds your interests and how you like your toast.