What do you get when you cross a smart, well-written sci-fi thriller with a classic dark film noir and some stellar performances from a talented cast? Most likely, you’re going to get something that looks exactly like Empathy, Inc.

When I think on my viewings of Empathy, Inc. (yes, I watched it a few times), one word comes to mind. Brilliant. A brilliant concept. Brilliant writing. Brilliant execution. And brilliant performances.

Joel is an investment capitalist who recently lost everything when his company throws him under the bus after a company he was raising money for goes belly up. With his tail between his legs, he moves with his wife into her parents’ house. 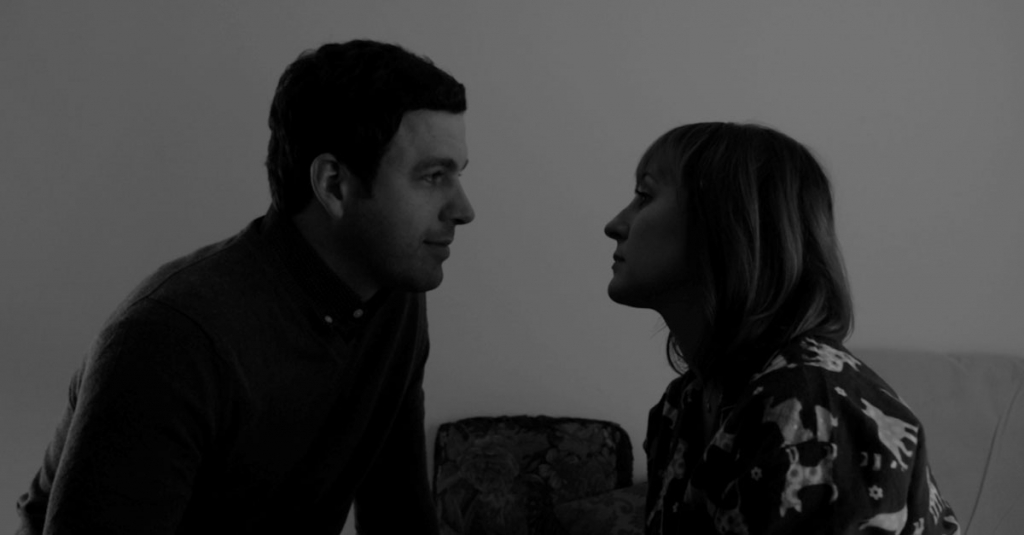 Feeling pressured to turn everything around (and produce some grandchildren), he jumps at an opportunity presented by an old school mate to invest in a small startup called Empathy, Inc., a company that claims to use XVR (Extreme Virtual Reality) to help its wealthy patrons learn to be more empathetic by living a short time as someone less fortunate.

Joel invests his in-laws’ retirement money into the company, and after experiencing XVR for himself, he is all-in on the product. However, he soon realizes that the company is not as interesting in teaching empathy as it is in exploiting the homeless population to help its rich clientele act out their fantasies. Digging deeper into the company, Joel soon finds out that his whole future is in danger from the technology.

From the opening scene where we see Joel speaking to a class, Empathy, Inc. will hook you and pull you in — never letting you go until the very end.

In the vein of some of the best “Alfred Hitchcock Presents” or “The Twilight Zone” episodes (or more recently, episodes of “Black Mirror“), this movie uses some fantastic characterizations to play with your ideas about technology and how it can be used for good or evil.

While some of the set pieces jump out as reminders that you are watching a low budget film, that never takes away from the power of the film. Writer Mark Leidner crafts an intelligent and thought-provoking script that director Yedidya Gorsetman turns into a beautiful black and white film noir.

As smart as the script is, and as beautiful as the movie itself is, none of it would work without the performances to bring it all together. And in the three leads, the director has found a wonderful group of actors who take the challenging expectations of the script and deliver some of the best performances I’ve seen this year.

Jay Klaitz plays Lester, the inventor of the technology who lets greed override any qualms he may have about the consequences of what he has created. Kathy Searle plays Justin’s wife, an aspiring actress who tries to be supportive of her husband but is upset when he uses her parents’ retirement money to invest in Empathy, Inc. after she asked him not to do it. Both actors give wonderful, honest performances that pull the audience into the story.

But it is the tour-de-force performance by Zack Robidas as Joel that is the heart and soul of Empathy, Inc. He takes a role that would have been easy to make cheesy or an over-the-top caricature and gives it a depth and truthfulness that is award-worthy. 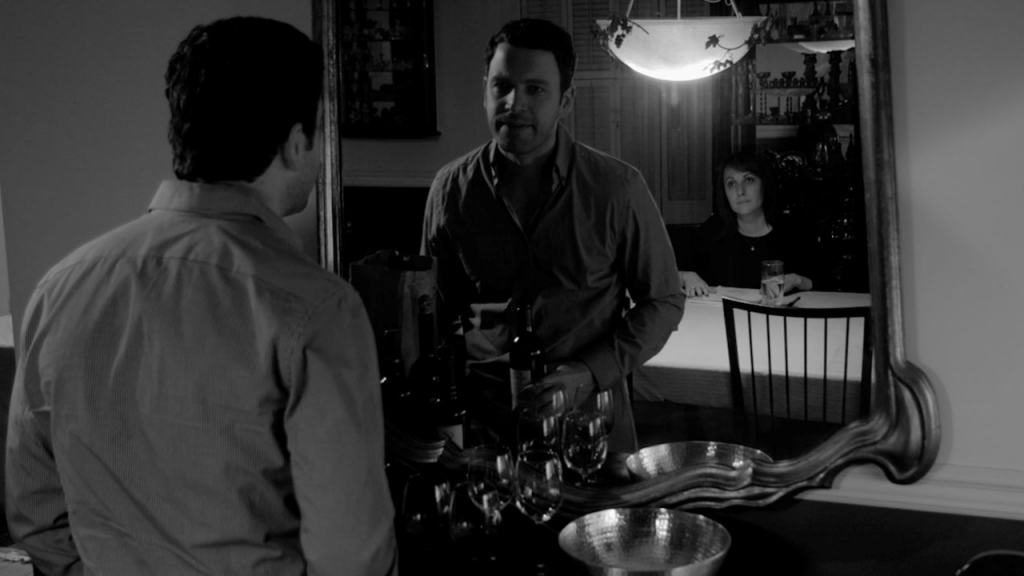 I don’t want to give away any of the plot twists, but all three cast members are asked to perform some of the most difficult work an actor can do, and they all three make it believable and captivating for the audience.

Empathy, Inc. will easily make my list of the best movies I’ve seen this year, and I can’t wait to add it to my collection when it becomes available.