Posted by:
Tags:  Halloween John Carpenter The Thing They Live

In celebration of his birthday, we celebrate the legacy of one of the most influential and iconic figures in all of horror: John Carpenter. 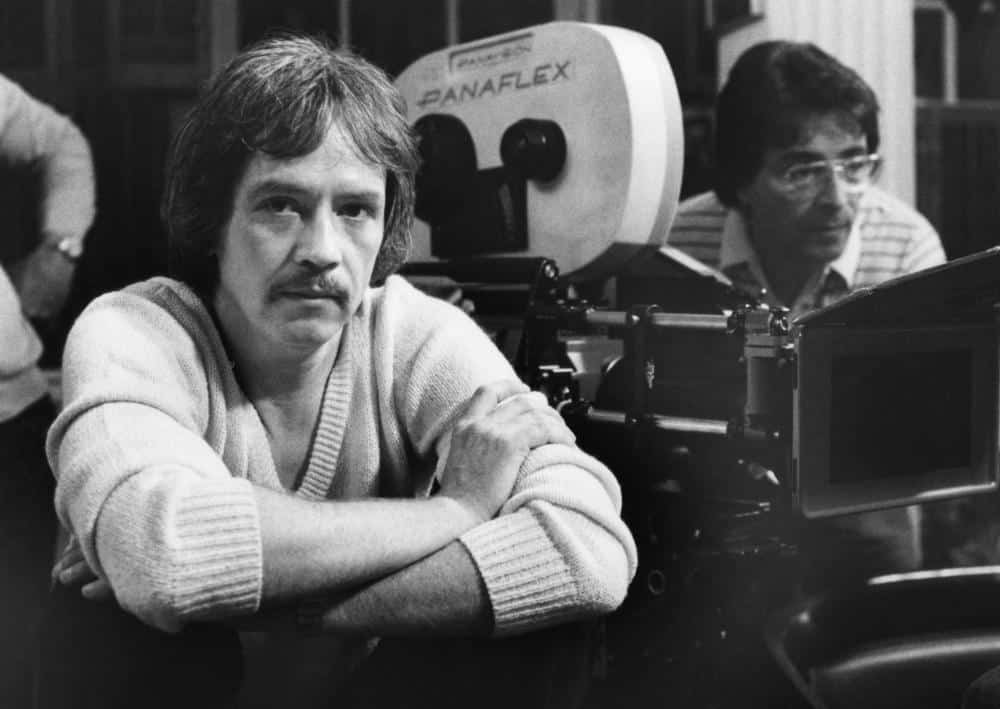 John Carpenter on the set of CHRISTINE (1983), ©Columbia Pictures

“What scares me scares you. We’re all afraid of the same things. That’s what makes horror such a powerful genre. All you have to do is ask what frightens you and you’ll know what frightens me.” – John Carpenter

When horror fans think of the masters of the genre, we certainly have plenty of legends to choose from. From Poe to King, Romero to Craven, or Karloff to Price, the list seems endless. To rise above all hopefuls, to make a name for themselves after one or two movies, and to redefine the genre with one film…it takes much more than simple talent. It would take someone who could not only write a compelling, bone-chilling story, but who knows how to use the camera and even music, to turn that story into an almost living entity that intrudes into our subconscious, ignites our imagination, and conjures nightmares most horror maestros only dream to create.

One man that managed to pull all of this off, often with a very minimal budget to boot, is John Carpenter.

Being hailed the Prince of Darkness, Carpenter has helmed more than a few cult films spanning several genres. From his first theatrical film, (1974’s Dark Star), he has left a mark on the world of cult cinema that few others have been able to obtain.

Born in 1948, Carpenter has admired films for most of his life. There were many influences (Howard Hawks in particular) that inspired a young Carpenter to eventually enroll in the University of Southern California’s School of Cinematic Arts, where he won the Academy Award for best live-action short film in 1970 for The Resurrection of Broncho Billy.

From there, Carpenter made several films that would place him in the running as a cult icon, but it was 8 years later when he directed, co-wrote, and composed a movie that would cement him as a legend. 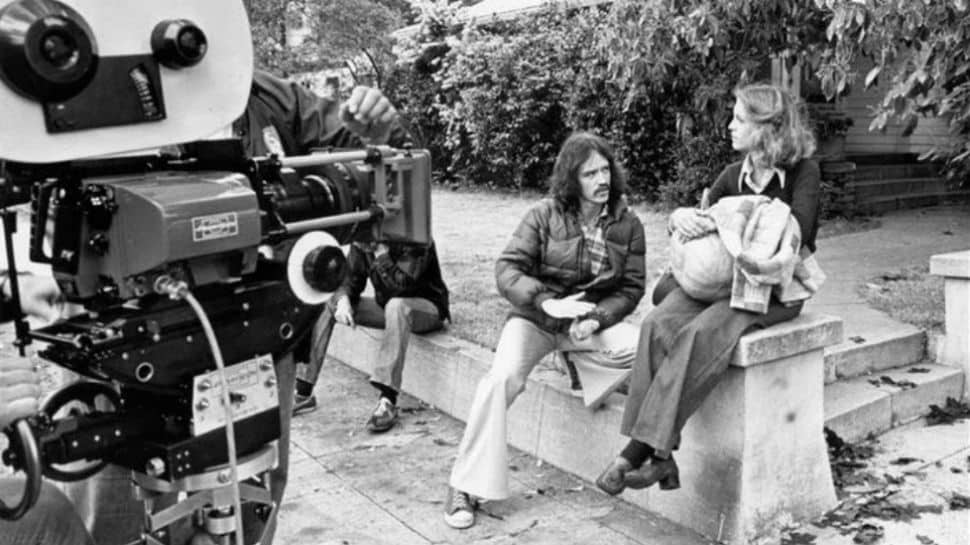 Halloween was released in 1978 and made on a shoestring budget of $300,000, eventually grossing $70 million worldwide by the end of its original theatrical run. The seeds of the slasher sub-genre had been placed as early as the silent era, but it wasn’t until Halloween, the slasher film really began coming into its own. Along with producer Debra Hill, Carpenter took a setting that audiences would be familiar with (in this case, small-town Americana) and flipped it on its head by letting loose a silent, masked killer that stalks and kills people you could very well know yourself.

While not Carpenter’s first cult hit, Halloween gave Carpenter the push he needed to shine in the mainstream.

One of the key ingredients that made Halloween, as well as many other Carpenter chillers successful, was the score composed by Carpenter himself. The theme to Halloween has become just as iconic as The Shape’s blank, pale, emotionless mask, This was due in no small part to Carpenter’s upbringing. Howard Carpenter, John’s father, was a music teacher at Western Kentucky University and raised his son on classical music and introduced him to playing, namely the violin. From there, John developed his own style and eventually used his style to enhance his movies in ways most others couldn’t.

Many horror films have great soundtracks. Charles Bernstein’s unnerving theme for A NIghtmare on Elm Street will make you terrified to sleep. Jerry Goldsmith’s demonic score to The Omen will make you look twice at any five year old.

Carpenter however, wrote his scripts with his own music in mind. 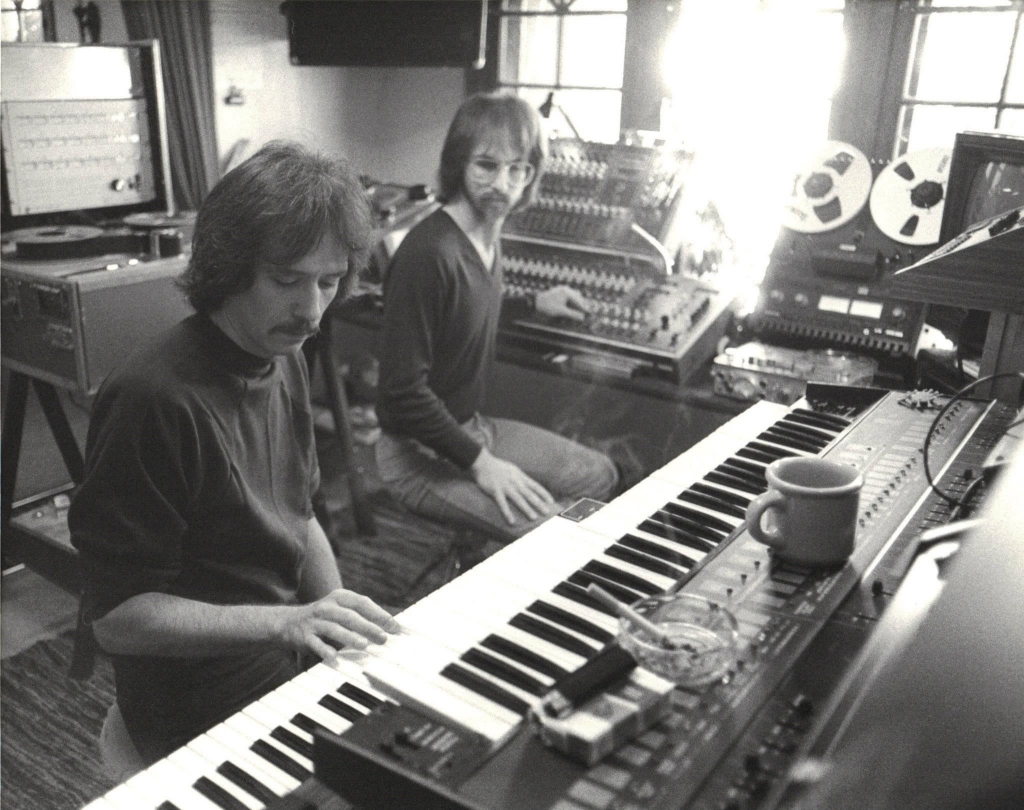 It is not uncommon for composers to watch footage, or to work with the writers to have the music match the tone of a film as closely as possible, but there is always an artistic divide. The writer has a certain vision that the composer feels may not work well with music and vice versa. With John, the same artistic genius was often behind both the script and the music. Because of the lack of artistic barriers, the music always perfectly matched what you were seeing.

Like I said before, the music almost worked as a character itself, almost a guide of sorts leading the audience through the labyrinth of mayhem Carpenter excelled at creating.

Unfortunately, Carpenter was very hit and miss. Going by the box office and critical reviews of many of his films, more miss it seemed. Carpenter famously took the failing of his films personally.

“I take every failure hard,” Carpenter once said in an interview. “The one I took the hardest was THE THING”.

The Thing was a passion project for Carpenter. 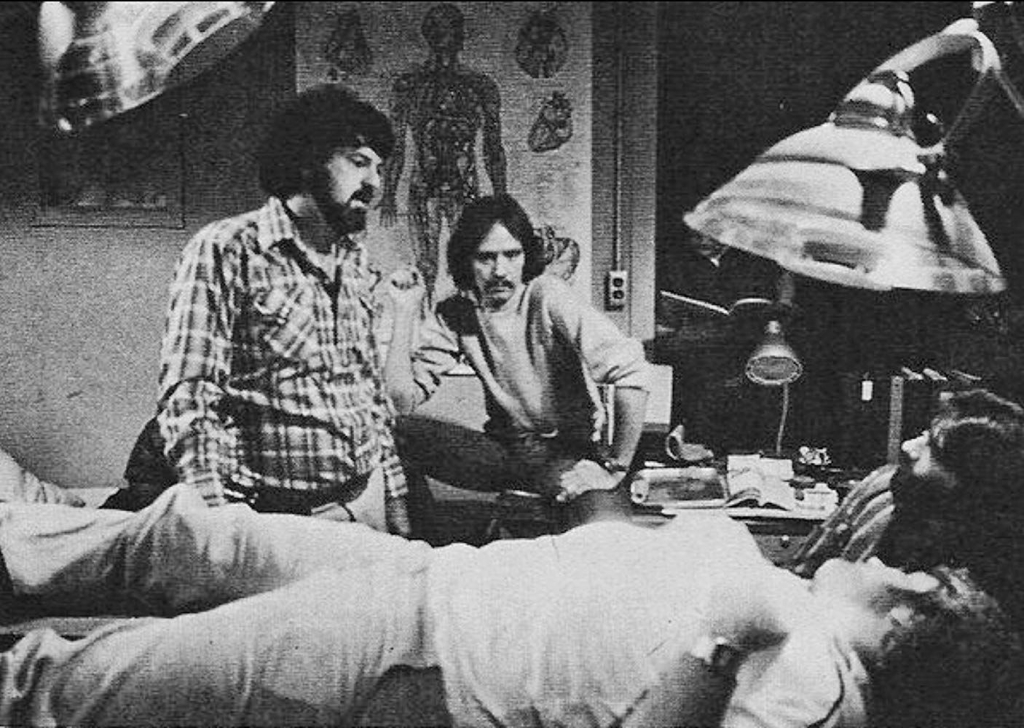 And while the film eventually became regarded as one of the greatest science fiction thrillers of all time, it was panned and even hated by fans of the original upon its initial release. Even the director of the earlier film had negative things to say about Carpenter.

However for every Thing or They Live,  movies that were eventually respected, there were ones that never saw major success, such as Ghosts of Mars, The Ward, or Memoirs of an Invisible man.

After the failure of his movies throughout the 90s and 2000s, John decided it was time to take a break from directing — with his last movie directed to date being