Devilishly fun, full of surprises, and impossible to put down, “The Thirteen Black Cats of Edith Penn” is spellbinding from beginning to end. 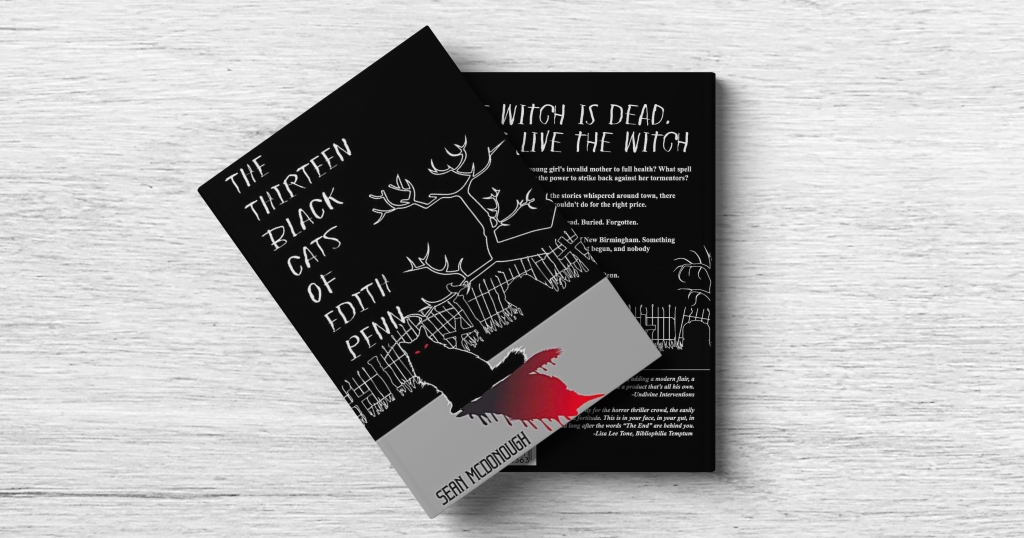 Mysterious, reclusive Edith Penn was the kind of woman the locals loved to whisper about. With no family or friends, she lived a solitary life, except for her thirteen black cats.

No one wanted anything to do with her — unless, of course, they needed something from her. Because, although the townspeople shunned her, they also knew there was no one more valuable to a person in need. Whatever your problem, old lady Penn, the witch of New Birmingham, could solve it.

But no amount of magic could keep Edith from meeting her gruesome end.

The Thirteen Black Cats of Edith Penn begins in a ghastly way as two paramedics discover Edith’s body in her home. Though she appeared to have died from natural causes, there is nothing at all natural about the horrific scene young Brian Davis and his mentor Mike stumble upon. Like something out of a grotesque urban legend, poor Edith has been consumed by her cats.

The thirteen flesh-eating felines are quickly marked for execution. But a twisted turn of events results in their escape to freedom — and eventually into the homes of thirteen unsuspecting new owners.

What follows is a series of strange and sinister events and an enthralling mystery that unravels in the most satisfying way. 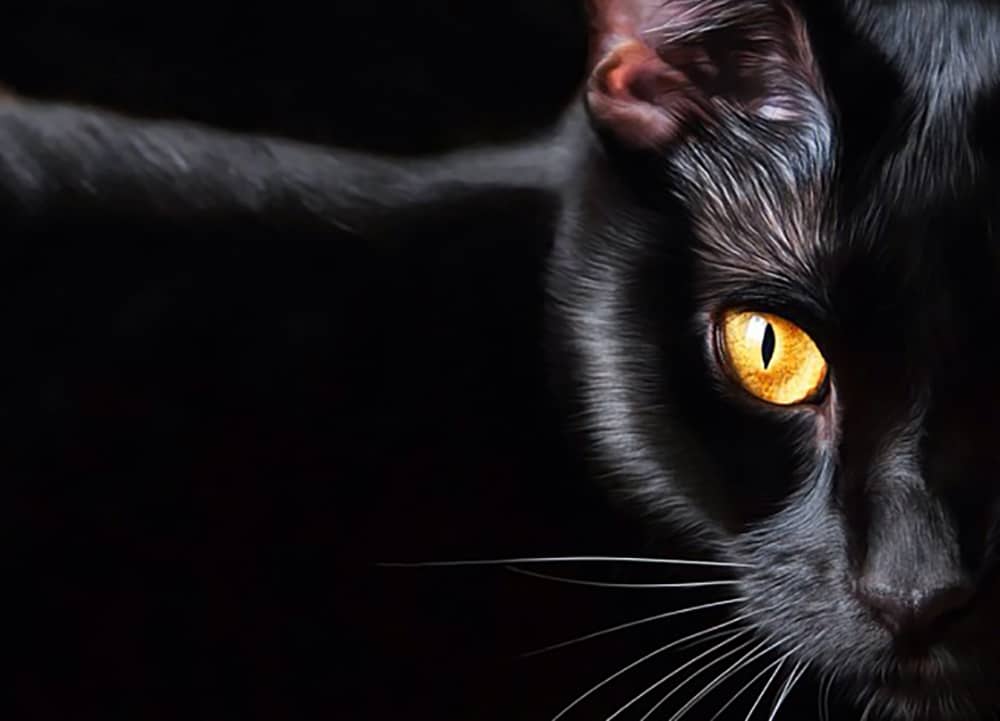 “Oh my, the things I could have taught you when I still believed I had anything worth teaching.”

Clues are slowly revealed while the story moves back and forth between Edith’s troubled past and the present-day pandemonium.

The tales of the townsfolk are interwoven in a compelling tapestry; intersecting lives bound together by a powerful supernatural force. The novel is filled with a host of interesting characters ranging from the deeply sympathetic to the downright despicable. There’s never a dull moment as we swiftly maneuver between different perspectives while piecing together the backstory of the woman at the center of the chaos.

At first, it seems each of Edith’s rehomed kitties has brought magical fortune into the lives of its new master. An invalid mother is miraculously restored to full health. A bullied teen is empowered to stand up to her tormentors. An ambitious reporter finds the love of her life and scores the story of her career. But this is a twisted tale about the consequences of magic, and every gift comes at a steep price.

And he delivers the grisly goods while retaining a wicked sense of humor. There’s also a surprising amount of depth, especially when it comes to Edith’s tragic origin story.

Fast-paced, fiendishly fun, and difficult to put down, The Thirteen Black Cats of Edith Penn is one you’ll want to devour in one or two sittings. 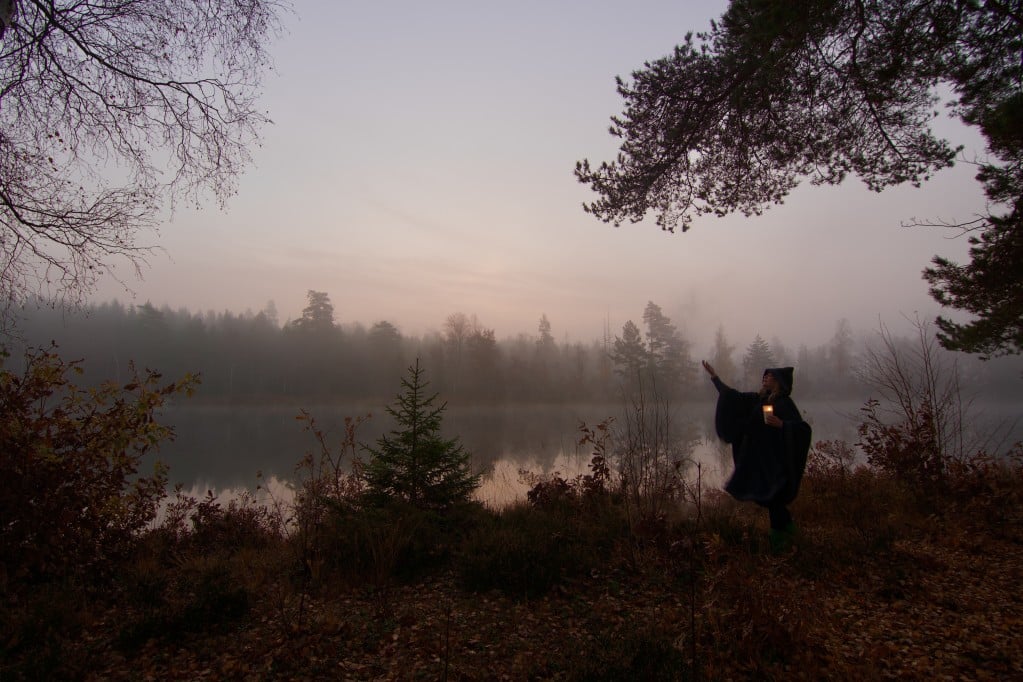 “I told you magic wasn’t fair. Neither is life. Everything goes bad eventually.”

McDonough does throw a lot at you, however. You’ll have a lot of characters to keep up with across two different timelines.

So, though you’ll be tempted to fly through it so you can figure out just what the hell these fiendish felines are up to, I encourage you to take your time and really feast on the finer details of this well-written and well-crafted mystery.

And while it is a mystery at its core, make no mistake: this is a book for hardcore horror fans. The carnage is visceral and in-your-face ferocious. But it’s also sinfully fun.

I loved the way McDonough surprised me at every turn and the clever way he subverted expectations about witchcraft, magic, and the bond between a witch and her familiar. It’s neither glamorized nor villainized. Like most things in life, it’s all about cause and effect — actions and consequences.

Edith has the kind of life-changing power many of us fantasize about, the ability to bend life to her will. But just because you can doesn’t mean you should. And woven between humor and horror is an ample dose of humanity and heartbreak.

The Thirteen Black Cats of Edith Penn put a spell on me, and I highly recommend it for fans of macabre mysteries, supernatural horror stories, and deliciously dark humor.