We will discuss his impressive body of work, his creative inspirations and his cosplay work. We will also discuss a few of the other local North Carolina talents we have both worked with in the indie film/horror scene. 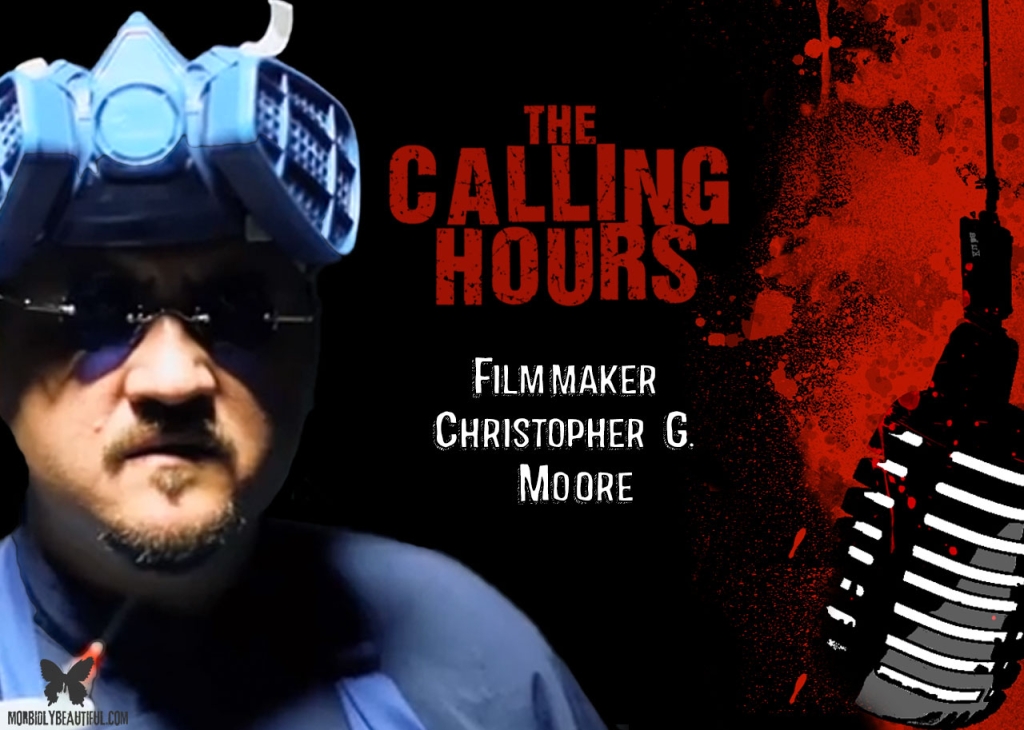 We will be featuring three bands in our Metal Massacre Spotlights, including the bands Deicide, Behemoth and Cattle Decapitation.