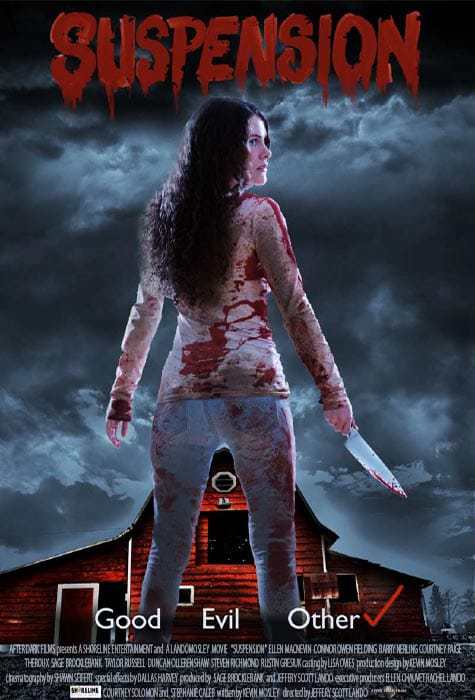 In our Digital Dismemberment Reviews, we will be covering Scream Factory’s Blu-Ray Release of The Sentinel and Origin Releasing’s DVD Release of Lazarus Apocalypse. 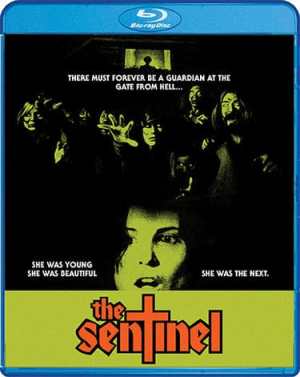 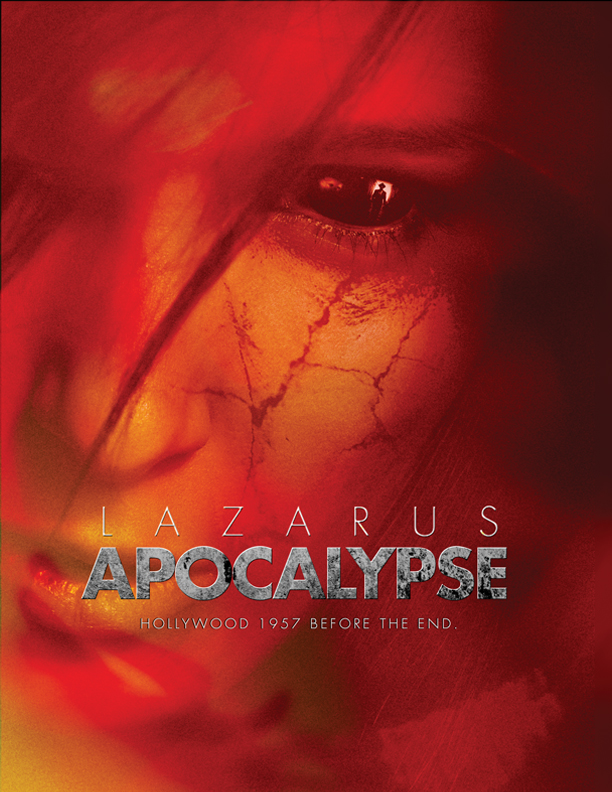 In our Metal Massacre Spotlight, we will be featuring Metal Blade Records Artist Rivers of Nihil and songs from their new CD Monarchy. 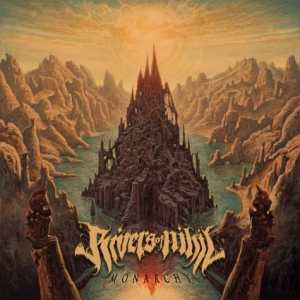