On this episode, we will be talking with Actress, Producer, Director and Scream Queen “The Original Gata” Monique Dupree! We will be talking about her genre work, including such titles as Bachelor Party in the Bungalow of the Damned (2008), Timo Rose’s The Beast (2009), Spirit (2010), Skeleton Key 3: The Organ Trail (2011), Sheriff Tom Vs. The Zombies (2013), Plan 9 (2015) as well as her upcoming projects Scream Queen Campfire, Shadowhunters: Devilspeak and Sex, Blood and Fairytales. In addition to that, we will also talk some Pro Wrestling! 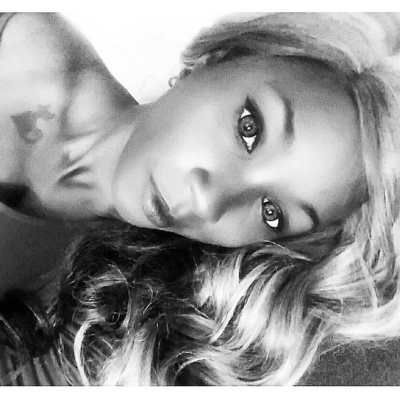 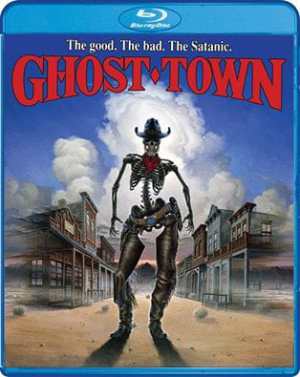 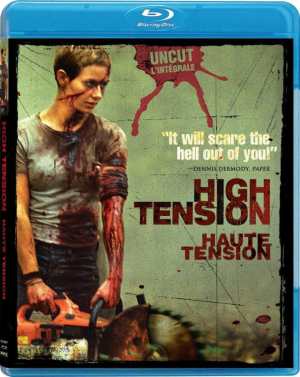 We will also be featuring Cattle Decapitation and songs from their upcoming CD The Anthropocene Extinction in our Metal Blade Spotlight! 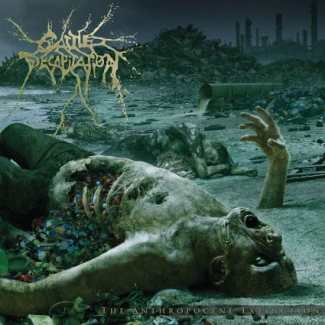