On this episode I will have Actor/Producer/Writer and Director Donald F. Glut on as my guest as we discuss his career and upcoming film TALES OF FRANKENSTEIN. He has been known as a musician, actor, film director, photographer and a freelance writer. He has authored over 80 fiction and non-fiction published books as well as a myriad of TV scripts, motion picture scripts, comic book scripts, short stories, magazine articles and music. He is also a historian on the history of Frankenstein and is a fan of the classic monster throughout the Universal and Hammer eras of film making! 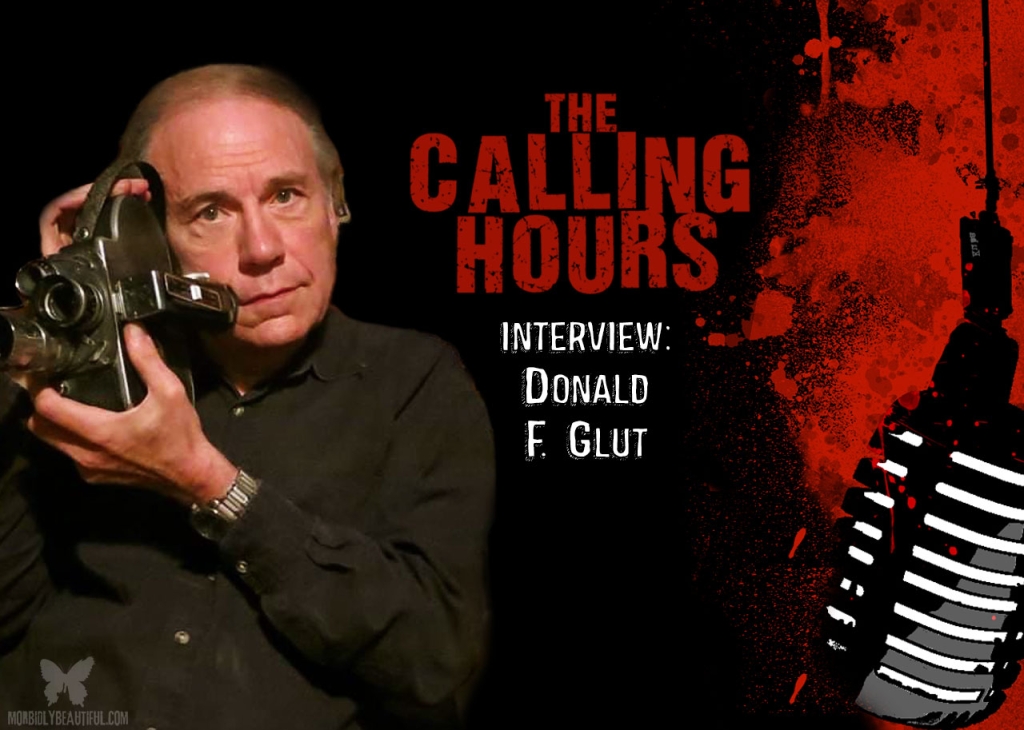 In our Digital Dismemberment Spotlights this evening, we will be covering the Lionsgate/CBS Films theatrical release of HELL FEST, as well as Scream Factory’s Blu-Ray Release of SCREAM FOR HELP!

In our Metal Massacre Spotlights this evening, we will feature music from Behemoth, Black Alter and Advent Sorrow.