On this very special edition of the podcast, we are rebroadcasting my interview with legendary filmmaker Larry Cohen. Larry has always been one of the people I have looked up to in the industry and has been someone I could always point to as a shining example of a great human being. I am eternally grateful for the opportunity to interview him, and the world is certainly missing one of its greatest and brightest stars.

Larry Cohen was born July 15, 1941, in Kingston, New York, a small town north of New York City. At a young age, his family moved to the Riverdale section of the Bronx, and he eventually majored in film at the historic City College of New York, graduating in 1963. An independent maverick who got his start in studio-based television, he is best known for inventive low-budget horror films that combine scathing social commentary with the requisite scares and occasional laughs. He was also a major player in the Blaxploitation films of the 1970s. Later in his career, he became a sought-after screenplay writer. 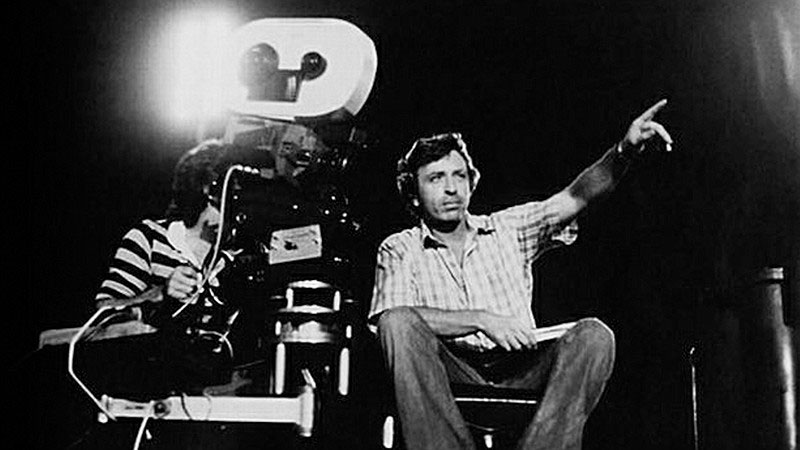 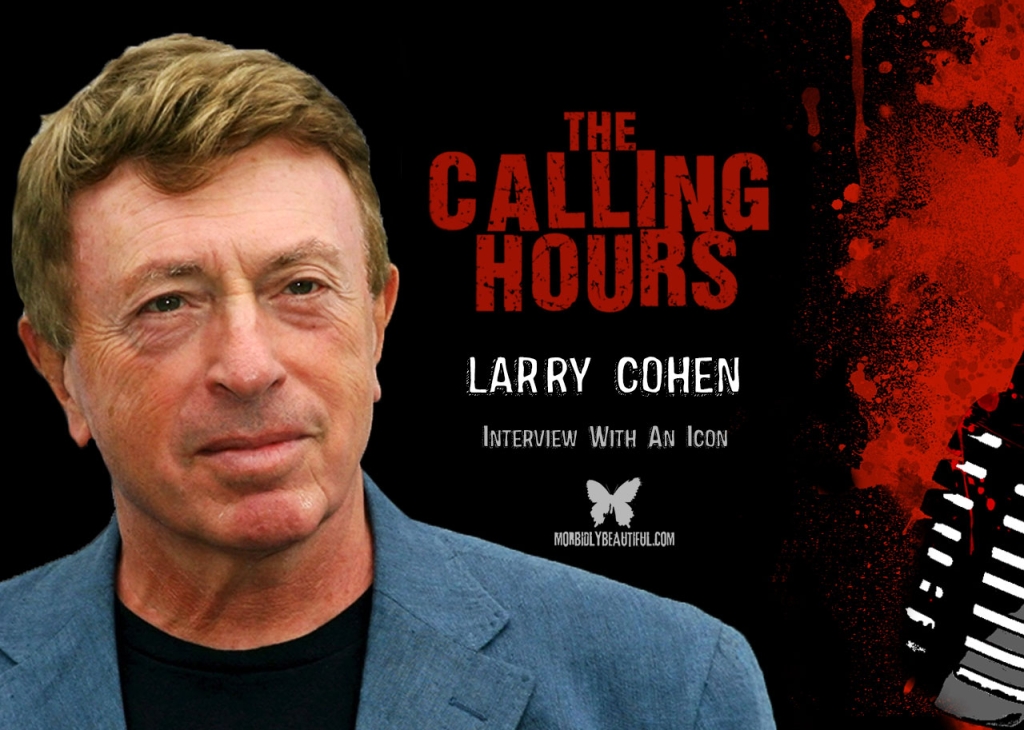