Producer/Director/Writer Brian Yuzna will be on to discuss his epic career in the film industry, and we will be asking about and highlighting his genre fare such as Re-Animator (Producer, 1985), From Beyond (Producer, 1986), Return of the Living Dead III (Director, 1993), The Dentist (Director, 1996), Beyond Re-Animator (Director & Producer, 2003) and many, many more! 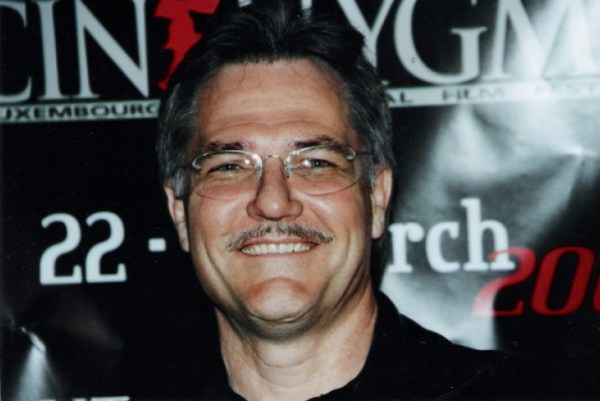 We will be reviewing Scream Factory’s Deadly Blessing as well as World Wide Multi Media’s Death By VHS. 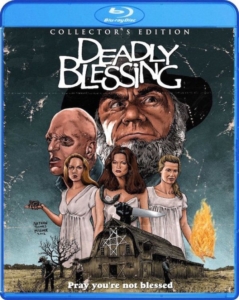 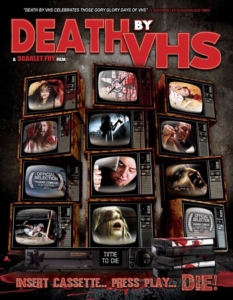 This is a post from one of our guest authors. We're always looking for people to contribute great content to our site and/or join our team of staff writers. If you're interesting in writing for our site, please contact us at <a href="/cdn-cgi/l/email-protection" class="__cf_email__" data-cfemail="e38e8c91818a878f9a81868296978a85968fd5d5d5a