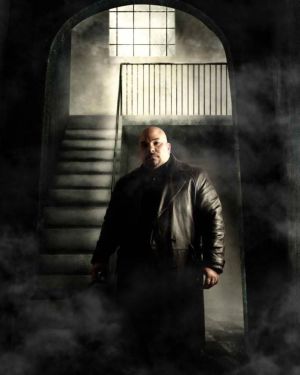 We will be reviewing Scream Factory’s Blu-Ray Release of Nightbreed: The Director’s Cut as well as Cult Epic’s Release of Nekromantik! 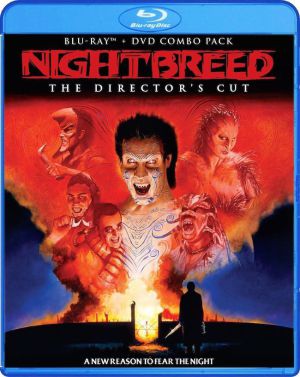 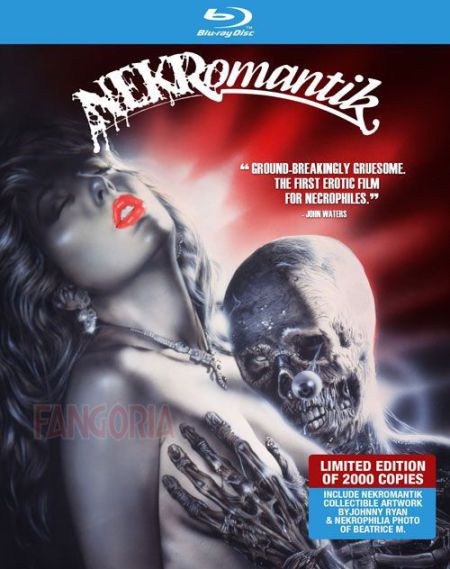