Here are the first photos and trailer from writer/director Josh Hasty’s horror thriller, Candy Corn! I talked to Courtney about this in an interview a while back, and he was very excited about being in this cool flick.

Candy Corn is Written, Directed, and Produced by auteur filmmaker, Josh Hasty (Director of In Hell Everybody Loves Popcorn, the feature-length documentary on the making of Rob Zombie’s 31). 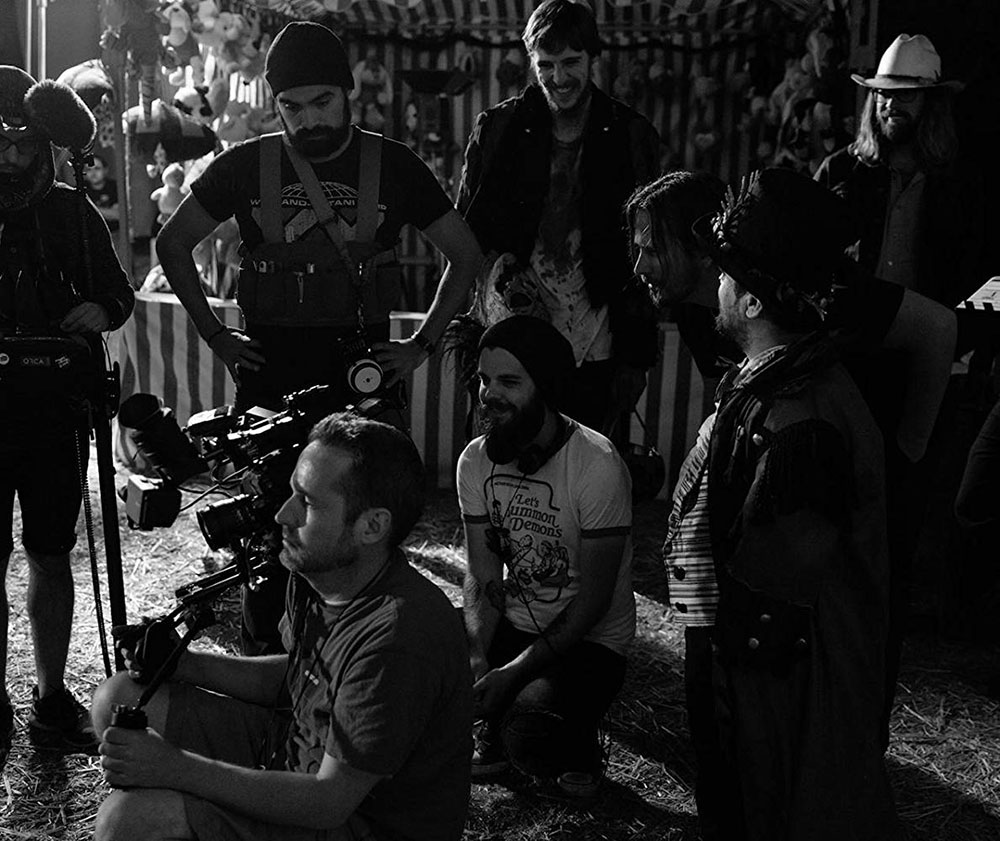 Josh Hasty on the set of Candy Corn 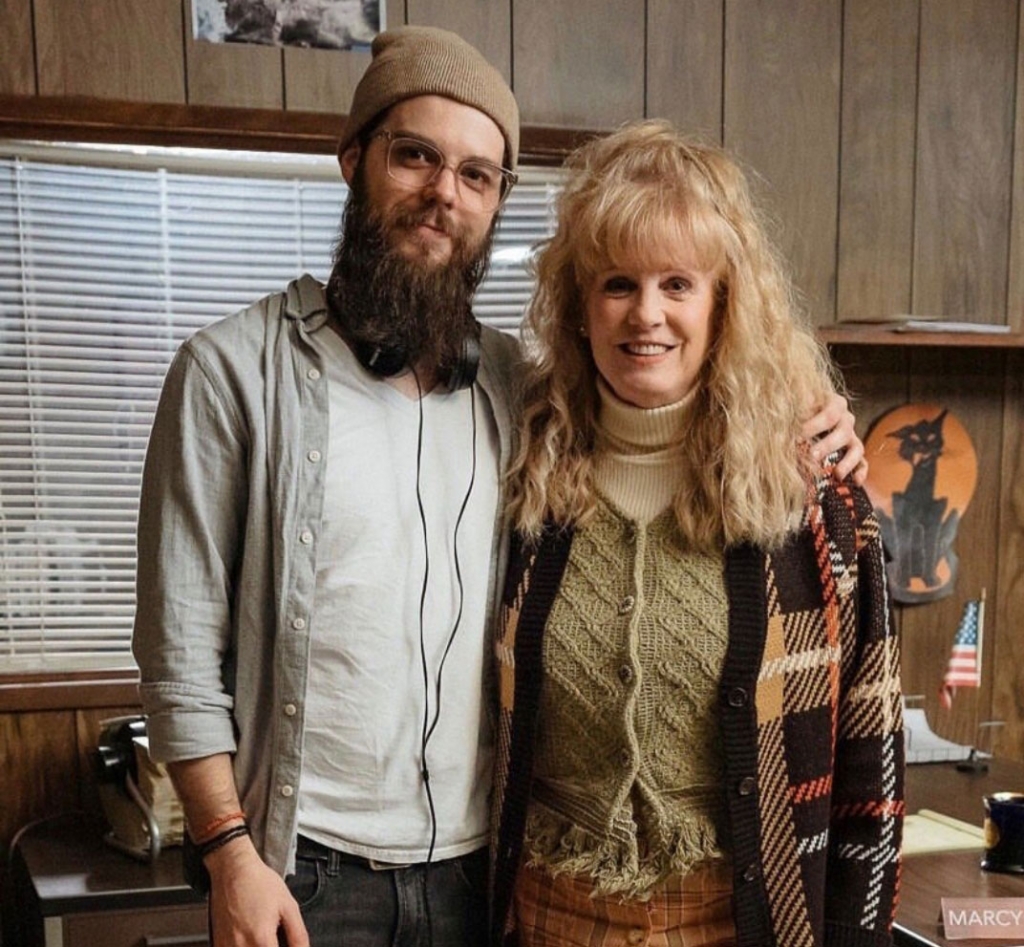 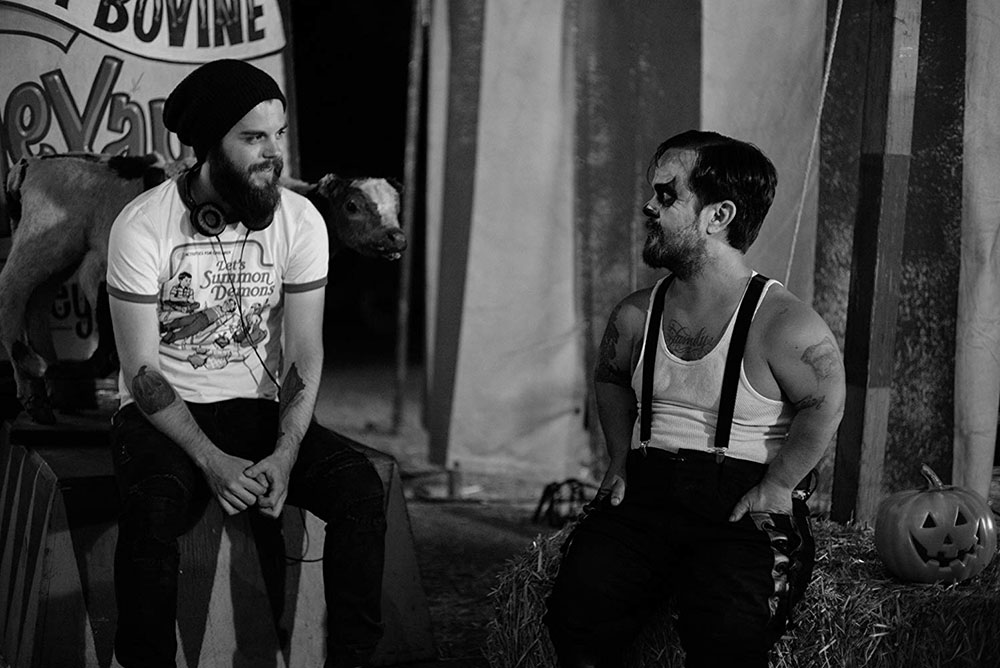 What’s it about? It’s the eve of Halloween in Grove Hill, Ohio. A traveling carnival is in town for the weekend and local outcast, Jacob Atkins, has been hired as one of the freaks in the event’s main attraction, “Dr. Death’s Side Show Spook House Spectacular”. Meanwhile, a group of local bullies are planning their annual public hazing of Jacob, but this year things go too far. 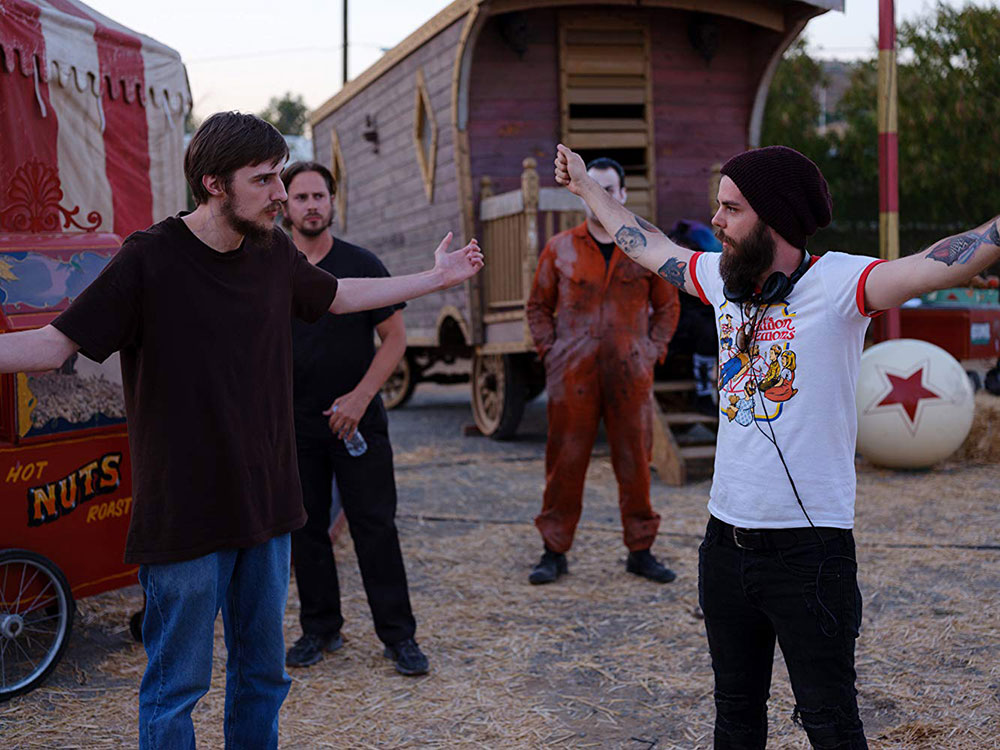 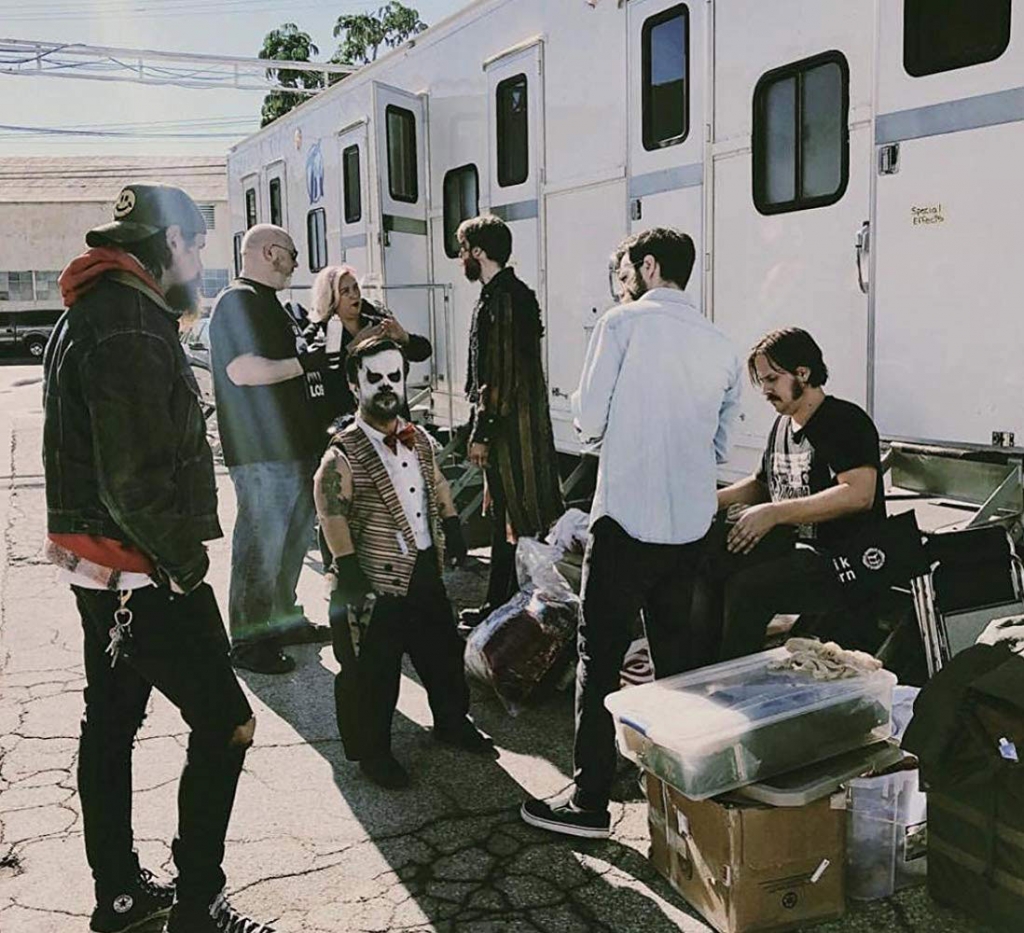 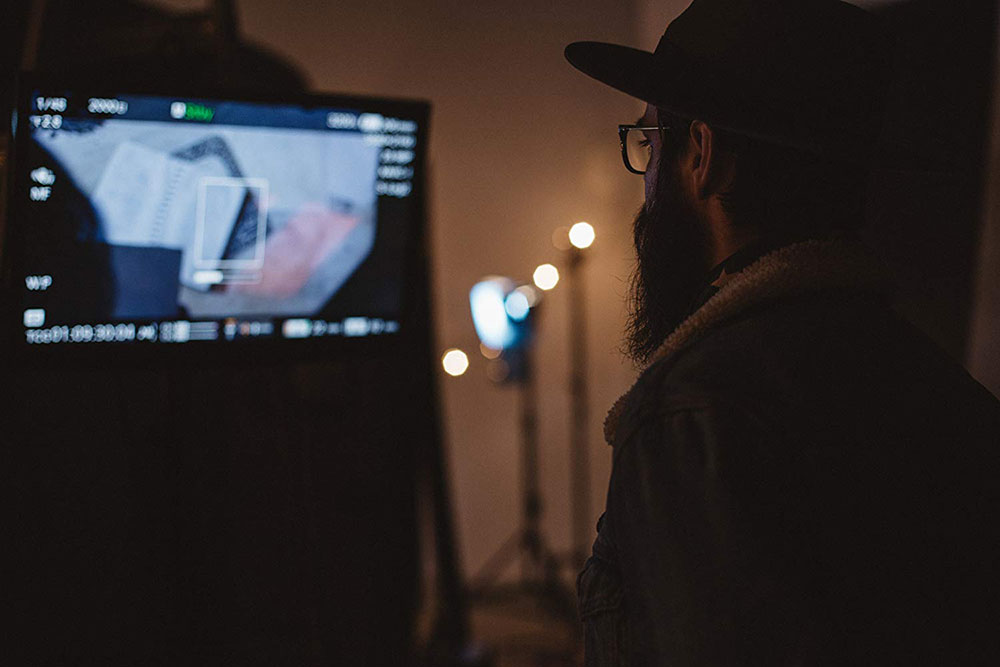 Candy Corn is due out in the fall of 2019, and we promise to keep track of it and report more as info as it comes in!