In the finest tradition of horror, many Death and Black Metal music videos tell and show us the dark side of humanity along with the madness and horror that lurks in the darkness. Every Monday, the Dedman will bring you yet another video to showcase the talents of those that screech and scream about the things that lurk in deeper recesses of our souls! Today’s featured band is Cattle Decapitation, and the song is “Kingdom of Tyrants” from the album “Monolith of Inhumanity” (2012). 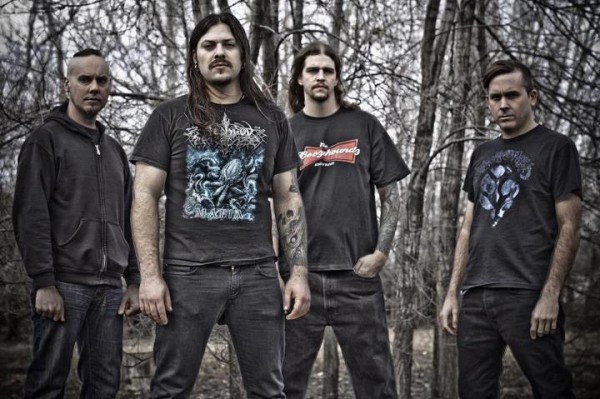 Murder the day, ring in the night
As I unfold my death bed down on the muddy ground
This soil is tainted
Every seeping wound unattended – infected
From the toils of man and his damning hand
A king has only to fall…

Weakening legs are breaking down
Punished, diseased, taking i tall…

Once we are freed, we’ll starve again – instinctive mutation
Once we are bled, they’ll start again – unnatural burden

Here in the garden
We know not what we do
Made to lie in pastures of filth
Left to die, guilty of nothing
If we were promised heaven
Then why are we in hell?

Murder the day, ring in the night
Screams slip through the door from the torture floor

Once we are freed, we’ll starve again – instinctive mutation
Once we are bled, they’ll start again – unnatural burden 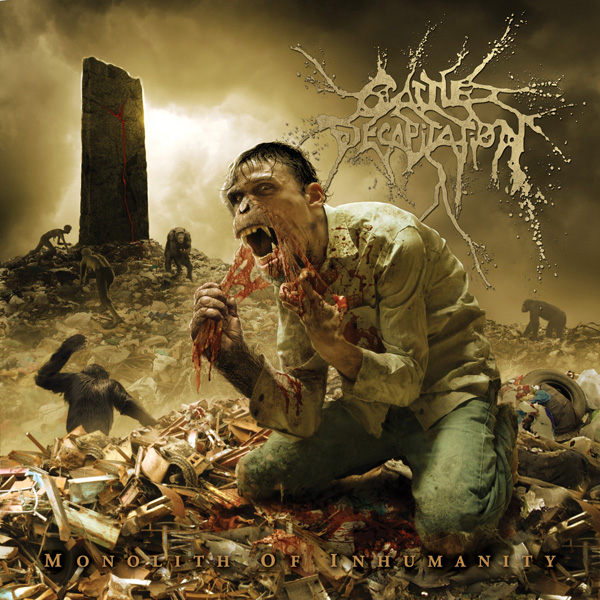