In the finest tradition of horror, many Death and Black Metal music videos tell and show us the dark side of humanity and of the madness and horror that lurks in the darkness. Every Monday, the Dedman will bring you yet another video to showcase the talents of those that screech and scream about the things that lurk in deeper recesses of our souls! Once again, this week’s featured band is Cattle Decapitation and the song is “Forced Gender Reassignment” from the album “Monolith of Inhumanity” (2012). 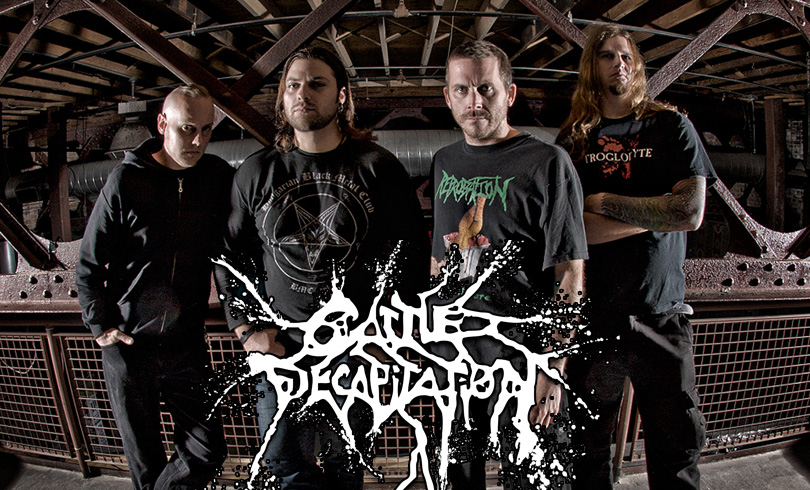 Fear breeds contempt in the hear of a man
One has to question this common trait –
Why do we hate what we don’t understand?
Forced into a body and damned with intelligence
Shoved into a soul, wired with circuitry you cannot control

For this rather Christian indoctrination
We have such sights to show you
The gimp shall get to know you motherfucking biblically
It’s bound in human leather
Desensitized, its sanity weathered
To the wall your arms and legs are tethered
Say hello to your new gender

First we start with your private parts
Snip cremaster -your testes fall apart
Pain makes you faint as I slit your taint
While you’re unconscious I just wait….

…Now you’re awake, just in time as I make this incision
The next step in your sex revision
A slice up the shaft and around the corona
Unsheathed penile muscle exposing the urethra

Welcome to forced gender dysphoria
How does it feel to be a woman now and not a man?

“Unnatural and unclean!
Lord, please forgive them as this is not what they mean
Are you there and are you listening?
Why would you even let this happen to me!”

As for your new husband…
We had to perform a hysterectomy
BUT, we managed to save your penis…
…and stapled it to her pubis

Now for the fun part – I introduce this:
My new Cradle of Judas –
Perineal puncturing device also juices the fruit of the human
As force is applied, grinding and winding intestines and
Inside around it like a drill bit – turns anatomy into a visceral
Swill grating, excavating and making its way through the
Body like a bore – finding its way out the
Mouth announcing the gore. 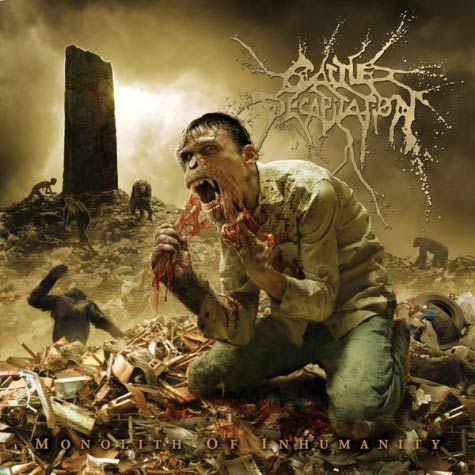