Remembering entertainment icon Charlie Murphy and reflecting on his brush with horror in the 2007 indie horror film, Unearthed

Once again, with heavy hearts, we are saddened by the tragic news of the passing of entertainment icon, Charlie Murphy. The under the radar and not so famous brother of Eddie Murphy, Charlie was a comedic genius who brought with him an insatiable, one-of-a-kind presence whenever he performed. Charlie even managed to swing his talents to the horror genre for a bit, with his appearance in the 2007 Horror Fest, 8 Films to Die For film, Unearthed. 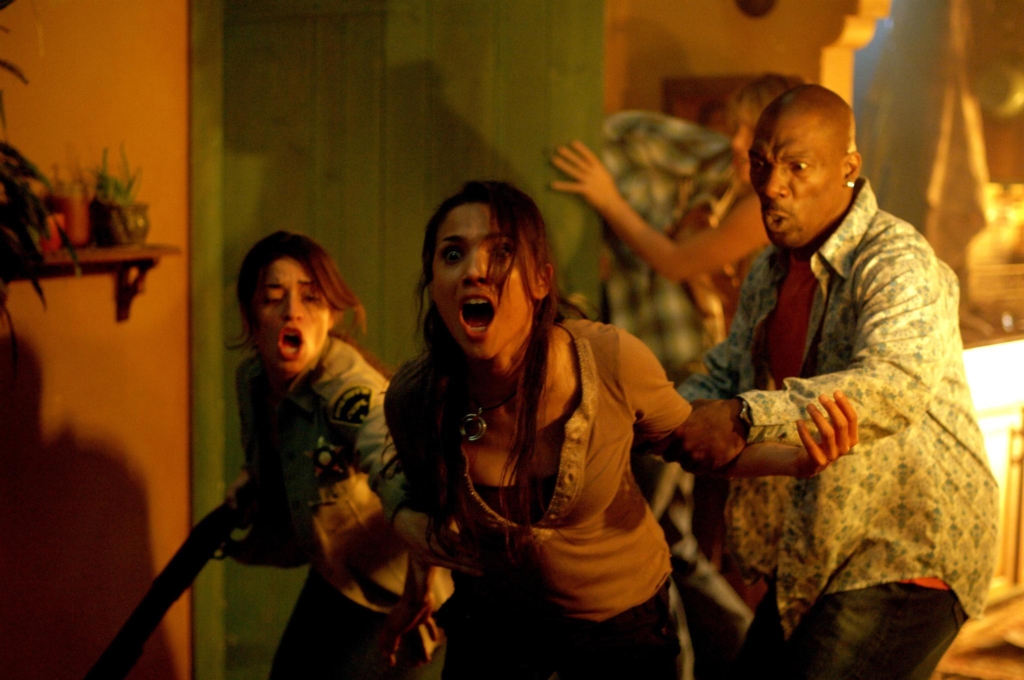 Charles Quinton Murphy was born on July 12th, 1959 in Brooklyn, New York. The son of Lillian Murphy and amateur actor and comedian Charles Edward Murphy, Charlie spent years in the shadows of his talented, uber famous little brother. It wasn’t until 2003, when he landed a stint on the short lived iconic television show Chappelle’s Show, that Charlie found the success he’d been striving for. Writing and acting in the infamous sketch comedy show, Charlie gathered a small yet loyal and dedicated fan base.

As a youth Charlie found himself in a bit of trouble and ended up spending ten months in jail. Afterwards, he joined the United States Navy and served for six long years as a Boiler Technician. Instead of dinning on his brother’s fame, Charlie was content with just living his own life and doing his own thing. A fun side note, Charlie actually worked as a bodyguard for his brother Eddie for a spell, staying out of the limelight. 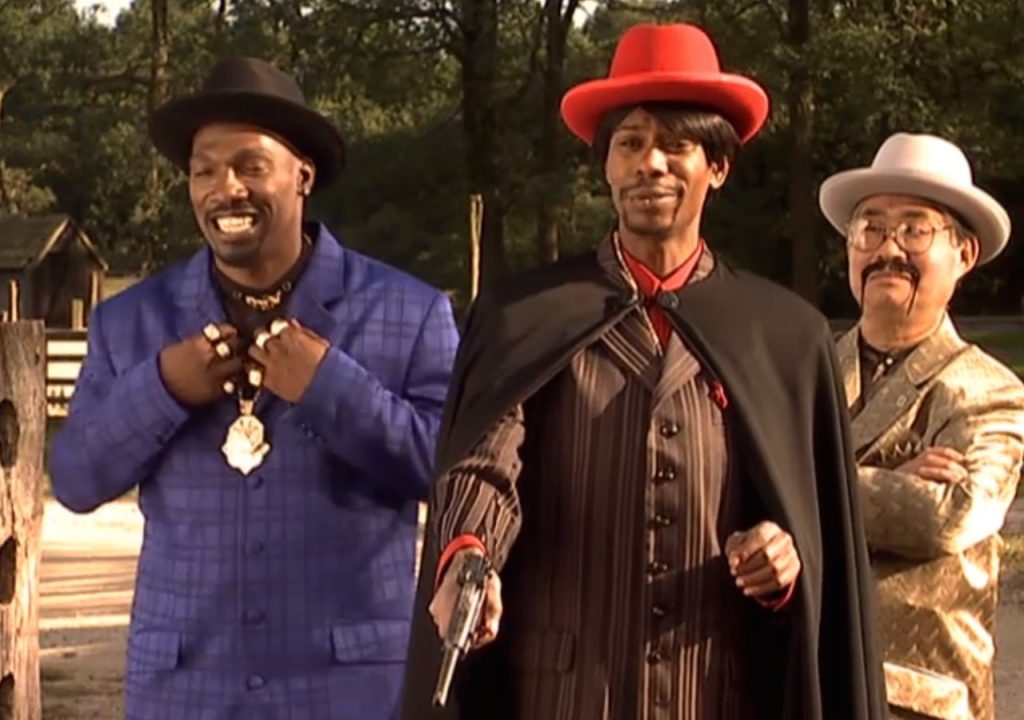 From the late 1980s through the late 1990s, Charlie had a number of lesser known roles in smaller films, including Harlem Nights (1989), Mo Better Blues (1990), Jungle Fever (1991) and The Players Club (1998). Charlie also did a bunch of voice work from the 1990s until his recent passing in 2017. His first major role came in the 1993 film, CB4, where he played the role of MC Gusto, alongside many other talented actors and performers.

Charlie’s talents stretched far and wide, spreading from film to music to writing, and even producing. In the late 80s, Charlie was a producer for the short lived rap group, K-9 Posse, which was made up of his half-brother Vernon Lynch Jr. and fellow MC, Wardell Mahone. With only a few writing credits to his name, Charlie helped develop stories and screenplays for films, Vampire in Brooklyn (1995) and Norbit (2007). In 2009, Charlie finally got the acknowledgment he sought after, when he landed his own comedy sketch series on Crackle, titled Charlie Murphy’s Crash Comedy.

What stuck out like a sore thumb to me, was the range of acting Charlie concealed, especially prevalent in the deranged monster film Unearthed. 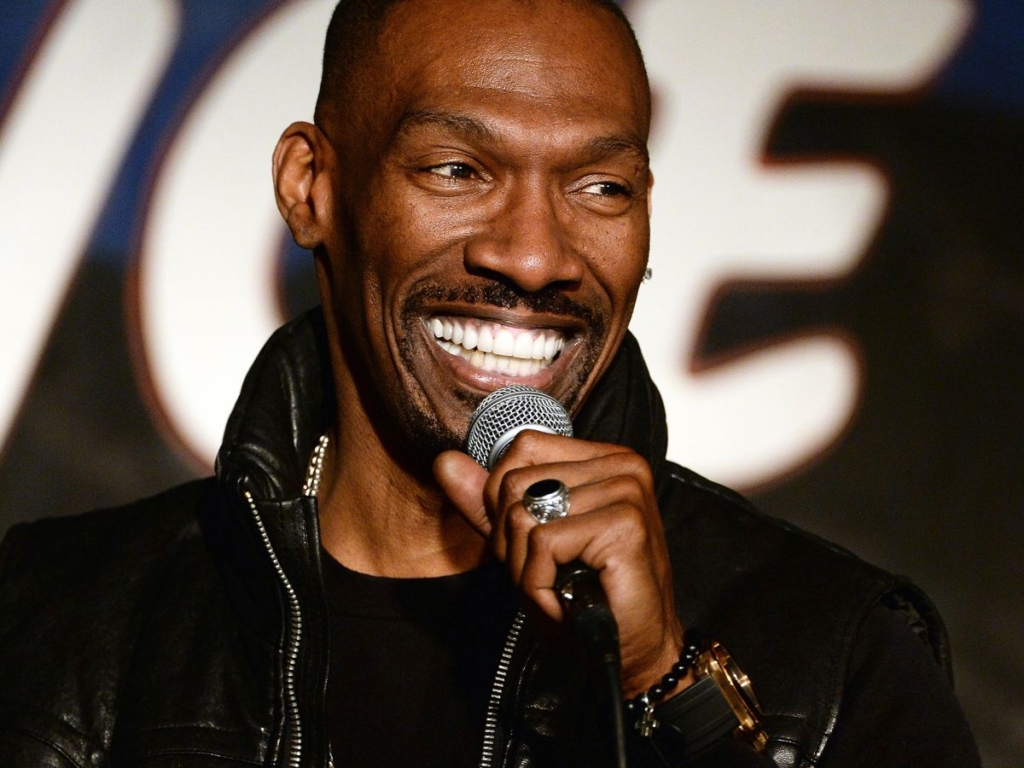 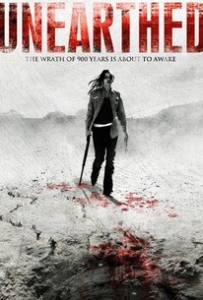 Directed and written by Matthew Leutwyler (Dead and Breakfast), Unearthed is a hugely underappreciated and underrated late night monster flick, which also happens to be a personal favorite of mine. The film stars Luke Goss (Blade II, Hellboy II: The Golden Army), M.C. Gainey (Lost, Django Unchained), Emmanuelle Vaugier (Saw II, Return to Cabin by the Lake) and Charlie Murphy (King’s Ransom, Night at the Museum).

A small, quiet town in New Mexico finds itself in dire peril as an ancient evil monster, hell bent on killing anything it comes into contact with, wreaks havoc on its residents. When a semi hits something strange on the highway and mutilated livestock are reported, alcohol-fueled Sheriff Annie Flynn is called upon to investigate the tangled web. Adding to the confusion, the local town gas station is out of fuel, stranding its patrons overnight, forcing them to confront the ancient creature in an insuperable battle to the death.

This film resides strongly rooted with its amazing and talented cast of remarkable, pertinent actors. Askew portrayals from M.C. Gainey and Charlie Murphy add a spec of dark comedic humor to this suspenseful, electrically charged film. Charlie’s lovable, tough and twisted sense of humor appears to carry over into this film, bringing with it a smile that’s hard to wipe off your face. Faced with their own mortality, the group buckles in for the ride of their lives in this flight or fight, action packed midnight movie.

The locations and sets really meld together beautifully and the cinematography is wondrous, causing the monster to appear prodigious and alarming. The transitions were smooth, and I loved how the film rolls along from day to night with a subtle ease. The lighting, for the most part, was pleasant. However, the nighttime fight scenes with the monster are a little too dark, losing a fair amount of impact as it’s hard to tell who’s doing what. 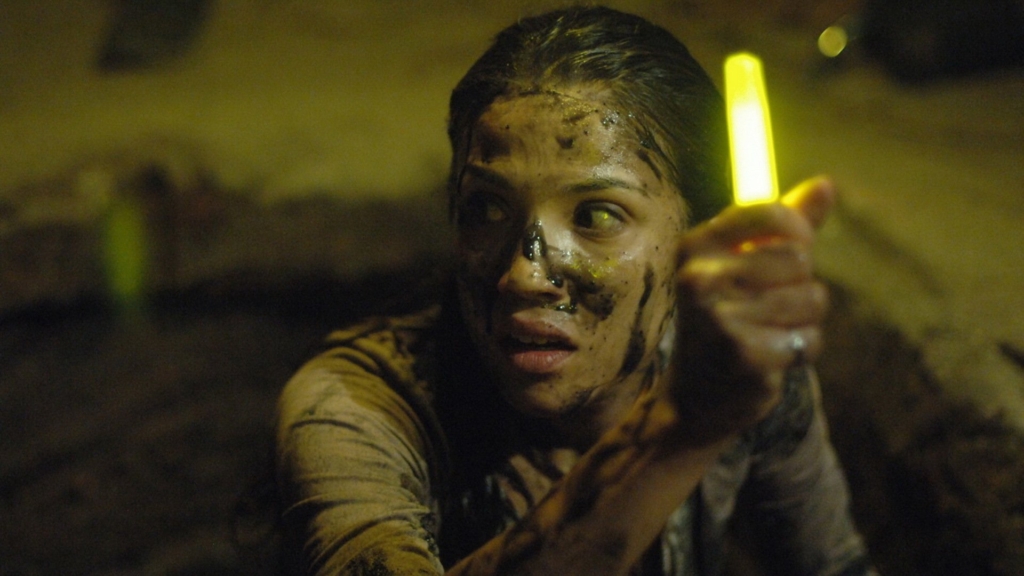 This is one of the better monsters out there, according to the look and agility.

Its lean and quick reactions make it one of the more versatile, adaptable, elemental creatures to appear on film. Malevolent and malicious, this monster is the owner of a unique and very interesting back story of how it came about. Highly reminiscent of the Xenomorph from the 1979 film Alien, this creature is similar in appearance and feel.

The storyline is spotty in places, and the writing and dialogue are not as form fitting as they should be. However, this is a straight up monster flick, targeting the creature as the main point of the film and not so much the other categories. A fun and exciting watch, this creature spills blood like a violent tycoon. In the end, who lives and who dies will be left for fate to decide. 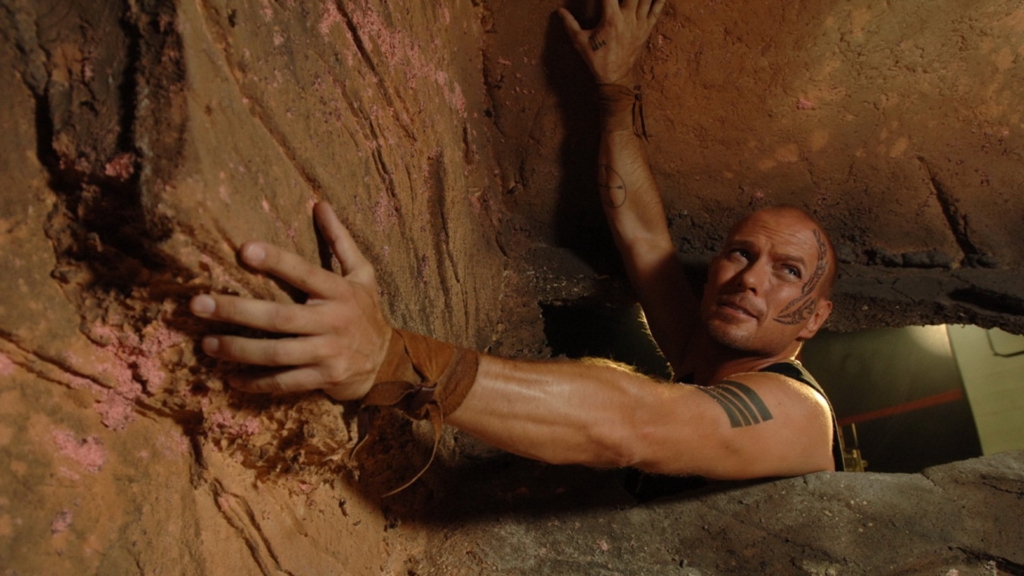 Grimy and Gritty, this film picks at you like a festering scab, slipping its way under your eyelids like a deranged nightmare. Wild and unpredictable, UNEARTHED muscles its way in with a hard earned 2 out of 3 scratches on the Monster rating scale.

Agonizingly, Charlie Murphy will be tearfully missed and we as horror fans will never have the privilege of watching him work in the genre or industry again.

His grin was infectious and indelible, something which he brightly displayed in this film and something that will never leave the recesses of our minds. So if you love monsters, snag yourself a copy of this fantastic film and ride the carpet with the magical Charlie Murphy for a few hours. You never know what you might unearth.