Cheer and Loathing: What the Hell?!

This week’s podcast is a hell of a ride…filled with unbridled rage, gratuitous nudity, and so many detours it’ll make your head spin. 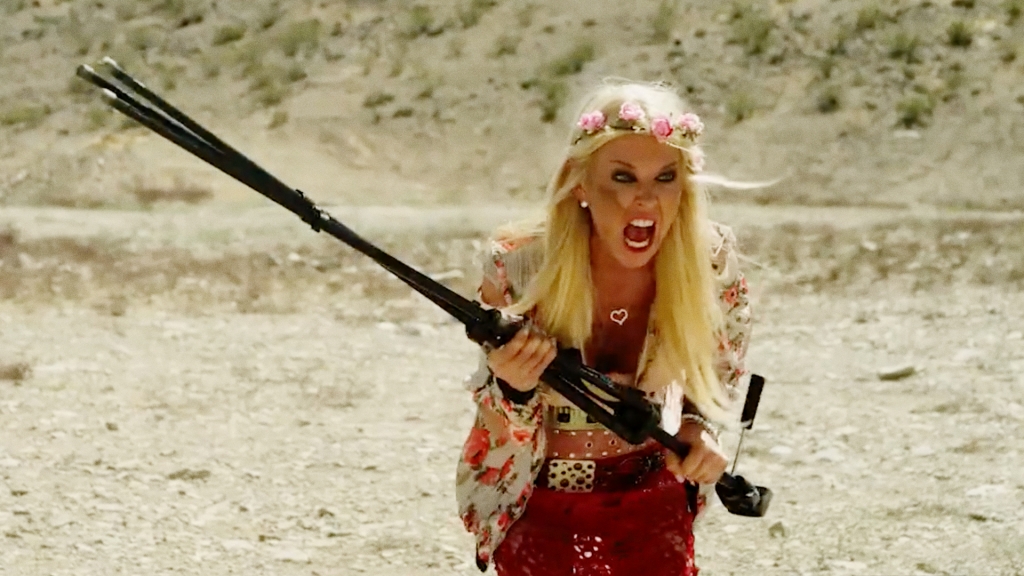 Release the chosen one and the rest of you may live to hear this podcast.

Well, we’ve come to the end of devils and demons month on the podcast. It was Stephanie’s turn to pick the films, and she did her damndest to go out with a bang by picking a couple of recent, lesser known indie horror comedies: the animated film ATTACK OF THE DEMONS and the (debatable) so-bad-it’s-good schlock fest BUS PARTY TO HELL. It was a hell of an episode, but not quite in the way she was intending. Instead, Casey brings the heat by way of unfettered rage. It’s probably good we’re taking a little vacation after this one, because we definitely need to exorcise these demons!

WHERE TO WATCHAttack of the Demons is available in the U.S. and Canada on Shudder. In the U.S. Bus Party to Hell is available on Tubi, Paramount Plus, Hoopla, and Vudu (among others). In Canada, you can stream for free on Hoopla or rent it on most VOD platforms.

We’re going to be taking a small Summer vacation. Join us on August 15th for Season 2 of Cheer and Loathing!