At its core, Fried Barry is a simple film. Barry, a drug-addicted asshole in Cape Town, finds himself abducted by aliens. During his abduction, one of the extraterrestrial visitors decides to take Barry’s body for a test drive through the strange, drug-fueled underworld.

Despite the simplicity of the plot, Fried Barry is consistently surprising. Ryan Kruger, the film’s director, is a highly prolific short film creator. Fried Barry is his first outing in feature-length, and it is clear that his aspirations are high. He challenges the viewer and uses the film’s subject matter to continually test the boundaries of reality.

Fried Barry’s strongest aspects are the film’s most ambitious.

There is never a moment where the viewer really knows what is going to happen next. From the very beginning, the audience is along for the ride. 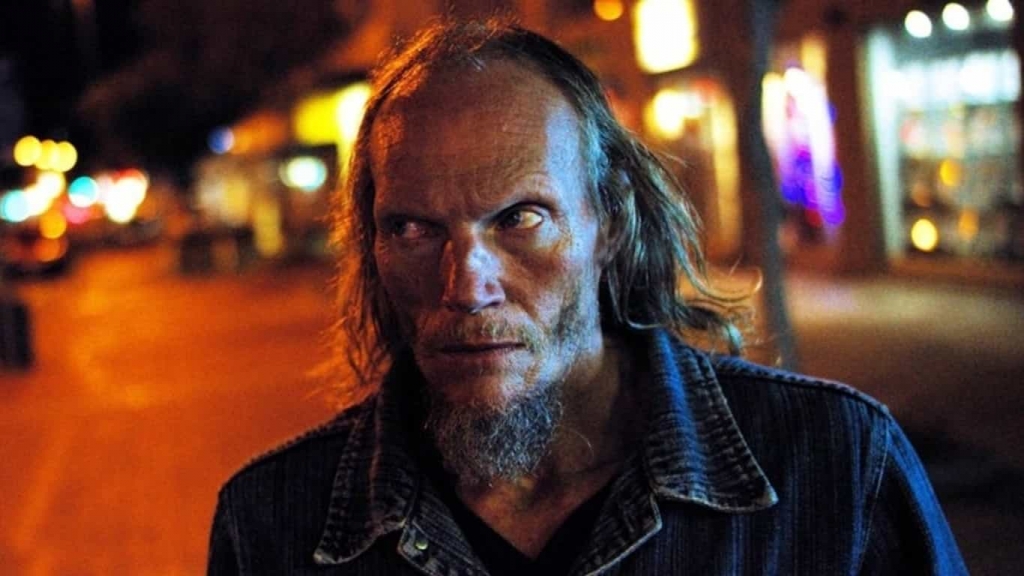 The typical pathways of psychedelic horror are usually varied, but Kruger amps it up considerably and manages to surprise at nearly every turn.

From penis probe to instant impregnation to uncovering a criminal who imprisons children, FRIED BARRY seems to jump from adventure to adventure without much pause in-between. The frenetic pace of the film keeps these escapades interesting and the viewer questioning what could possibly come next.

The film’s vehicle through the madness is Barry (Gary Green).

While Barry is an unquestionable villain, Gary Green is the hero of this film. His reactions as an alien visitor are both hilarious and, at times, endearing. Regardless of what is happening around him, Green goes with it and manages to make us care for an alien inside the body of a detestable drug addict.

Fried Barry is brave and ambitious. 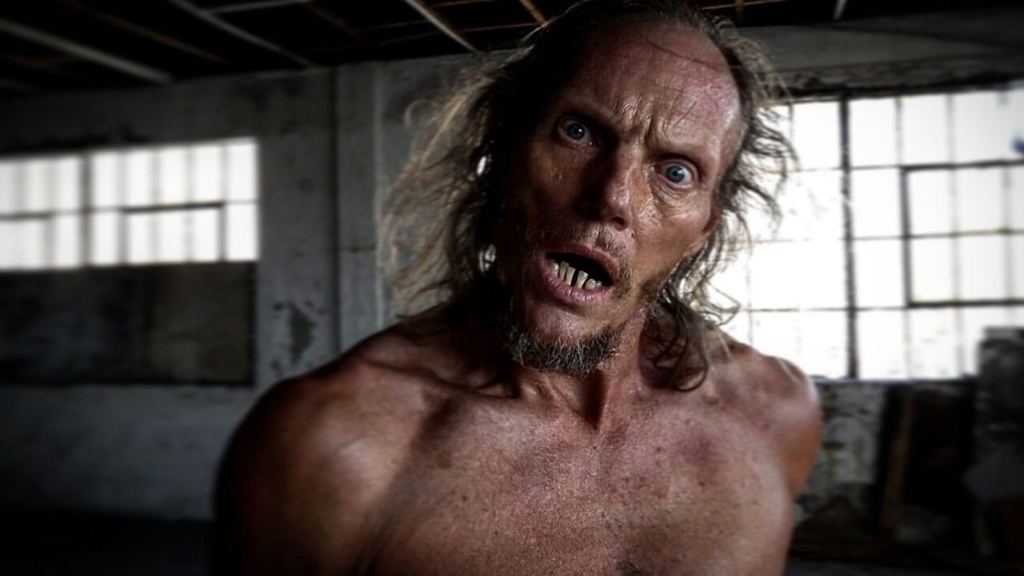 While these qualities give the film charm and creativity, they also get in the way. It feels contrived to say that a surreal, psychedelic horror film lacks direction. But Fried Barry too often strays from traditional pathways. The beginning of the film feels like a sex-crazed drug bender and, for a time, it is entertaining. However, the line between entertainment and excess is thin. Unfortunately, Fried Barry crosses that line.

In addition, the last third of the film feels a little disconnected from the rest. Once we get out of the drug-fueled bender, we are cast back into daylight. Barry’s adventures continue, but some of the energy is gone. Cape Town’s dark mystique is somehow lost in the daylight.

It’s not easy to keep a film like this moving. The plot is thin and much depends on the action. Kruger does well guiding Barry through Cape Town, but the film does struggle to give Barry enough emotional resonance for us to stick with him the entire time.

Despite these flaws, Fried Barry manages to be funny, interesting, insane, and a visual treat.

There is enough to this film that it seems destined to enter cult status.

If you dig psychedelic horror, Fried Barry is one hell of an outing. It will keep you on your toes the entire film.

Even at its lowest points, Fried Barry manages to be innovative and creative. It never runs out of ideas. With dark humor and strange visions wrapped into alien abduction, this film stands as a true marvel of a director’s singular vision.

Watch the Shudder Original film Fried Barry streaming now on Shudder (or the Shudder Amazon Channel), as well as AMC+ and Spectrum on Demand.