Having the opportunity to attend Tampa Bay Screams as both a vendor and a fan, I’ve never been to a con that felt more like home for horror nerds. 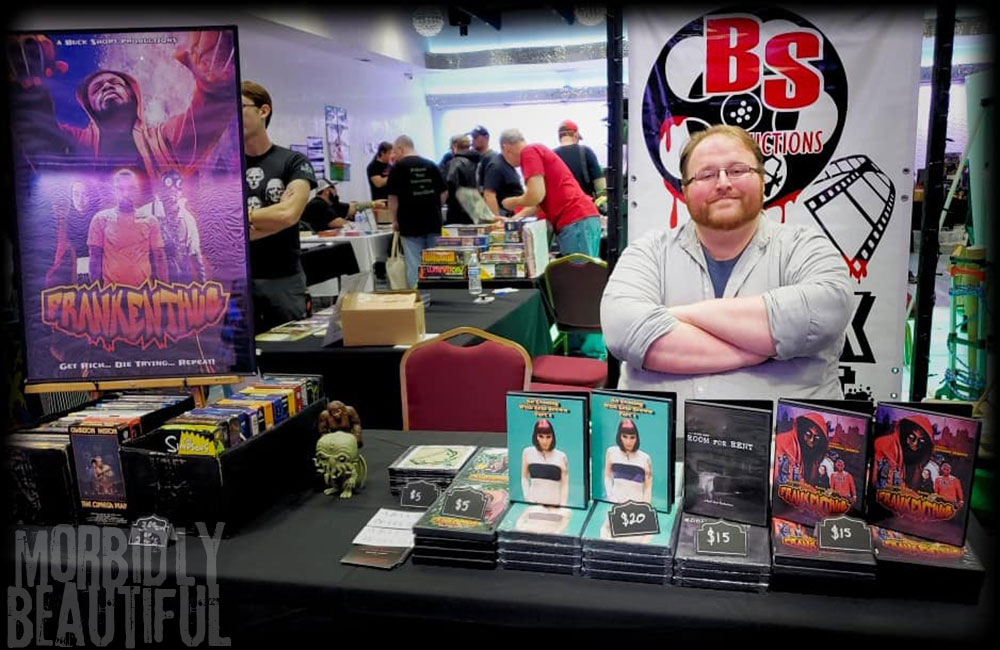 I tend to stray away from Florida due to a life long long fear of gators and pretty much any reptile that can eat me, but my love for horror sent me running straight to the heart of gator country for “Tampa Bay Screams Horror Convention.”

Tampa Bay Screams has been going strong for three years, gathering the impressively big horror fanbase of the area and mixing in icons of Horror, Cult, Grindhouse and Exploitation. This year’s lineup included such greats as Linnea Quigley (Return of the Living Dead), Jill Schoelen (Popcorn) and King of the B movie Joel Wynkoop (Blind Faith). Add in a ton of cool vendors and a film festival sporting films like Bonehill Road and Deathscort Service 3: Taste Me, and you basically have a horror nerd’s heaven. 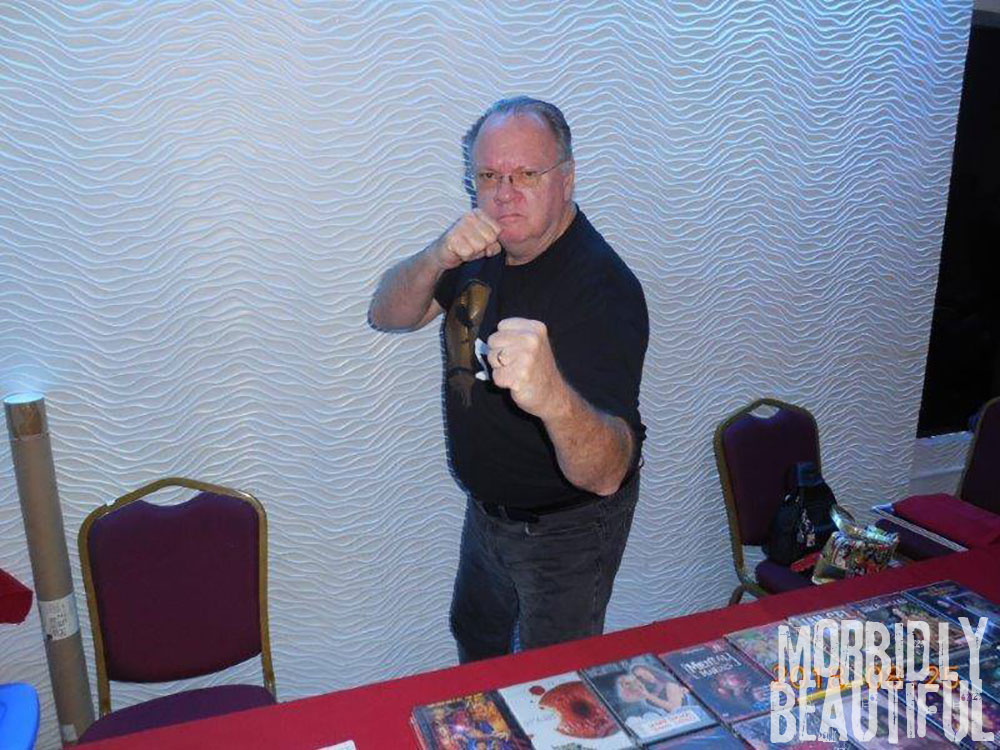 I showed up to try and peddle my wares (you know, anything to stay relevant), and I was prepared for a small con, almost a swap meet sort of thing in my mind. I was used to hitting up the big all-weekend kind of things (Horrorhound, Days of the Dead, etc), so I really wasn’t expecting much from Tampa. It’s not even that big of a city in Florida. Well, if you have a second, please take the time to mark me down as stupid as I finish making this crow sandwich.

You would be able to see the entire room as soon as you walked in, or well, you would have been able to if not for the crowds of people. These fans were ravenous for anything related to horror, and they were not afraid to share their love. 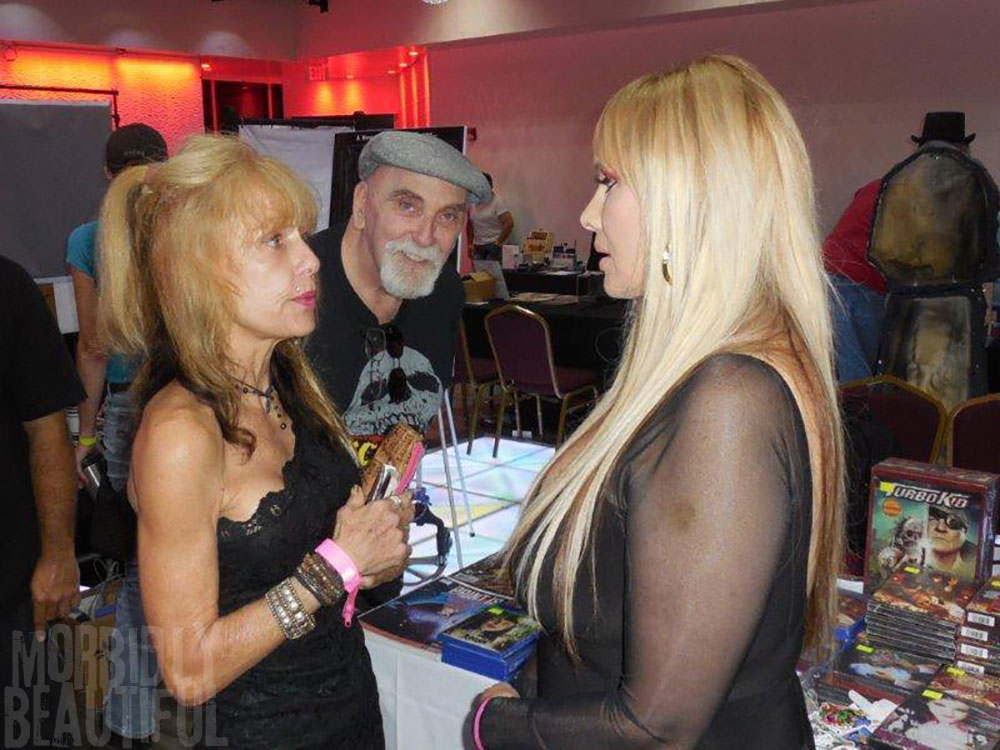 I’ve always been hard pressed, even at big cons, to find someone who could talk about every Friday the 13th flick, switch to The Nun and conclude with a list of VHS flicks that I have to watch! Almost everyone there was that in tune. I swear my list of “to buy” flicks tripled in the first hour there.

There was not one person that people crowded; they were there for everyone and everything.

People would chat with Quigley or Schoelen for a moment and then move on to Grindhouse Video’s Booth to get some new special edition Blu Rays. They even knew the indie guys like Sean Donohue (Death Scort Service) and Scott Tepperman (Magnetic Highway) and were stoked to talk to them and grab their flicks. Hell, a few people even knew me, and you gotta dig pretty deep to find my stuff. 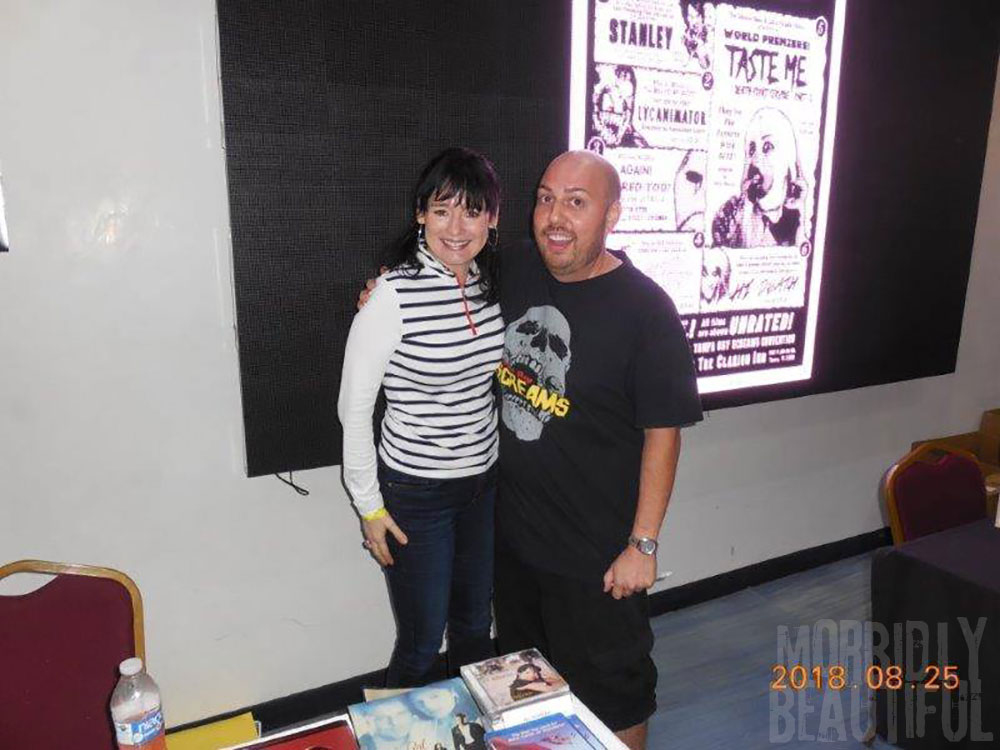 It looks like I’ve got some new stomping ground to explore, because I will be going back again and again. The great thing about being a genre fiend is that home is where the horror is, and let me tell you, Tampa is the new home for horror. 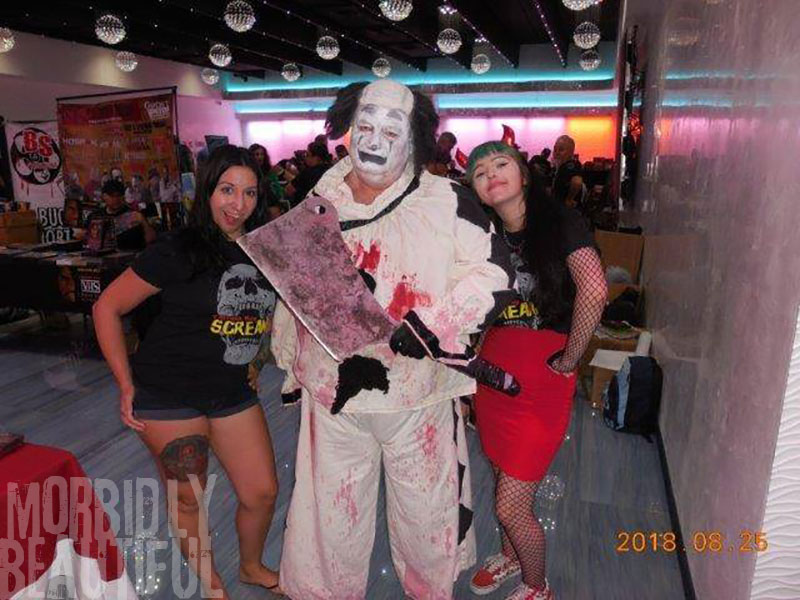