What was once tucked away in Internet forums is now a mainstream phenomenon spreading terror through the web and in video games, podcasts, and tv shows.

Sigh, why do I read things that give me nightmares? Better yet, how do people come up with these things? Creepypastas are torture that I just can’t get enough of.

For those of you who are unfamiliar, a creepypasta is basically a scary story that gets circulated around the internet. Most of the stories I’ve read are more than just a ghost story, though; they’re meant to disturb, not just scare you. And the more disturbing they are, the less sleep I get. 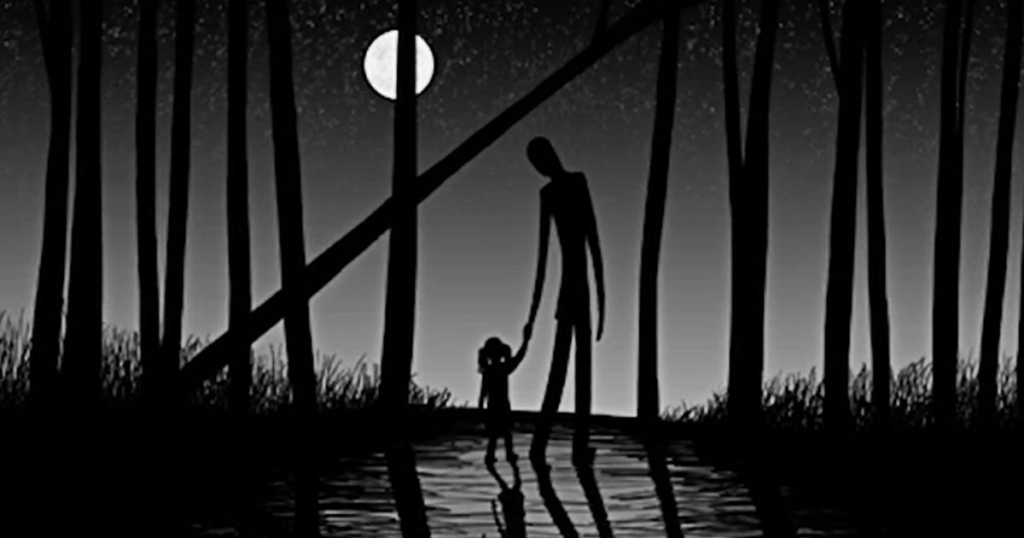 These internet stories are so popular,  they’ve found themselves traversing cyberspace and making their way into our reality via movies, games, and even real-life crimes. Some of the most infamous stories we know originated on user-generated sites like Reddit and 4chan. The most popular and well-known creepypasta revolves around a tall, faceless child-stealer: “The Slender Man”. He’s known to show up in places children frequent, like playgrounds, hiding in the treeline and slowly luring children into his grasp. This demon pied piper is only really seen in the backgrounds of photographs, preying on his next victims.

Don’t worry, there are monsters that target adults too. “Jeff the Killer” stalks those who’ve wronged him (and anybody else, really) and brutally ends their lives. His ghostly appearance might not be so bad if it weren’t for his burned-off eyelids and a self-made Glasgow Smile. There’s no stopping Jeff and his insane rampage against the world. 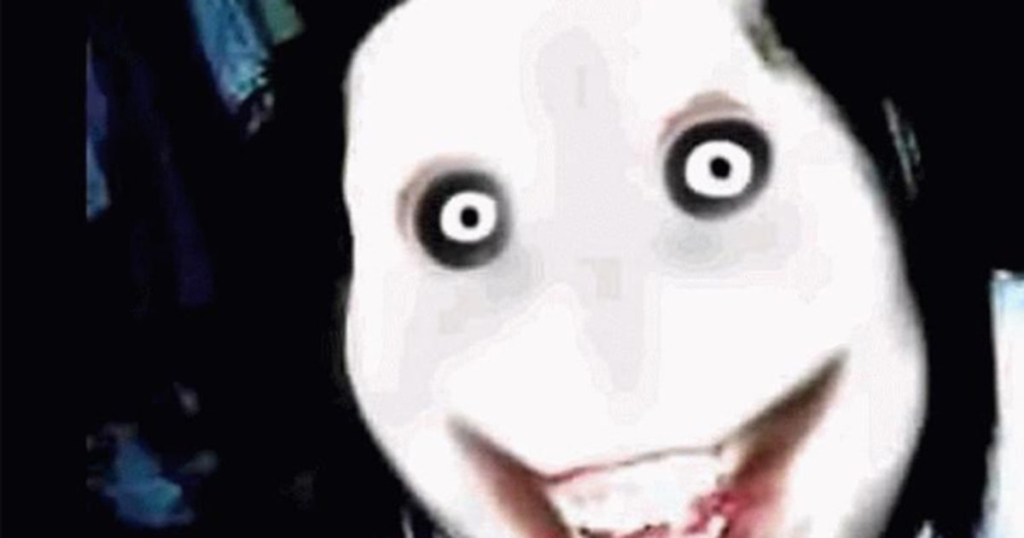 Killers and kidnappers are cool, but I find the scariest creepypastas to be ones from the writer’s past. Both “1999” and “BEN Drowned” deal with the return of a childhood memory — a mysteriously grim kid’s TV show in “1999” and a popular nintendo game in “BEN Drowned”. The writers of both stories reminisce on the good in their childhood, before slowly finding more and more frightening occurrences they had overlooked before. “1999” and “BEN Drowned” climax when the writers are forced to return to their childhood fears once and for all.

When text isn’t enough, creepypastas make it onto the screen. “The Slender Man” has at least four feature films to his name and many others based on his exploits. Then there are short films like 2AM: The Smiling Man, The Expressionless, White with Red. Creepypastas have a way of taking a page-worth of story and making it just as terrifying as a 2-hour film. 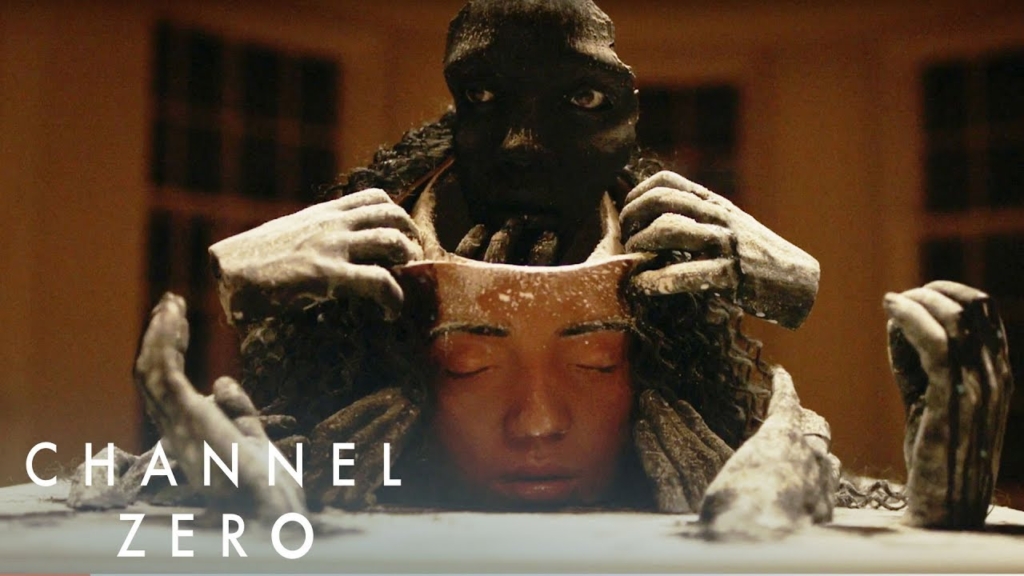 SyFy’s Channel Zero just wrapped up its second out of three seasons. Like American Horror Story, each season is a different theme. Season 1’s “Candle Cove” is based on a creepypasta of the same name, playing out the lives of adults coming to terms with a low-budget pirate show they watched as children, urging them to kill.

Season 2 takes us through the “No-End House”, a pop-up haunt that twists reality and shows you your worst nightmares. Channel Zero’s reputation for delivering surreal scares is continuously growing, with Season 3 “Butcher’s Block” premiering in 2018.

Even podcasts got on the creepypasta train. There are countless channels retelling these internet stories, with sound effects and voice actors that rival radio plays in their heyday.

And if movies and other digital media aren’t enough, there’s always an independent game out there somewhere. Again, the Slender Man returns with 2012’s breakout game “Slender: The Eight Pages”, where users navigate spooky woods to find letters detailing the famed monster. 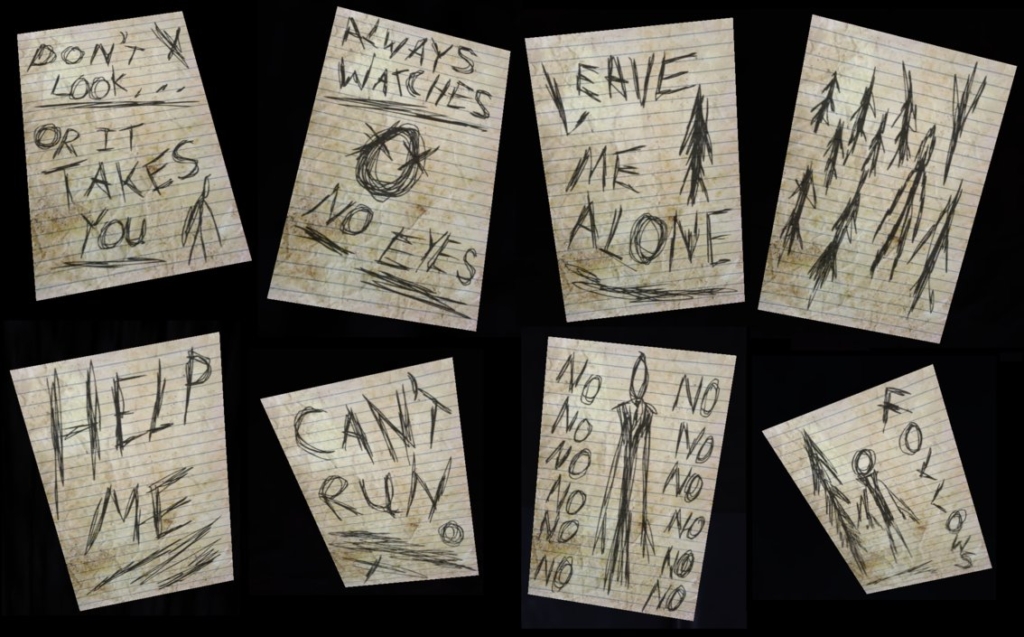 “The Uncle Who Works for Nintendo” didn’t necessarily start out as a creepypasta, but it takes those same trends and puts them into game form. Games based on creepypastas are just as much a staple in the indie community as the original stories are, with new content and expanded storylines showing up daily.

It’s amazing how these stories have spread across such an array of media from a short forum post to million-dollar productions.

Creepypastas may have just arrived on the horror scene, but their penchant for the macabre, the weird, and the ghastly is second to none. Something you can find in all creepypastas is the sense that these stories are genuine. Because they’re mostly written by internet nobodies, they sound like you and me — sentences are written exactly as they would have been said around a campfire. 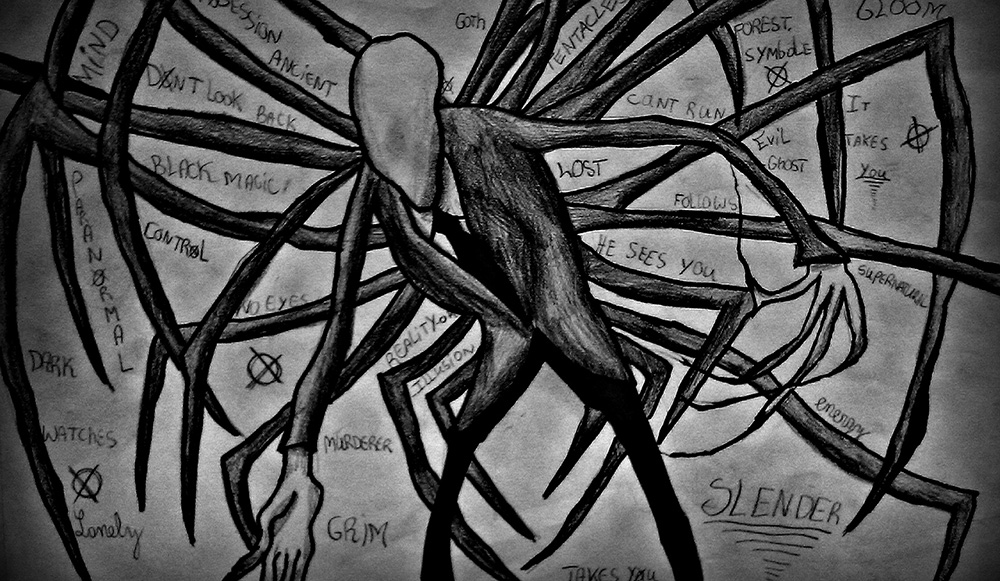 No matter how absurd the situation, the narrator exudes an air of plausibility, leaving the reader, watcher, listener, or player no choice but to believe if only for a second. But who would ever want to believe stories as unsettling as these?

The answer, apparently, is everyone.