With strong writing and skillful acting, this remake of a 1945 film-noir is a suspenseful snowstorm thriller with little let down. 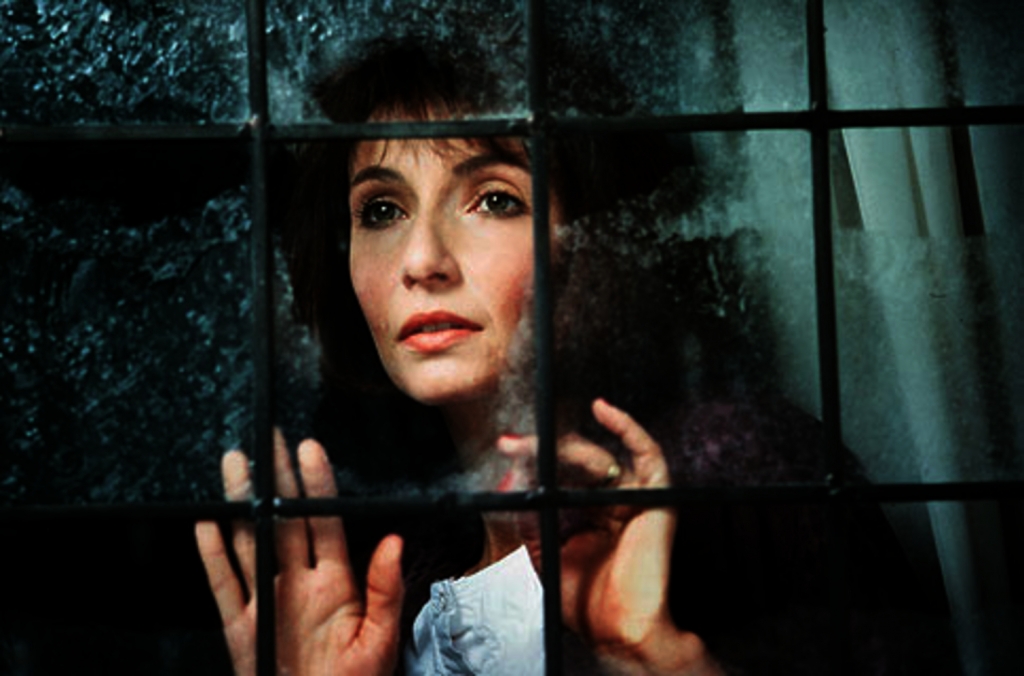 Katie McGovern is a hard-up actor living in a cramped apartment with her husband and out-of-work brother. She takes a gig on an independent film, but she soon finds out the actor she is replacing left for more than “creative differences”. As the nefarious producers plot unwinds, Katie struggles to save her own identity and life. Let’s dig into 1987’s “Dead of Winter”, directed by Arthur Penn!

There aren’t that many actors when you think about it that can play multiple roles in a single film. A few come to mind quickly: Eddie Murphy, Tom Hardy, and maybe a handful more — but the list isn’t long. Mary Steenburgen can be added to it, though the demarcation between her three characters here are handled with more subtlety and wardrobe manipulation. Her acting prowess builds enough of a difference, but not too much that it can’t be knocked down just as quick to serve the plot.

A rare New Years Eve based horror film starts out with the expected drunken revelers and noise maker jump scare. It is perfectly mood setting. The acting is crisp, and the dialog shows a good understanding of foreshadowing and symbolism.

Doctor Lewis’s (Jan Rubes) manse is gothic and isolating — a perfect setting for the good doctor and his patient turned assistant Mister Murray to pull off their plot. Unfortunately, it is that exact setting that undercuts their motive, which is, lazily, money. It doesn’t seem Doctor Lewis has a need for it, and it is plainly not interesting. Despite that short coming, there are very neat moves and little filler. 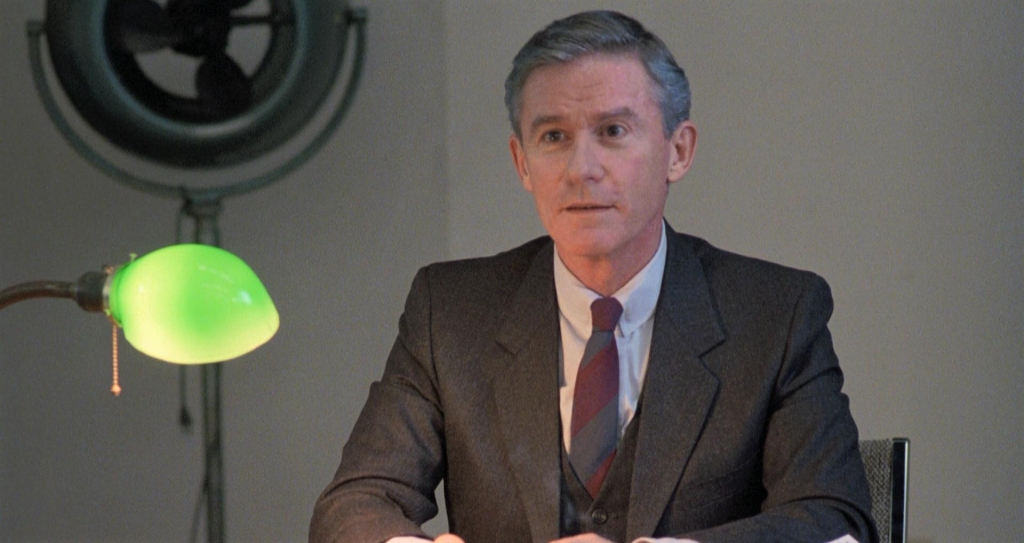 Especially brilliant is Roddy Mcdowell’s turn from innocent innkeeper to sadistic henchman. Though he does digress into a whimsical parody, his character’s former status as patient of the Doctor explains that adroitly.

Another pleasant surprise and validation for continuing our excavation. Let’s keep digging.

Mary Steenburgen has been seen in everything from Back to the Future Part III (1990) to Step Brothers (2008) — and tons of great performances in between and since.

There is little fat left to trim. 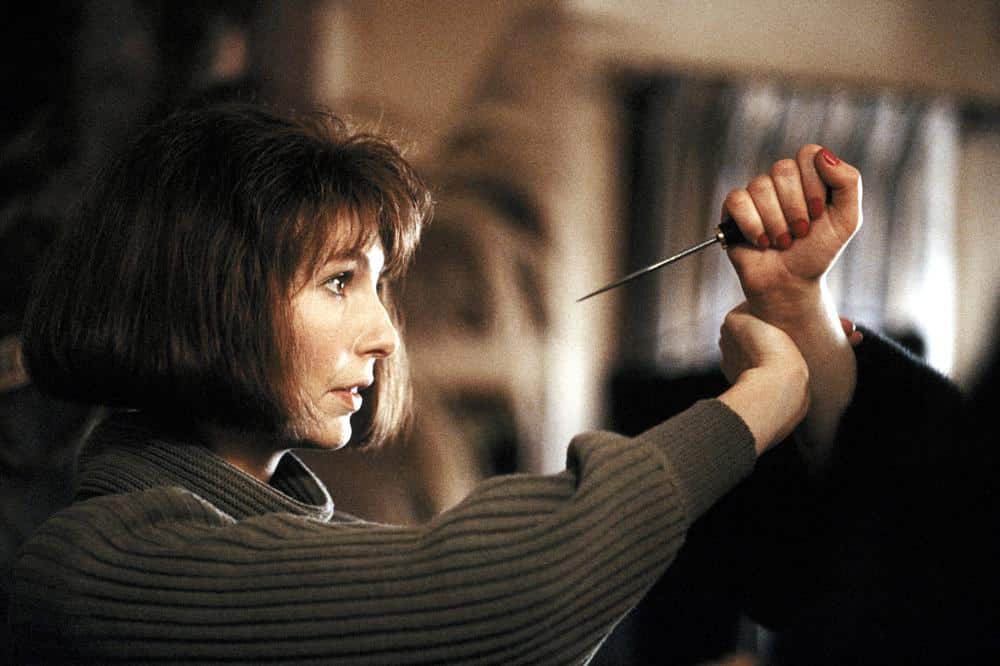 Mary Steenburgen has grown into her age and looks just as young and beautiful today as she did forty years ago. I just never realized how much a short bob would transform her appearance. I can dig it.

A remake itself, it would be hard to pull this type of abduction off with technology as it stands today. A clever mind could manipulate the story enough to make it all believable, but this may be worth uncovering this little known gem rather than trying to cut a new piece of fabric.

Shout Factory released a Blu-ray version, which can be had on the secondary market, or it is available to rent on Amazon and Apple TV.