A cheesy 80s offering more infamous for its theme song than its content, “The Mutilator” is a bad film that delivers a really good time. 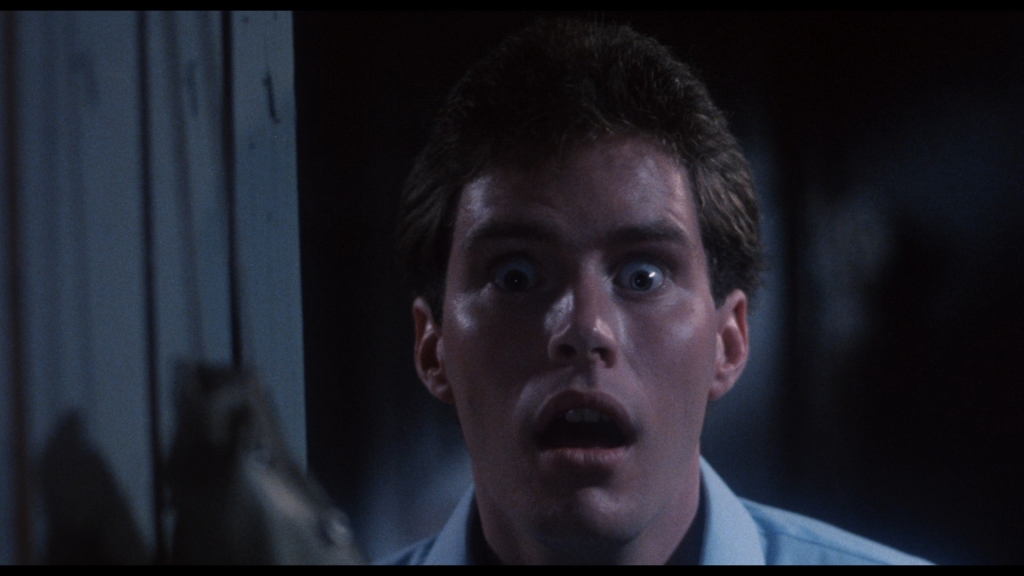 This week’s recommendation is terrible!  I would love to lie to you and tell you it’s a good movie with excellent actors and a deep storyline, but it’s not. However, half of the joy in the horror genre is getting to experience insane and terrible films for a few frights and a few more laughs. That’s why this week’s terrible Tubi Tuesday is The Mutilator.

For as bad as this film is, it starts off in a really interesting way.

A young Ed is cleaning his father’s guns when he accidentally shoots and kills his mother. His father comes home and has an emotional breakdown over the death of his wife caused by his son. This leads to him going a bit crazy.

At this point in the film, I was really excited for a dark and twisted type of slasher.

What I got instead was a bizarre story of a group of college kids going on fall break. 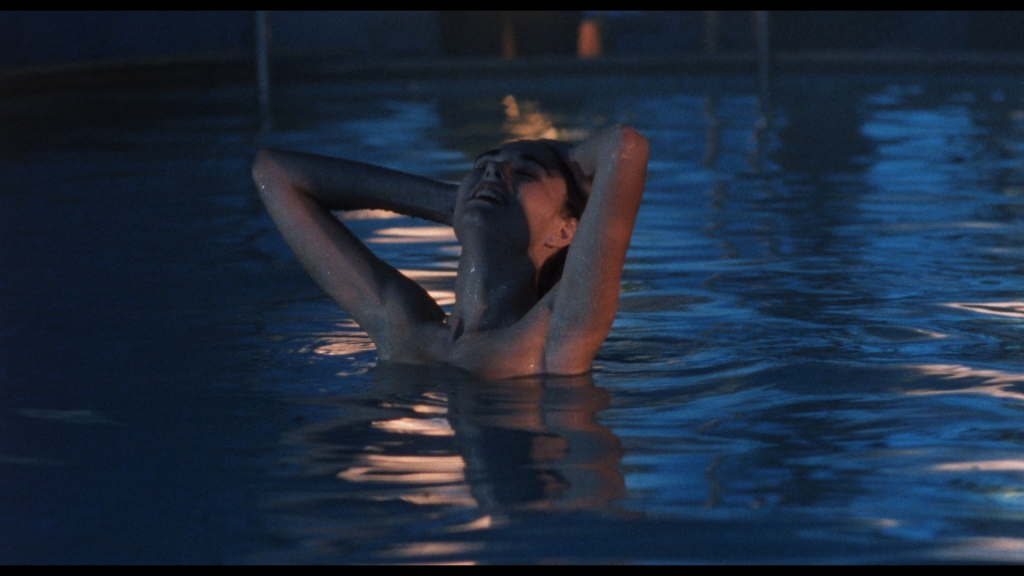 In fact, the original title of the film was Fall Break, and for some reason they changed it to The Mutilator. What they did not change, however, is the notorious song that accompanies the film, the upbeat and poppy “Fall Break” (give it a listen in all its glory right here).

The Mutilator has some great kills, some good scares, and some really good special effects. But the most haunting thing that will stick with you long after you’ve watched the film, the creeping shadow in your nightmares for years to come, is having that goddamn song stuck in your head.

All kidding aside, The Mutilator is a very good slasher when it’s not bombarding you with horrible music. 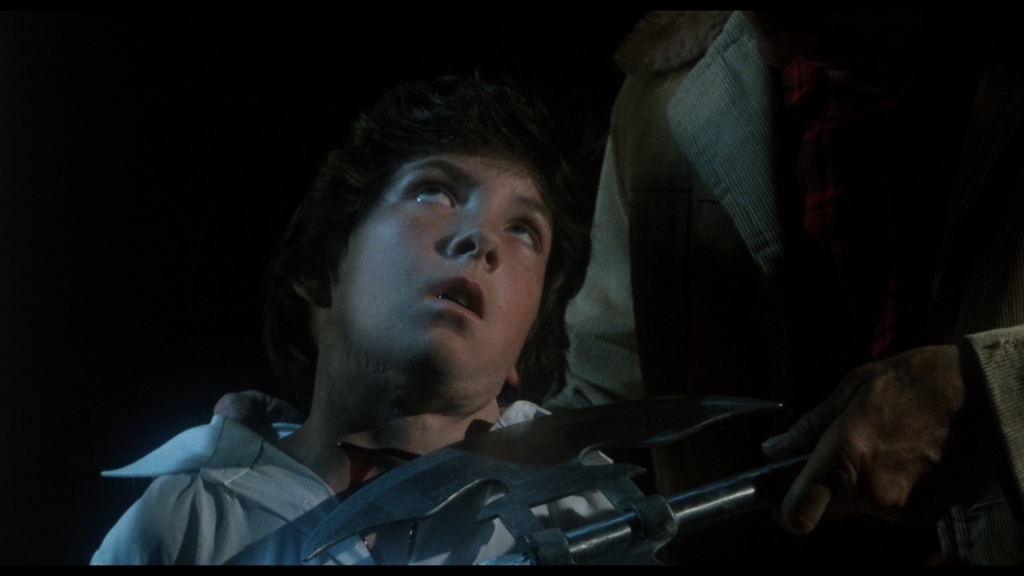 Once the group of college kids end up at Ed’s old cabin, a mysterious killer starts taking out the kids one by one in the most aggressive ways imaginable.

First, a guy gets shredded when a boat motor is jammed into his chest. Another guy gets stabbed in the face with a machete and then decapitated. This sure seems like overkill, but it’s nothing compared to when the killer takes a giant fishing hook and skewers a woman before chopping off her head off with a halberd. Like, where did this guy get this ancient halberd from? And wasn’t skewering her with a giant fish hook enough killing? Obviously not.

If all that wasn’t bad enough, there is one more kill more over the top than that, but I’ll keep that spoiler secret.

Overall, The Mutilator (aka Fall Break) is a bad movie. The acting is so incredibly over the top that it will make you chuckle. There are plot holes, continuity issues, and one atrocious soundtrack. With all that said, I 100% encourage you to watch this film.

For all of its many flaws, I guarantee you will love this film. And you can find it streaming now for free on Tubi.