“Hack-O-Lantern” is a Halloween horror featuring an evil cult, some questionable acting, ample nudity, and tons of 80s entertainment. 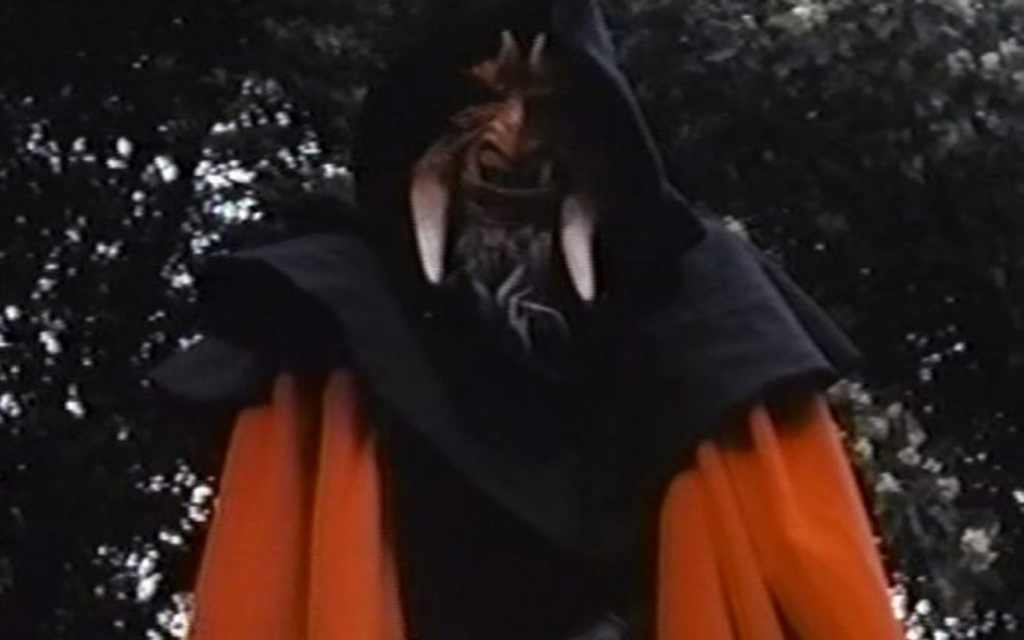 A cult leader tries to recruit his grand kids to join him and sacrifice victims on Halloween. Let’s dig int0 1988’s “Hack-O-Lantern”, directed by Jag Mundhra!

As I sat in the woods in ninety percent humidity, I fantasized about a crisp fall day where the detritus of the shedding trees popped with browns and oranges. So I decided to pop in a fitting film. What better choice than a low-budget Halloween horror?

Rad satanic shrines, surprisingly good dialogue sporadically, bad dialogue delivery consistently, sudsy bathtub scares, a poster for Dead End Drive-In, pentagram ass brands, terribly dubbed dialogue for the star performer, literal music videos (“The Devil’s Son” which is performed by D.C. La Croix, who I’ll blindly assume is an heir to the sparkling water fortune), silly transitions, and the most beautiful load of pumpkins I’ve ever seen. This movie has it all.

You can’t ask for anything more from a film that is supposed to have poor acting and questionable effects and morals. It’s trope-heavy, and I love it for that.

This film isn’t exactly unknown within the community, but it certainly deserves as much love as it can handle. 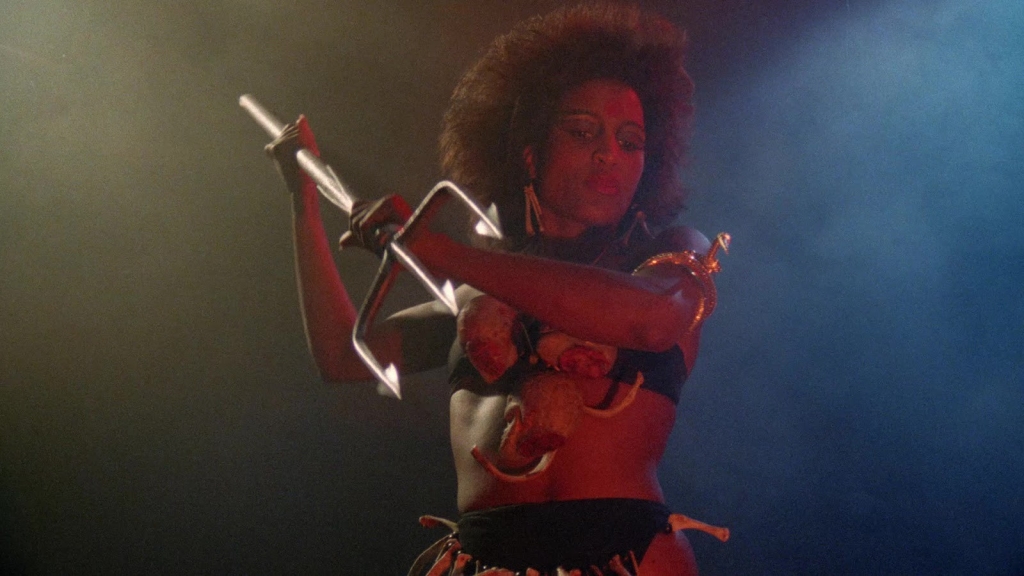 An abundance of bare breasts seems to follow when cults are involved in the story. Fake bathtub scares, the old seducing a masked killer thinking it’s your boyfriend gag, ritualistic branding of nude buttocks. It’s all gratuitous but still adds to the locked-in-time charm. 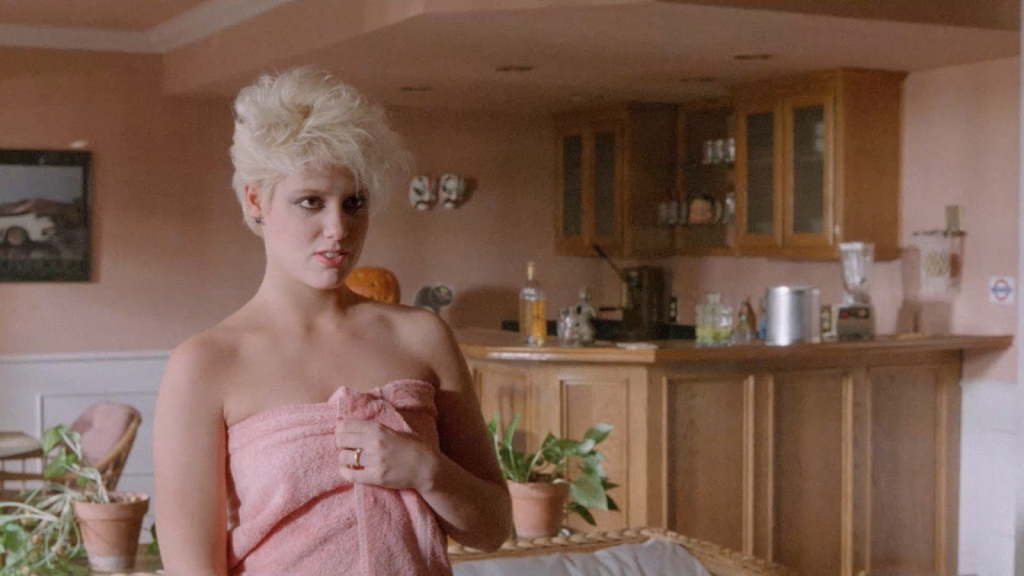 Massacre Video released a Blu-ray with a bunch of rare and new extras that became part of a lawsuit that was featured on The People’s Court as the proprietor of Massacre Video sued a YouTuber who screened/streamed the film without permission or license. Massacre ended up winning the suit to the tune of $2500. You can also stream from Shudder, and AMC+ without fear of litigation.