A made-for-TV thriller with an impressive cast and a solid teen slasher premise that was limited by the constraints of cable censors.

Two teen girls prank call the wrong guy and end up on the list of a mentally deranged killer. Let’s dig into 1988’s “I Saw What You Did”, directed by Fred Walton!

There is no connection to that film from …Last Summer, though that Jennifer Love Hewitt smash nineties flick knew an effective title when they saw one.

Fred Walton has got some genre bangers on his resume, including When A Stranger Calls and its made-for-TV sequel, and the beloved April Fools Day. He seems the obvious choice to direct a teen slasher such as this.

The premise is actually very good. It’s economic and lends to a chance for some great performances within a simple structure. Unfortunately for the film, the intended medium of distribution limited the depths to which it could plunge.

TV censors don’t care too much for stabby films in prime time, which leads to a pyro-obsessed killer (Robert Carradine). 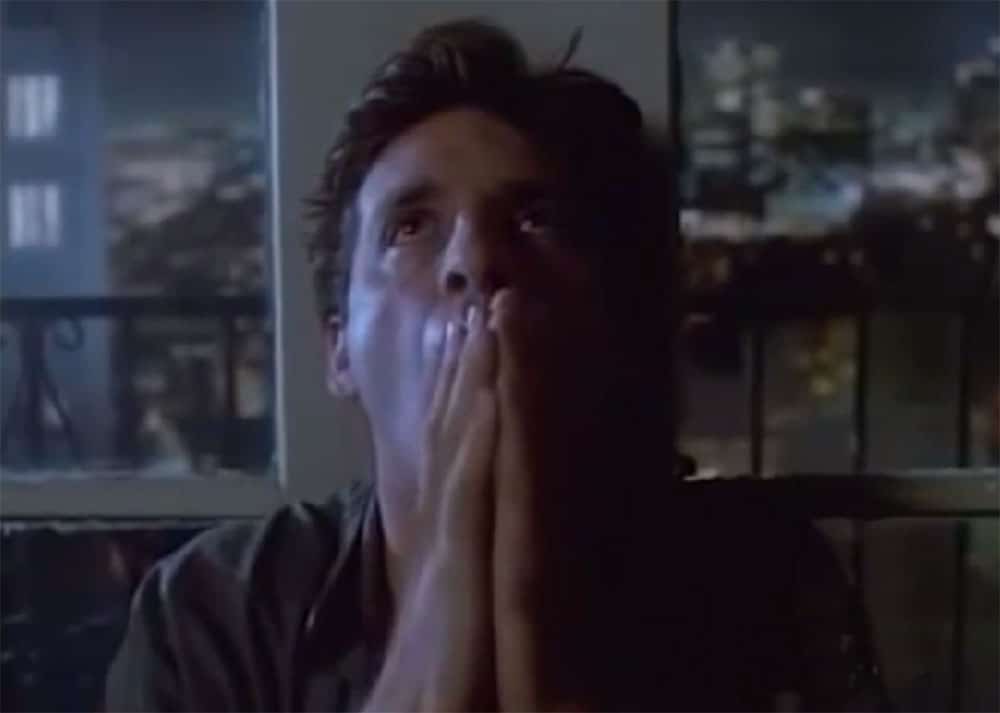 That doesn’t offer much in the way of tension as the threat of a house on fire is more fleeting than a stalking, knife-wielding maniac who won’t quit until they’ve drawn blood.

The generation raised on The Jerky Boys and before caller ID will remember prank calling well. Maybe that’s why it’s not hard for me to see this as a potent plot, regardless of the outdated technology.

Flip it to trolling the wrong person online and you’ve got a decent horror version of Jay and Silent Bob Strike Back minus the cock jokes and monkey.

We cover quite a few genres here.

You’ve got your pop culture superstar. A name that has impacted generations with the reboot of her seminal work. None other than DJ Tanner herself, Candace Cameron Bure. Full House rang in the weekend for all those growing up in the late 80s and early 90s. It was our party night. Before we had Jager Bombs and mistakes sponsored by Bud Light, we had laughs and cries with the Tanners and the Winslows — and now my kids can ingest the same formulaic sitcom on Netflix with a new relatable group of kids their age in Fuller House. 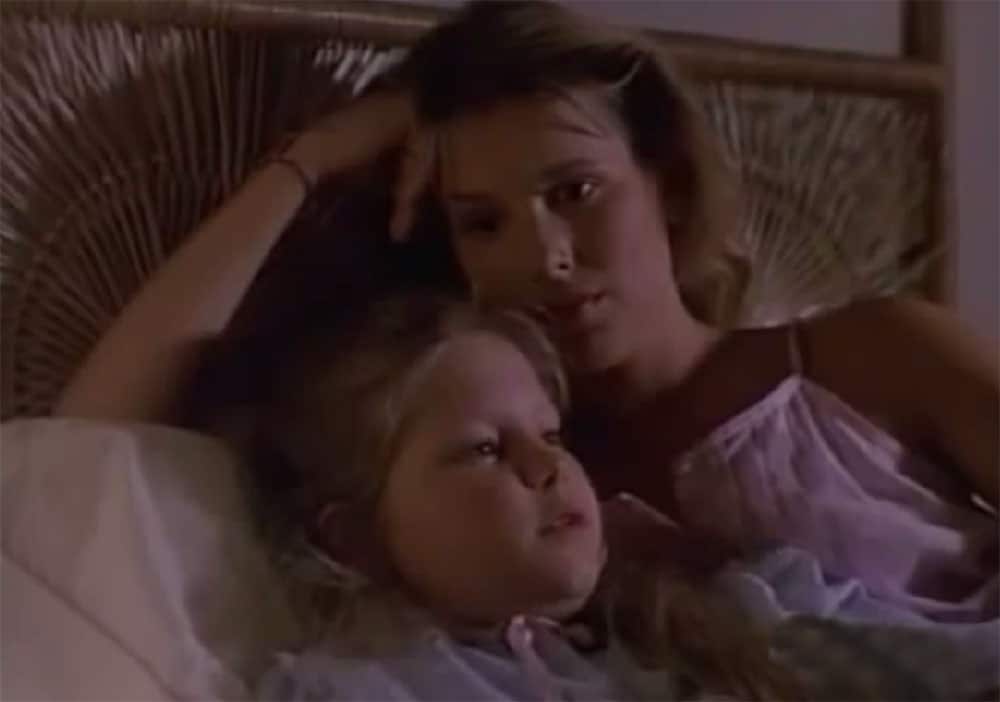 Shawnee Smith (Kim) is a very well-known name in the horror genre. Whether it’s in the underrated The Blob remake or her role as Amanda in the Saw franchise. The only difference may be her golden locks at twenty years old.

Robert Carradine (Adrian) is part of the most famous group of nerds (for my generation at least) known to the cinema thanks to his role as Lewis Skolnick in the Revenge of the Nerds series. He’s had tons of great roles in genre films including Humanoids From the Deep and John Carpenter’s Ghosts of Mars. Here he plays brothers alongside his real-life brother David Carradine (Bill from Kill Bill, Frankenstein in Death Race 2000, etc., etc., etc.).

Not much to sneer at here.

Robert Carradine may have made a name for himself wearing pocket protectors and thick-rimmed glasses, but I’ve always found him to be an underrated leading man. The Carradines all have an inherent charisma they bring to the screen.

I conceded how simple yet efficacious the plot is. A remake would leave tons of room for a stylized vision, but (and this is a big but) with the Scream rebootish sequel, there may be little appetite for simple teen-in-peril slashers. Then again, maybe the time for copycats is ripe.

This is a remake of the 1965 William Castle film of the same name starring Joan Crawford, both of which are based on the 1964 novel “Out of the Dark” by Ursula Curtiss.

There are some bootleg DVDs floating around on the web, but your best bet is to search that huge streaming services library. I’m sure you can find it for free.